With the pandemic raging all around us, folks are doing their best to stay healthy and keep immunity levels as high as possible. No wonder 700 people tuned in last week to the Italian Embassy’s Nov. 16 webinar “The Healing Power of the Mediterranean Diet.”

“It’s not by chance that today we celebrate the Mediterranean diet,” said Armando Varrichio, Italy’s ambassador to the United States. “Exactly 10 years ago in Nairobi, UNESCO added the Mediterranean diet to its List of Intangible Heritage” — along with other cultural traditions such as Croatian lacemaking, Tibetan opera and Argentine tango.

That diplomatic accomplishment, which followed heavy lobbying by major olive exporters Italy, Spain, Greece and Morocco, is a reminder that the Mediterranean diet not only makes for good health, but also good business.

The webinar was organized by Daniela Puglielli, founder of the Mediterranean Diet Roundtable. This Boston-based nonprofit functions as a sort of think tank for the U.S. food industry that works with scientists, nutritionists and other professionals to promote the Mediterranean diet to restaurants and food-service companies. 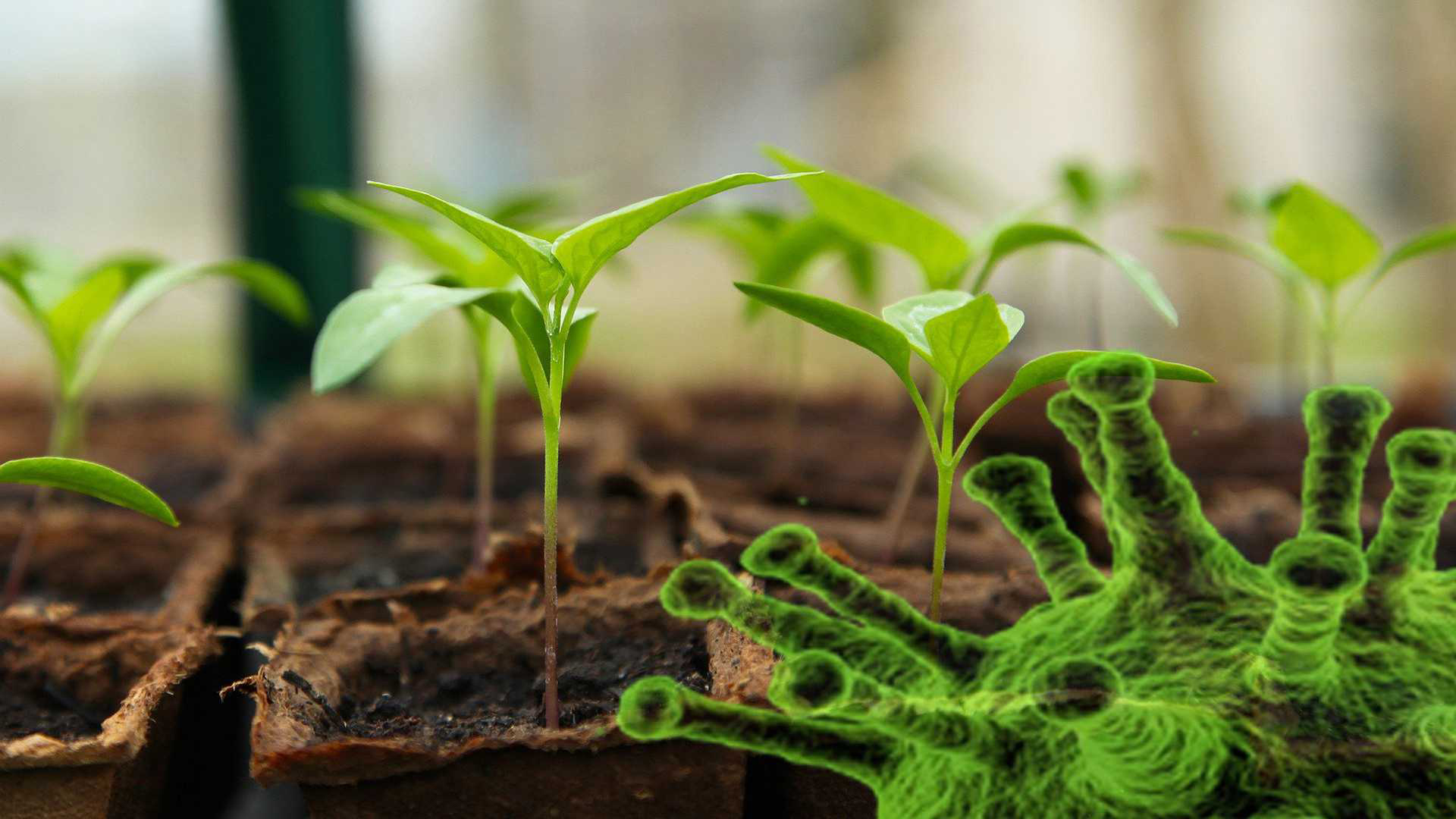 Puglielli noted that it’s been 40 years since Minnesota physiologist Ancel Keys published his Seven Countries Study — a landmark undertaking proving that cardiovascular disease is preventable. His study, which examined eating patterns in Italy, Finland, Greece, Japan, the Netherlands, the United States and Yugoslavia, found that the Mediterranean diet was crucial to lowering incidence of coronary heart disease.

Keys was so convinced of his hypothesis that he and his wife moved to Pioppi, a small town on Italy’s Mediterranean coast. For the next 28 years, he ate like the locals — right up until his death in 2004 at the age of 100.

“The Mediterranean diet represents a kaleidoscope of different cuisines around the Mediterranean basin, and Italy is the epitome of this,” said Puglielli. “It’s delicious, of course, but it’s also healthy and stable, thanks to the proportion of ingredients. It uses lots of grains, fruits and vegetables, and little meat.”

These are the main elements of a Mediterranean diet, according to Heidi Godman, executive editor of the Harvard Health Letter: 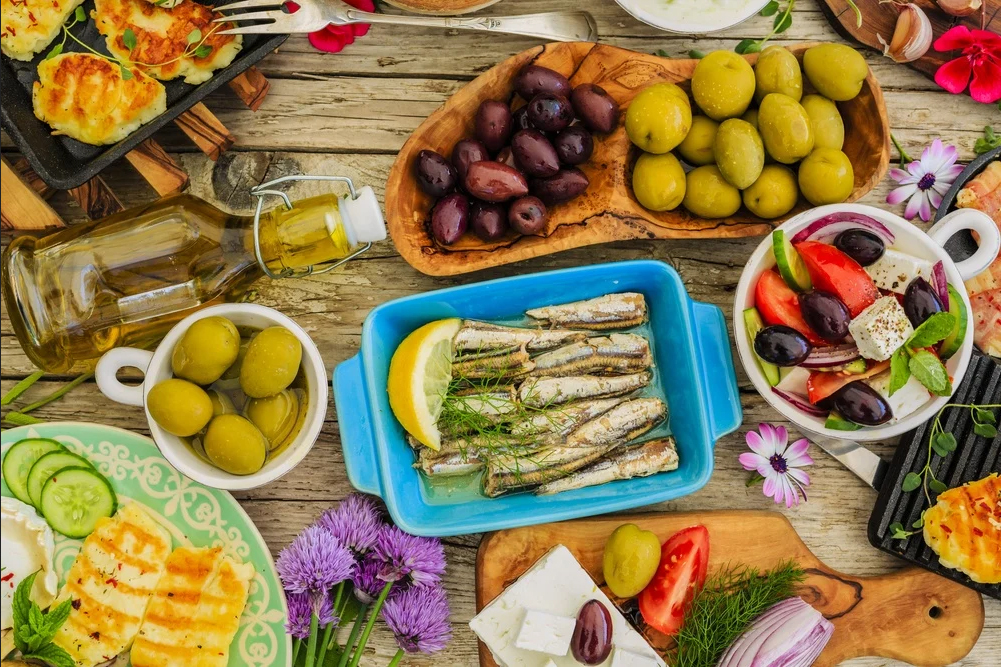 “I want to make clear that this is not a fashion diet. It’s a way of life,” said Alessio Fasano, MD, a professor at Harvard Medical School. “This is not comparable to a vegan or paleo diet. It’s one of a kind.”

Fasano, who’s originally from Salerno, said that with COVID-19 deaths on the rise, the Mediterranean diet is more important than ever because it helps boost our immune system.

“We are in the midst of a pandemic that is changing our lives. But at the same time, we also have an epidemic of chronic inflammatory disease,” he said. “With the advent of microbiology, we finally understood why infections were making us sick, so we developed vaccines.”

Proof of this, said Fasano, is that in the Western Hemisphere, as incidence of rheumatic fever, measles and mumps plummeted, previously unheard-of conditions like multiple sclerosis, diabetes, Crohn’s disease, autism, celiac disease and food allergies went through the roof. 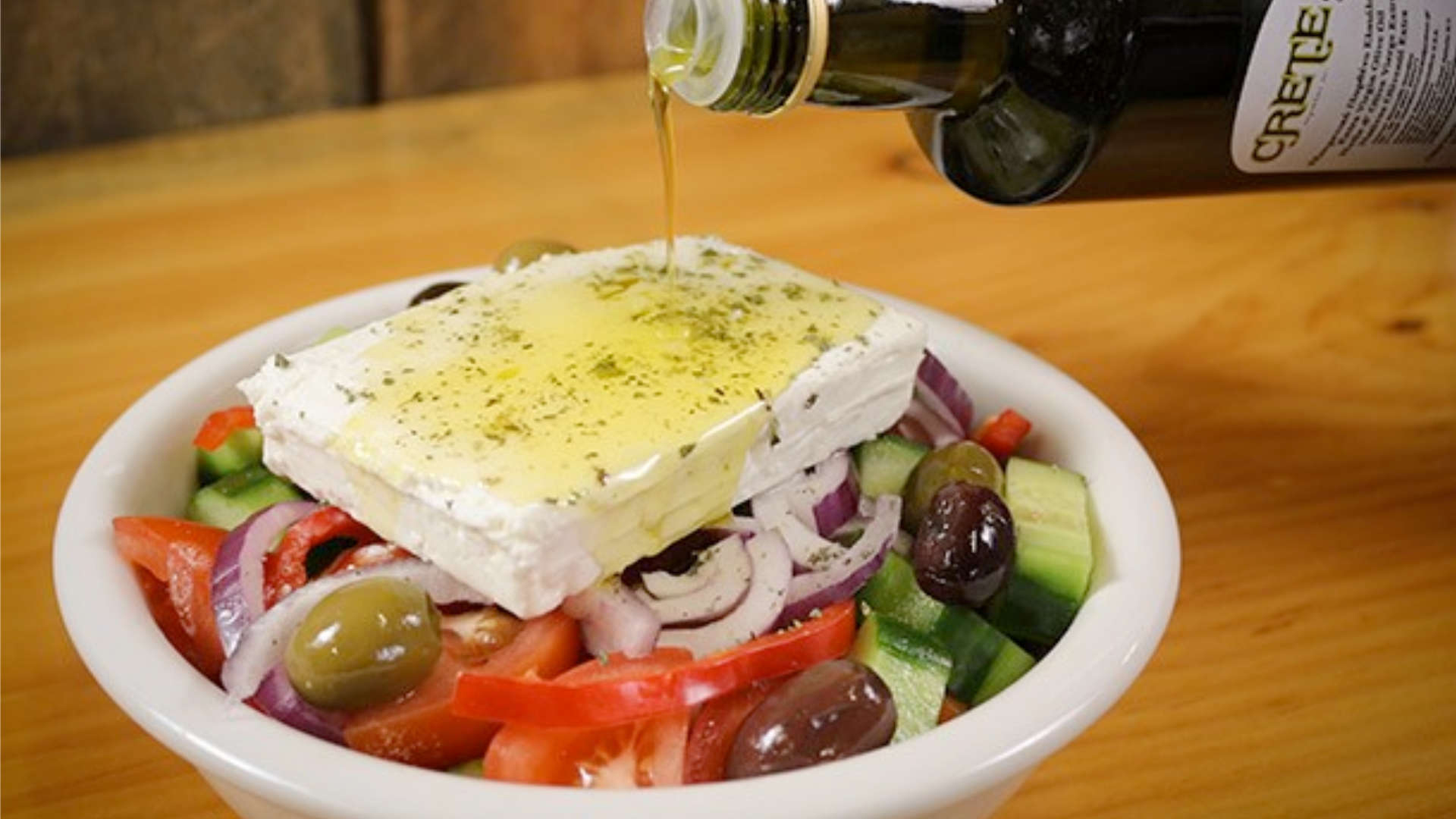 This is why he urges people to adapt a diet low in sodium and processed meats, and high in whole grains, fruits, vegetables, nuts, seeds, polyunsaturated fats and omega-3 fatty acids.

“This is very close to the diet that we’ve embraced for 99.9% of human evolution. For 2.5 million years, we’ve been eating a Mediterranean diet,” he said. “By eating properly and embracing the Mediterranean diet, we will mitigate the risk of developing these lesions way into our adulthood and we will age gracefully. And the more we depart from that — the more junk food we eat — the more we’ll be in trouble.”