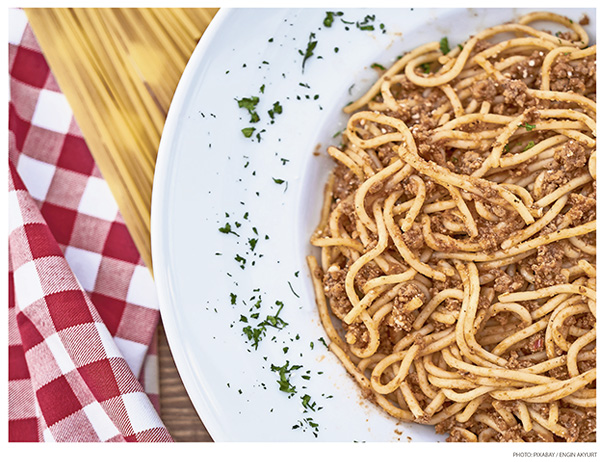 People who slash carbohydrates from their diets may shorten their lifespan, a new study suggests.

Using data on nearly 25,000 Americans, researchers found that the one-quarter who ate the fewest carbs each day also had a higher risk of dying over the next six years. Specifically, they had higher death rates from heart disease, stroke and cancer.

The research was presented in late August at the European Society of Cardiology’s annual meeting in Munich, Germany.

While the study couldn’t prove cause-and-effect, experts said the findings spotlight the potential impact of such diets — or any “extreme” way of eating — on long-term health.

Low-carb diets typically involve eating a lot of protein, mostly meat and dairy products, and consuming less vegetables, fruit and grains. The Atkins and Keto diets are two examples of this kind of eating regimen.

In fact, a study published earlier this month linked both high-carb and low-carb diets to an earlier death, said Connie Diekman, a registered dietitian who was not involved in the new research.

In that study, researchers found that Americans who typically ate a moderate amount of carbs — 50 to 55 percent of their daily calories — lived the longest, on average.

None of those studies prove that the carb content of people’s diets was the key factor in longevity, Diekman stressed.

But she said it all suggests that, once again, moderation is the wisest course.

“If you want to protect your health — and work to help prevent disease — the best advice is to avoid extreme eating patterns and focus on a good balance of plant and animal food sources,” said Diekman, who directs university nutrition at Washington University in St. Louis.

The study’s lead researcher cautioned on low-carb diets, specifically. “Low-carbohydrate diets might be useful in the short term to lose weight, lower blood pressure and improve blood [sugar] control,” Dr. Maciej Banach of the Medical University of Lodz in Poland said in a statement.

“But,” he added, “our study suggests that in the long term they are linked with an increased risk of death from any cause, and deaths due to cardiovascular disease, cerebrovascular disease and cancer.”

The findings are based on data from a U.S. government study that surveyed 24,825 adults who were about 48 years old, on average. The participants were asked about their usual eating habits, including the amount of carbohydrates they consumed. Banach’s team divided them into four groups based on the percentage of carbs in their diets.

Overall, the one-quarter with the lowest carb intake had a 32 percent higher risk of dying over the next six years, versus those who ate the most. Their odds of dying from heart disease or stroke were about 50 percent higher, while their risk of death from cancer was 35 percent greater, the researchers reported.

Of course, there may be many differences between people who opt for low-carb over higher-carb diets: They may be trying to lose weight, for example.

The researchers did account for people’s body weight, along with other factors, such as smoking, exercise habits and income. And low-carb diets were still linked to a higher early death risk.

The investigators then tried to confirm the findings by looking at data from seven long-term studies that followed more than 447,000 people over roughly 16 years. Overall, people who ate the fewest carbs had a 15 percent higher risk of dying during the study period, versus those who ate the most carbs.

Dr. Todd Hurst is a cardiologist at Banner University Medicine Heart Institute in Phoenix. Like Diekman, he said the findings do not prove cause and effect.

On a broader level, Hurst said, “I think the focus on macronutrients in the diet is misguided.”

Macronutrients include carbs, protein and fat. And that information alone, Hurst said, says little about the quality of the diet.

A carb-rich diet full of fruits, vegetables, whole grains, nuts and seeds is much different from a high-carb diet loaded with processed foods, he pointed out. Similarly, a low-carb diet that has a variety of whole foods differs from one based on meat and butter.

“I tell my patients there is no single ‘healthy’ diet,” Hurst said. Instead, he suggests they avoid processed foods and get plenty of nutrient-rich whole foods.

When it comes to losing weight and being healthy, Hurst said, it’s vital to make diet changes that you can keep up for the long haul.

The American Heart Association has advice on diet and lifestyle at www.heart.org/en/healthy-living/healthy-eating/eat-smart/nutrition-basics/aha-diet-and-lifestyle-recommendations.