Home The Washington Diplomat April 2019 As Spring Market Heats Up, Experts Offer Tips on Buying and Selling a Home 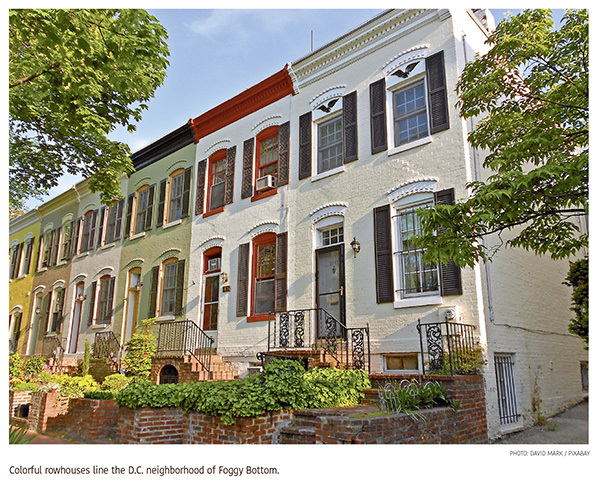 Spring has finally arrived in the Washington, D.C., area. For residents and visitors, this means blooms, allergens and warmer temperatures, but for homebuyers and sellers, it likely also means an uptick in the marketplace. In general, this season has the highest number of new listings, according to Zillow Research, and after Amazon’s November 2018 announcement that it will open a second headquarters in Arlington’s Crystal City neighborhood, it’s likely that the already healthy marketplace will strengthen.

In December 2018, the number of units for sale in Virginia’s Arlington County and the city of Alexandria increased by 20 percent year-over-year, according to Long & Foster, the country’s largest privately owned real estate company. Since then, inventory has contracted significantly in those areas because the homes have sold so quickly. In January, inventory was down single digits year-over-year in the region, but in Arlington County, it was down 38 percent and in Alexandria 39 percent. Last month, the numbers fell again, to 39.5 and 52 percent, respectively. 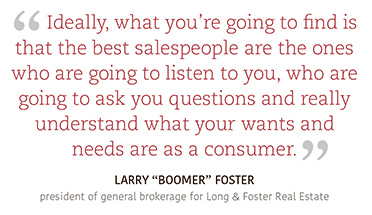 “We can see something’s happening, and we can believe and speculate it’s because of the Amazon announcement,” said Larry “Boomer” Foster Jr., president of general brokerage for Long & Foster Real Estate.

As for actual sales prices, those have varied, possibly because of the type of homes each area offers. The median sales price in Arlington County rose about 6 percent in February, while Alexandria city’s fell 6.7 percent. For comparison, the median sales price for nearby Fairfax County was flat. “It could be a reflection of the type of product that was being sold,” Foster said. “Instead of selling some higher-end single-family homes, you see more condos and attached homes going.”

As people start to shop for and sell their homes, there are some things to keep in mind when looking for realtors. The biggest is that both buyers and sellers need to do their homework.

“Cyberstalk your folks,” Foster said. “There are plenty of places to get reviews online as they relate to agents, and you can go and see what other people have to say about them.”

One caveat to this is that reviews on websites such as Zillow and Yelp tend to come mostly from people on the extreme ends — positive and negative. “I certainly wouldn’t rely solely on that because a lot of the times the people that are doing the reviewing are sometimes unhappy. That’s the reason they’re going in there: They’re going to get back at whoever it is,” he said. “Anybody with all really low reviews or all really high reviews, I’m not sure I would necessarily put a lot of faith in that.” 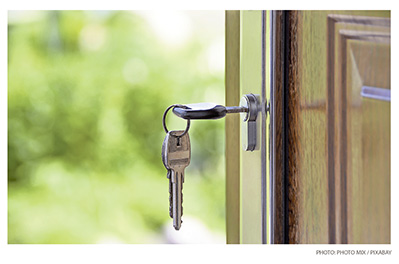 Use credible websites such as Bright MLS — the consumer-facing side of the database agents use — to research the areas you want to live in or what similar properties to yours are selling for, and then interview a few realtors in person, said Dianah Shaw, 2019 president of the District of Columbia Association of Realtors, which is part of the National Association of Realtors. Make a list of questions about things that matter to you, such as schools, walkability, restaurants and distance to work.

But also ask the realtor about themselves — and ask to see a copy of their current license. For instance, ask how they work. Are they full-time realtors and what’s their availability? How well do they know the area and what’s their approach to negotiations?

“This industry is different from some of the other professions; you don’t do the same thing all the time. Every transaction is different,” Shaw said. “For the buyer, [ask] what does the search entail? Once I find something I like, how often are you available to show me the properties that I’ve identified? If I find something I like, how quick — because everything is competitive right now — can you submit my offer?”

In-person interviews are best, she added, but take caution. Ideally, they should take place at their office, but if the realtor works from home, opt to meet in a public place. And avoid viewing properties alone, Shaw said.

“Generally, you want to have someone with you when you go to view properties,” she said. “We take the same advice for ourselves because we don’t live in a perfect world. There are a lot of people out here looking to get something for nothing at any cost, and that cost can sometimes be your safety.”

Tenure in the industry is a personal preference, and not always an indication of effectiveness, Shaw added.

“Some people come, they hit the ground rolling and they are very successful,” she said. “You’ve got agents that have been in the market for 20 years and they’re some of the worst agents you’d ever want to see. They’ve developed a lot of bad habits.” 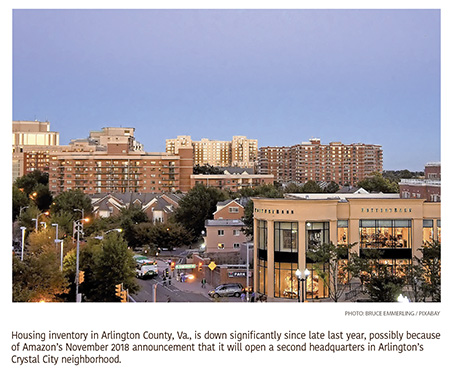 Working with a reputable real estate agency can prevent problems from the get-go, but also later in the process, too, Foster said. “If something goes wrong, you want to make sure that the agent that’s representing you, either in the buying of the home or the selling of the home, is backed up by a company that has a good reputation,” he said.

Red flags to watch out for include requests for money upfront, especially before meeting. Although an agent may ask for a retainer, they should also provide a contract with an opt-out clause outlining how a buyer or seller can terminate the working relationship.

Another thing to watch out for is over-eagerness, Foster said, referring to “agents who come in and promise too much — the ones that are blustery and tell you they’re going to get you the most amount of money for something, or anybody that’s trying too hard. Normally the people that are trying too hard are desperate, and they’re desperate because they don’t have business.”

Avoid “yes people,” too, Foster said. Buyers and sellers need agents who will politely disagree with them as they help navigate the complex transaction of buying or selling a home.

“They should have some skill set that you don’t, so I think that I would be wary of somebody who just agrees with everything you say,” he said.

The main points Foster and Shaw want to impart is to do your homework and trust your instincts.

“Real estate is a huge purchase. You’re going to spend in this market nothing less than $300,000. If you’re open to even a condo, a co-op, it’s going to be a couple hundred thousand. Just make sure you do your due diligence,” Shaw said.

“Communication is the biggest thing that’s important to having a harmonious relationship, so try to find somebody whose communication style matches yours,” Foster added. “Ideally, what you’re going to find is that the best salespeople are the ones who are going to listen to you, who are going to ask you questions and really understand what your wants and needs are as a consumer.”