Home The Washington Diplomat July 2019 Heading to Europe This Summer? Get Your Measles Shot 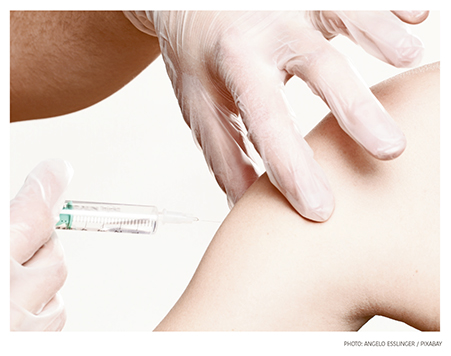 As Europe deals with its biggest measles outbreaks since the 1990s, U.S. health officials are urging travelers to be up to date on vaccinations.

In 2018, European countries reported more than 83,500 measles cases, including 74 deaths, according to the World Health Organization (WHO). A majority of cases were in Ukraine, but Serbia, France, Italy, Greece, Russia and Georgia were all hard hit as well.

And in just the first two months of this year, WHO said that more than 34,300 measles cases were reported across the European region.

“This is clearly not waning,” said Dr. Kristina Angelo of the travelers’ health branch at the U.S. Centers for Disease Control and Prevention.

Given that, the CDC is urging travelers to make sure they and their kids are up to date on measles vaccination before heading to Europe.

The agency has long encouraged international travelers to have all necessary immunizations before taking off.

But, Angelo noted, people often think of Europe as a “low-risk destination” when it comes to infectious diseases — and they may not think to plan a pre-travel health care visit.

So the CDC is “reinforcing” its recommendations to Europe-bound travelers, she said.

Usually, children receive the measles-mumps-rubella (MMR) vaccine between the ages of 12 months and 15 months, then get a second dose between ages 4 and 6 years old.

But if they are traveling, the advice is different, the CDC explained.

In that case, babies 6 to 11 months old should get a single MMR dose. Meanwhile, youngsters ages 12 months and up should get two doses, separated by 28 days — if they have not yet received the standard MMR shots.

As for adults, make sure you have evidence of immunity against measles before traveling, the CDC recommends. That can include written documentation of adequate vaccination, a blood test showing immunity or your age: People born before 1957 are presumed to be immune because they were probably naturally exposed to measles during outbreaks. 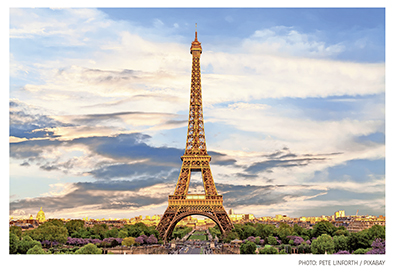 You don’t necessarily need to dig through your attic looking for medical records. States often maintain vaccination records, Angelo noted, and you or your health care provider may be able to access the information that way.

If there’s no evidence of presumed immunity, the CDC recommends getting the MMR. The agency lays out its advice in the July issue of Pediatrics.

Dr. Paul Offit, a vaccine expert not involved in the report, agreed that its message is timely.

“Most people don’t consider a trip to Western Europe as one in which they might be exposed to a potentially fatal infectious disease,” said Offit, who directs the Vaccine Education Center at Children’s Hospital of Philadelphia.

“But measles is common in several popular tourist destinations, like Italy and France,” he said. “Travelers need to make sure they are up to date on their measles vaccine before getting off the plane.”

Why are outbreaks hitting those countries? Low vaccination rates, the CDC says. In some European populations or communities, vaccination rates are below 70 percent. That’s owing to a mix of factors — from parents’ worries about vaccine safety, to religious or cultural beliefs, to regional instability in certain countries, according to the report. 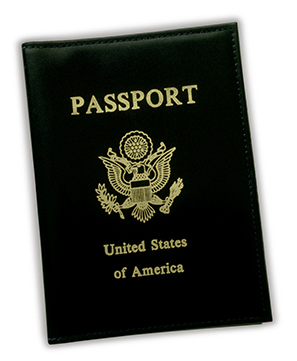 In the United States, Angelo said, most measles cases are related to international travel. Unvaccinated travelers can not only get sick, but also may also bring the infection back with them, potentially spreading it to others who have not been vaccinated.

Measles was considered eliminated in the United States in 2000. But so far this year, the CDC has received reports of 1,044 measles cases nationwide — the most since 1992. Those cases have been confirmed in 28 states.

According to Angelo, it all underscores the importance of keeping all kids up to date on the MMR — not only those who will be traveling.

Measles is a highly contagious virus, spread through the air when an infected person coughs or sneezes. The symptoms include a high fever, cough and runny nose; the telltale rash appears three to five days after the first symptoms, according to the CDC.

The U.S. Centers for Disease Control and Prevention has an overview on measles at www.cdc.gov/measles/index.html.