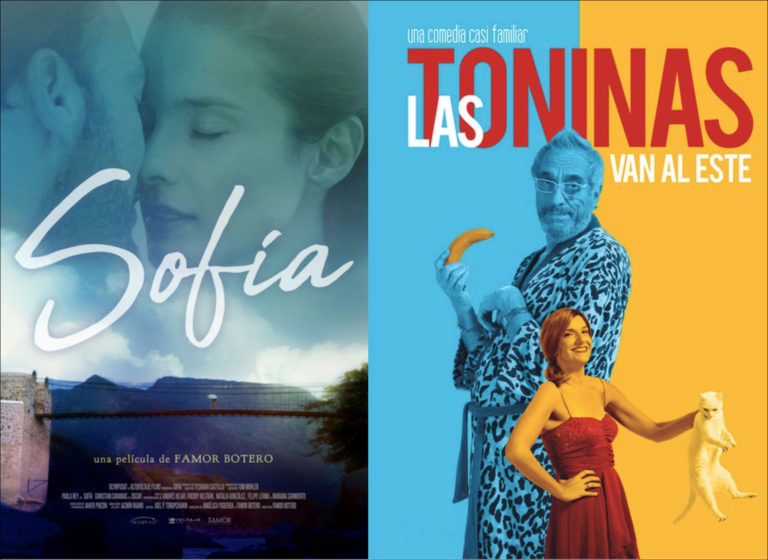 In Chile, a private investigator hires an 83-year-old man to go undercover at a nursing home and spy on its staff and residents for signs of elder abuse. In violence-ridden Guatemala, a young boy is forced by his drug-trafficking stepfather to swallow heroin capsules.

And in post-revolutionary Portugal, a scandalous romance blossoms between a future prime minister and the married Danish woman he loves.

These, and many more compelling story lines, are behind a group of 10 outstanding Spanish- and Portuguese-language films to be shown online this month, courtesy of the DC-based Ibero-American Cultural Attachés Association (AACIA). 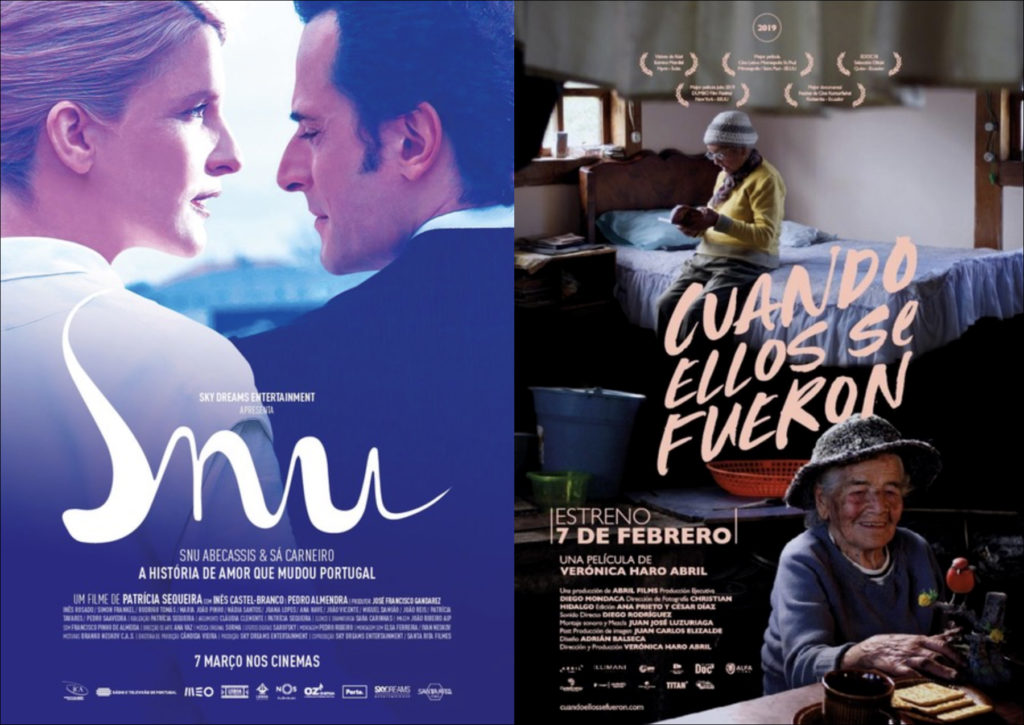 All movies will be subtitled in English and viewable for free via AACIA’s Facebook page. The March 8-21 “Ibero-American Film Showcase: Female Perspectives” is co-sponsored by The Washington Diplomat and New York-based Cinema Tropical.

The group, which has been around since 1972, became a registered (501)(c)(3) nonprofit organization in the early 1990s. Its members are the Washington-based cultural attachés at the embassies of Spain, Portugal and 15 Latin American nations.

In normal times, the group does three events annually—a film festival, an art exhibit and a gala dinner—said Sebastián Di Luca, head of cultural and public diplomacy at the Argentine Embassy. Films are generally screened at the Mexican Cultural Institute or at larger Latin American embassies with auditoriums suitable for accommodating large audiences.

“Last year, because of COVID-19 we instead did a short film festival online that was very successful,” Di Luca said. “We’re not particularly focused on the Hispanic community in DC. We’re more interested in showcasing the culture of Ibero-American countries to the DC audience at large.” 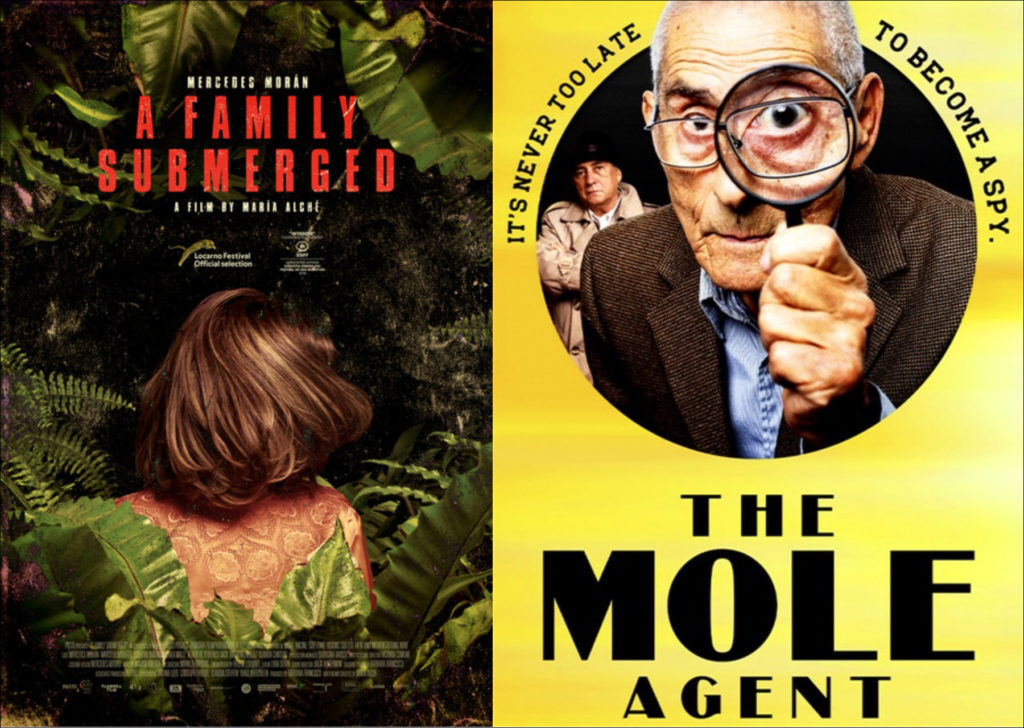 Silvia Dangond, cultural attaché at the Colombian Embassy and president of AACIA, said this year’s crop of movies will be available on March 8, which is also International Women’s Day.

All the selected films were directed by women, feature prominent actresses or portray women in leading roles.

For example, the Chilean movie, El Agente Topo (The Mole Agent), was directed by Maite Alberdi. It was screened at the 2020 Sundance Film Festival in the World Cinema Documentary Competition and selected as Chile’s entry for Best International Feature Film at the 93rd Academy Awards.

The movie has already garnered a 94% rating on Rotten Tomatoes. The New York Times says the 84-minute film is “an unsettling mix of documentary and drama,” while IndieWire calls it “the most heartwarming spy movie ever made.”

Colombia’s movie Sofia, directed by Famor Botero, tells the story of an emotionally neglected woman in rural Santander province who, after the untimely death of her father, discovers romance after years of caring for her siblings’ children. 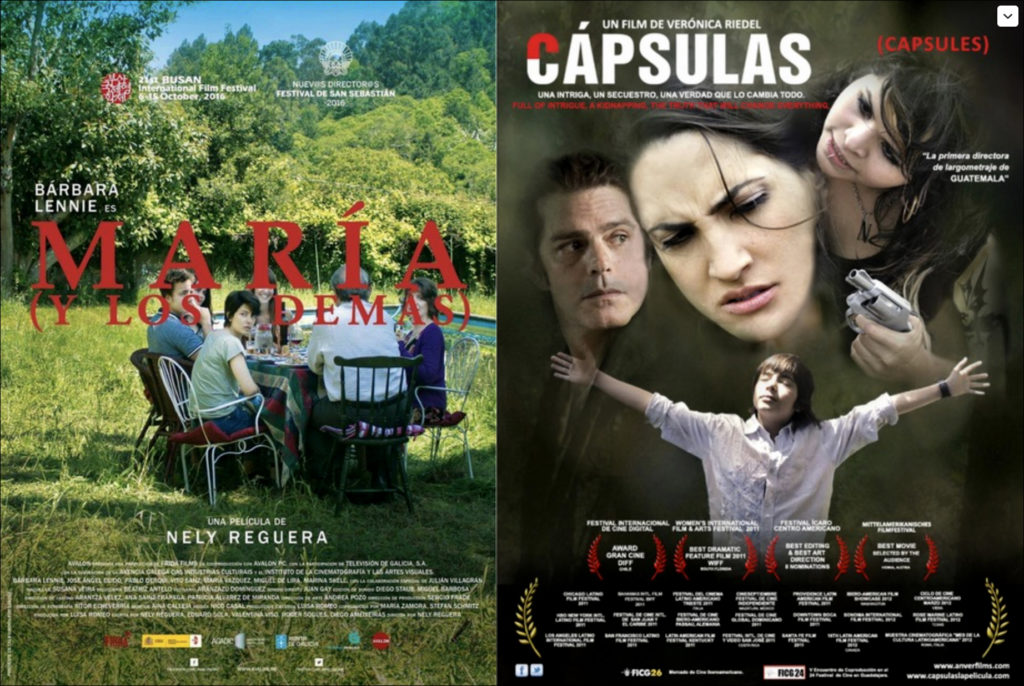 On March 8 at 6 p.m., the two-week virtual event will kick off with an online conversation involving directors Alberdi and Botero, along with Colombian actress Paola Rey, who plays Sofia. The three will discuss the role of women in Latin America’s film industry and their specific challenges in Colombia and Chile. To register for that Zoom event, please click here.

Other movies in the lineup include:

“We mostly focus on promoting Ibero-American culture, using soft diplomacy to promote embassies’ cultural events,” said Dangond, who has been Colombia’s cultural attaché in Washington for the past two years. 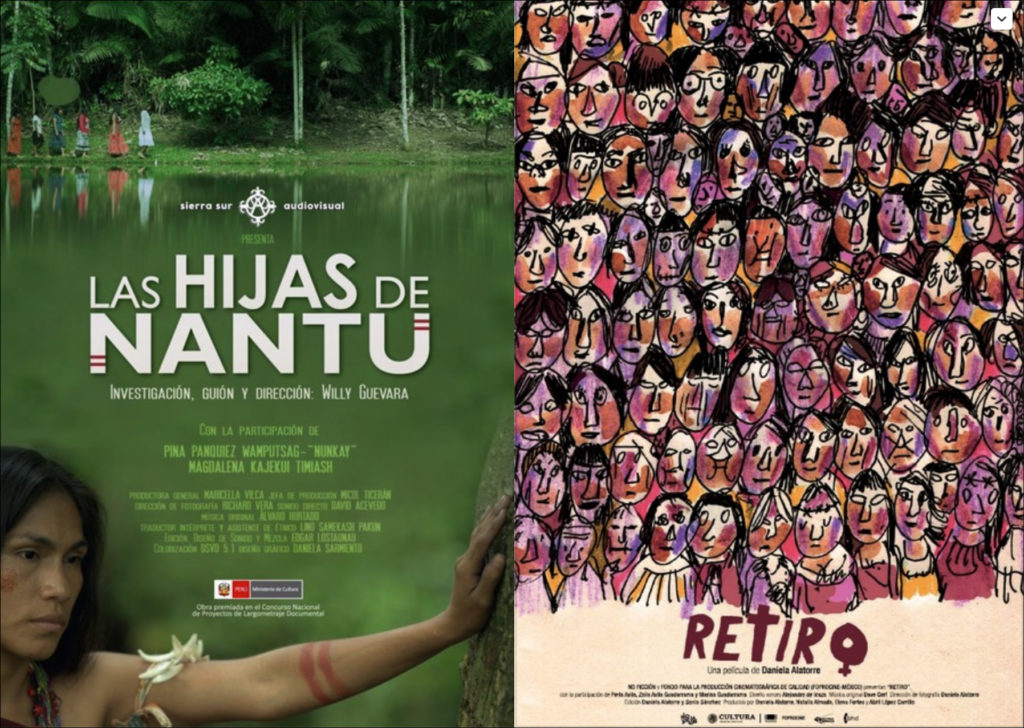 Last September, the AACIA did a series of virtual events about Ibero-American literature in partnership with the Library of Congress—focusing on great authors like Argentina’s Jorge Luís Borges and Colombia’s Gabriel García Márquez.

In April, the organization plans a virtual raffle, because its traditional 2020 gala night was postponed due to ongoing pandemic-related health restrictions. Prizes include a selection of alcoholic beverages and gourmet products, as well as culture and art packages such as music, games, dance classes and books.

Those who buy tickets—likely to cost $20-25—can also compete for a special prize: two haute couture garments by exclusive Colombian designer Raúl Peñaranda, a well as an arrangement of roses from Ecuador.