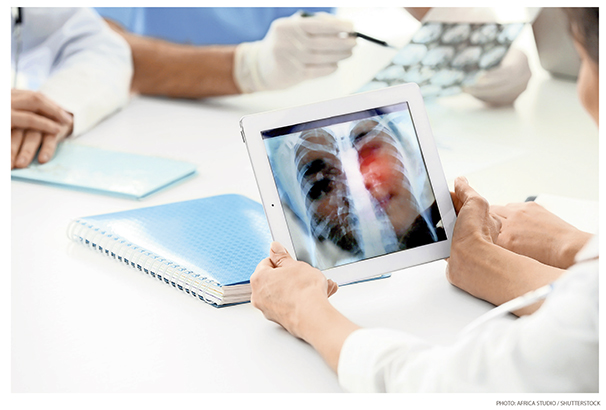 The first study showed that when the immunotherapy drug Keytruda (pembrolizumab) was combined with standard chemotherapy, the chance that a patient would die within the next 11 months plummeted by more than 50 percent, compared with being treated with chemo alone.

The combination treatment also drove down the risk that the cancer would spread by nearly as much, added the research team from NYU Langone Health in New York City.

In a similar vein, another team of researchers gave patients diagnosed with advanced lung cancer either a combination of the immunotherapy drugs Opdivo (nivolumab) and Yervoy (ipilimumab), or standard chemotherapy. Those on the two immunotherapy drugs were 42 percent less likely to see their disease progress after a year.

Taken together, the two findings offer an encouraging note in an effort to improve the odds against what is the leading cause of cancer-related death, experts said.

“Chemotherapy remains the standard of care for the majority of [lung cancer] patients, and is a very poor standard,” explained Dr. Leena Gandhi, lead author of the NYU Langone study. In most cases, she said, chemo prolongs life by just a year or even less. 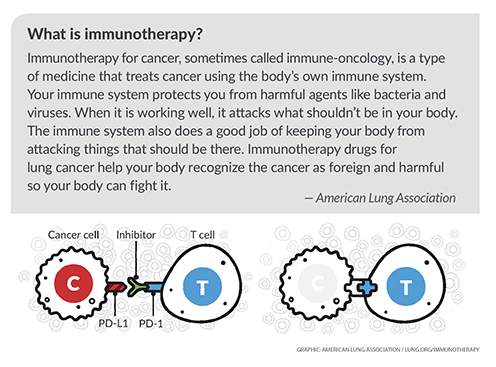 But the combination approach “resulted in a marked improvement in response, progression-free survival and overall survival in all patients,” she said.

The researchers involved in both studies presented their findings last month at an American Association for Cancer Research meeting in Chicago last month. The studies were also published simultaneously in the New England Journal of Medicine.

Gandhi’s team enlisted more than 600 lung cancer patients from over 118 treatment centers around the world.

Of these, roughly two-thirds was randomly assigned to receive Keytruda and chemotherapy. The remaining third was treated with chemotherapy alone.

But compared with those in the chemo-only group, those in the combination group saw their chances increase for overall survival and for halting the progression of their disease.

Hellmann’s group followed 299 patients with advanced lung cancer for close to a year. One group was given the immunotherapy drugs Opdivo and Yervoy, while the other received chemo.

“Patients who received the immunotherapy combination were 42 percent less likely to have their disease progress,” Hellmann said in a statement.

As for costs, Gandhi said combination drug therapy (approved by the U.S. Food and Drug Administration in 2017) is more expensive than chemo alone. But she suggested that the added expense should be weighed against “the magnitude of the benefit.”

Dr. Norman Edelman, senior medical advisor for the American Lung Association, said both findings are a step forward, given that “until very recently the treatment of lung cancer has been dismal.” 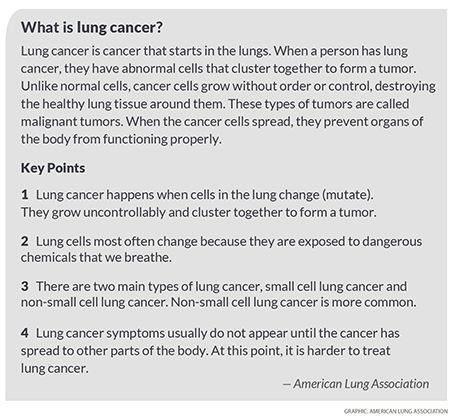 “Because most lung cancer is detected after it’s already spread, we get five-year cures in less than 20 percent of patients using chemotherapy alone,” Edelman noted.

“But recently we’ve developed drugs that are tailored to the specific genetics of a patient’s tumor,” he explained. “And that was really the first breakthrough, because it extended life for a small group of people, about 10 to 15 percent.

“But what’s exciting about these two immune system therapies is that the researchers didn’t limit themselves to just specific genetic variations [in patients],” Edelman said.

“The first study went for all the patients, and the second study also focused on a much larger group of patients. And both found that their approaches offered a substantial improvement — in terms of prolonging life and reducing disease progression — to a much larger percentage of people,” he explained.

“And in the case of the first study, if their findings hold up, it’s really a substantial breakthrough, because they suggest this can be a first-line treatment,” Edelman added.

“In other words, you can use this instead of chemotherapy. Which is truly a big deal, because chemo is not terribly effective and has all kinds of side effects,” he said.