On Sept. 15, the Rwandan Embassy hosted a breakfast for Sen. Jim Inhofe (R-Oklahoma) at the Capitol. Inhofe, who plans to retire on Jan. 3, 2023 after 35 years in Congress, has been a longtime supporter of US relations with Africa in general, and Rwanda in particular.

“We have watched you invest in learning about and understanding Rwanda and other African countries. We have also watched you educate your peers on the importance of Africa and countries like Rwanda as worthy global allies,” Rwandan President Paul Kagame said in a message to Inhofe. “You have shown that a productive relationship with the United States is mutually beneficial for our people and contributes to greater security and stronger economies.”

Diplomats, members of Congress and officials of the State Department and Pentagon all attended the event. Vincent Birtua, Rwanda’s minister of foreign affairs and international cooperation, along with Mathilda Mukantabana, Rwanda’s ambassador to the United States, presented Inhofe with a handmade painting from Rwanda.

Photos courtesy of the Embassy of Rwanda. 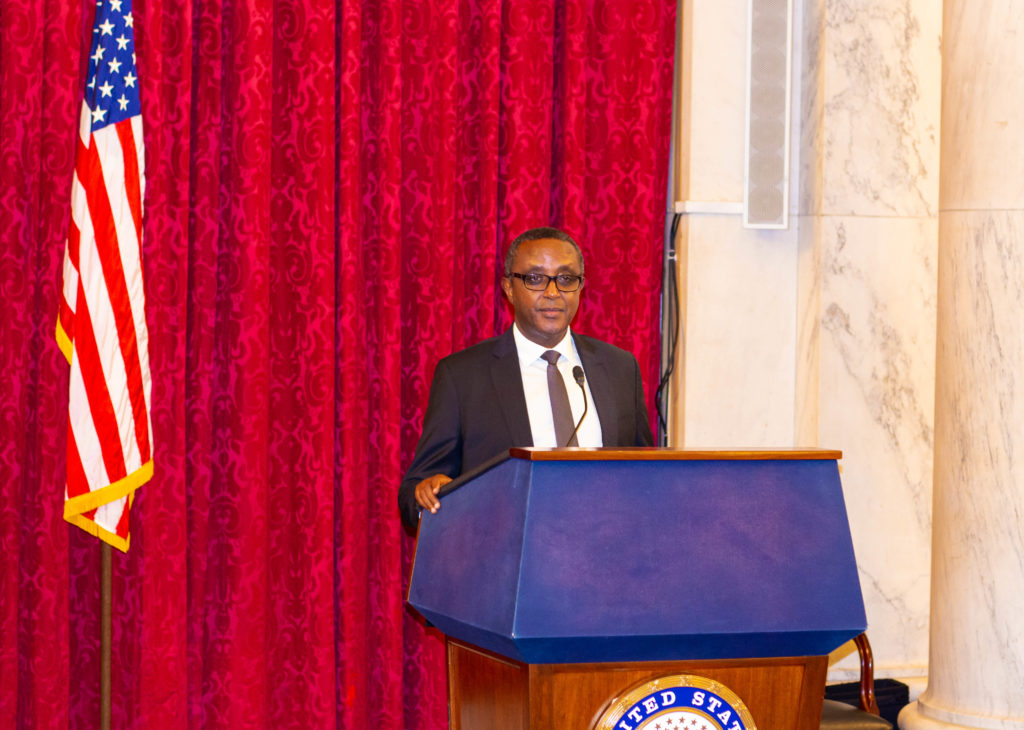 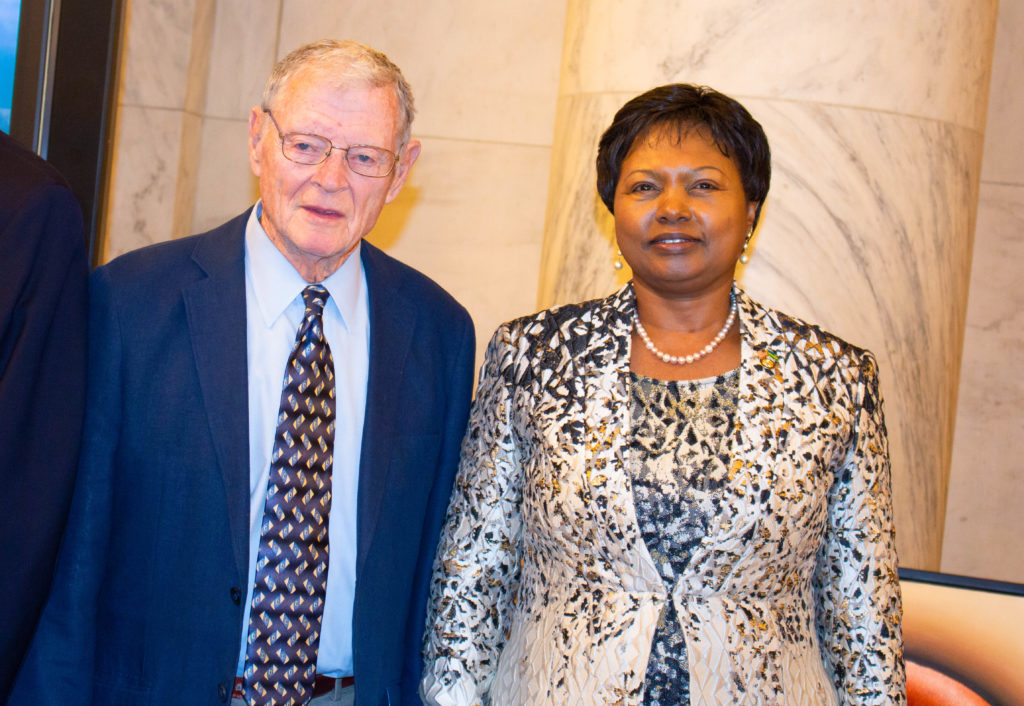 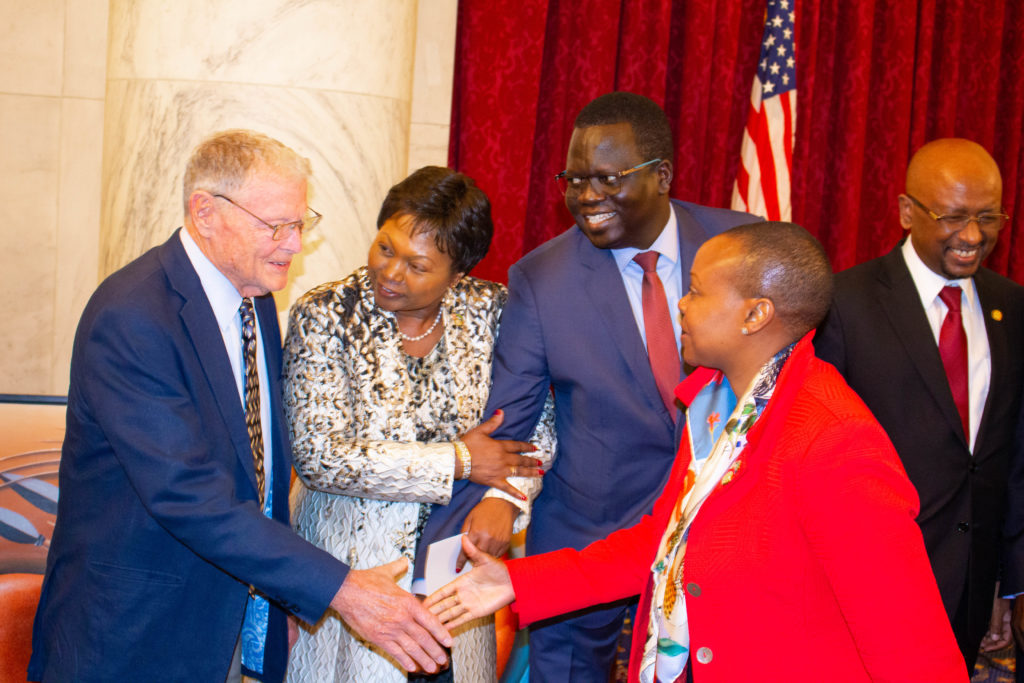 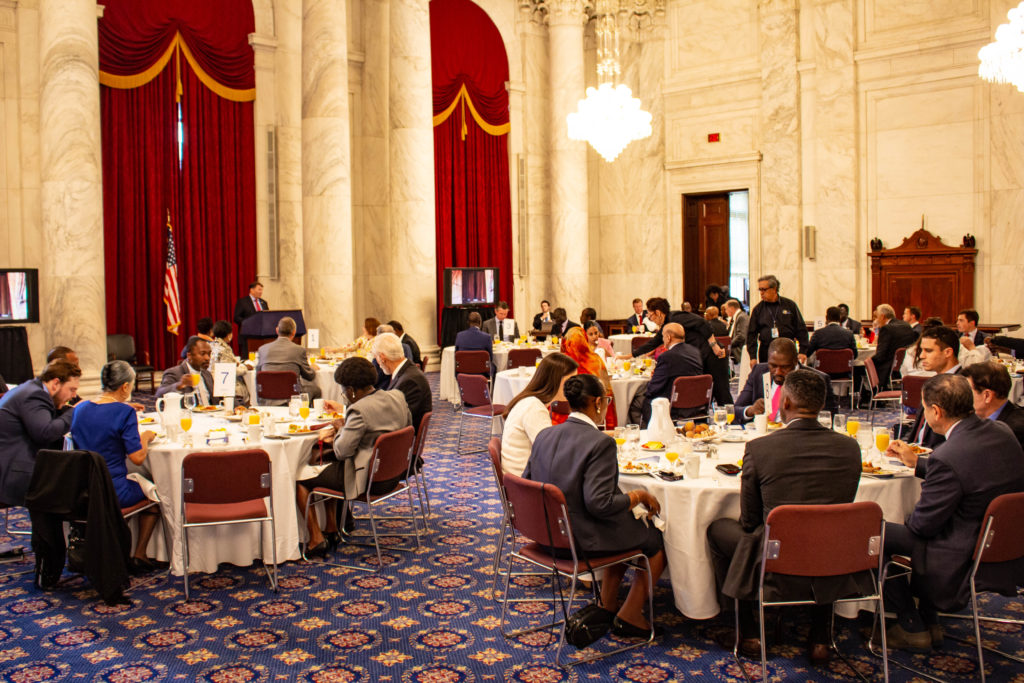 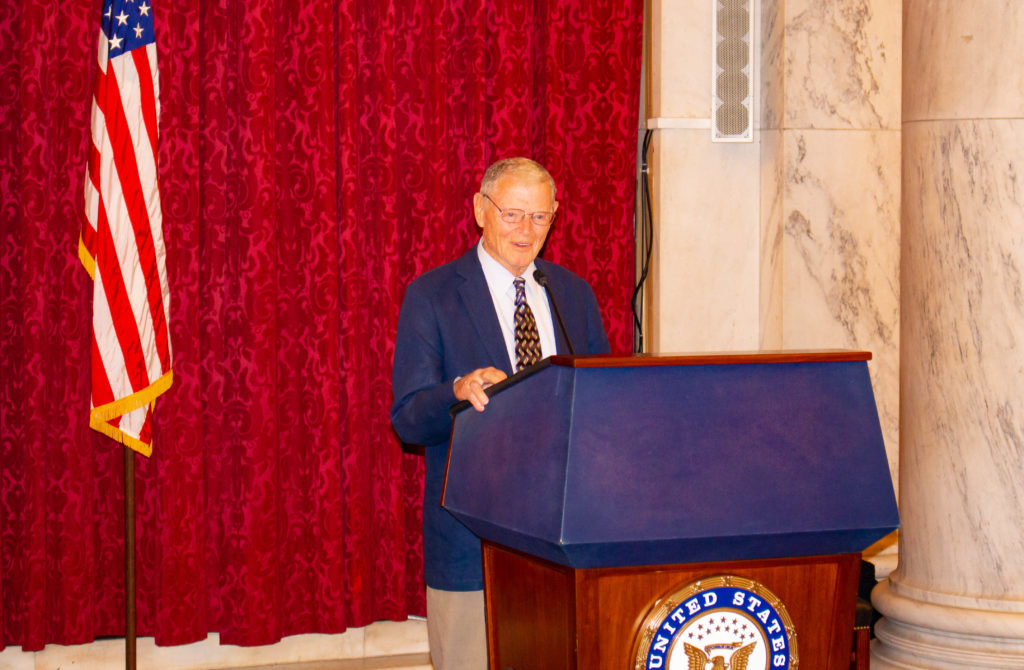 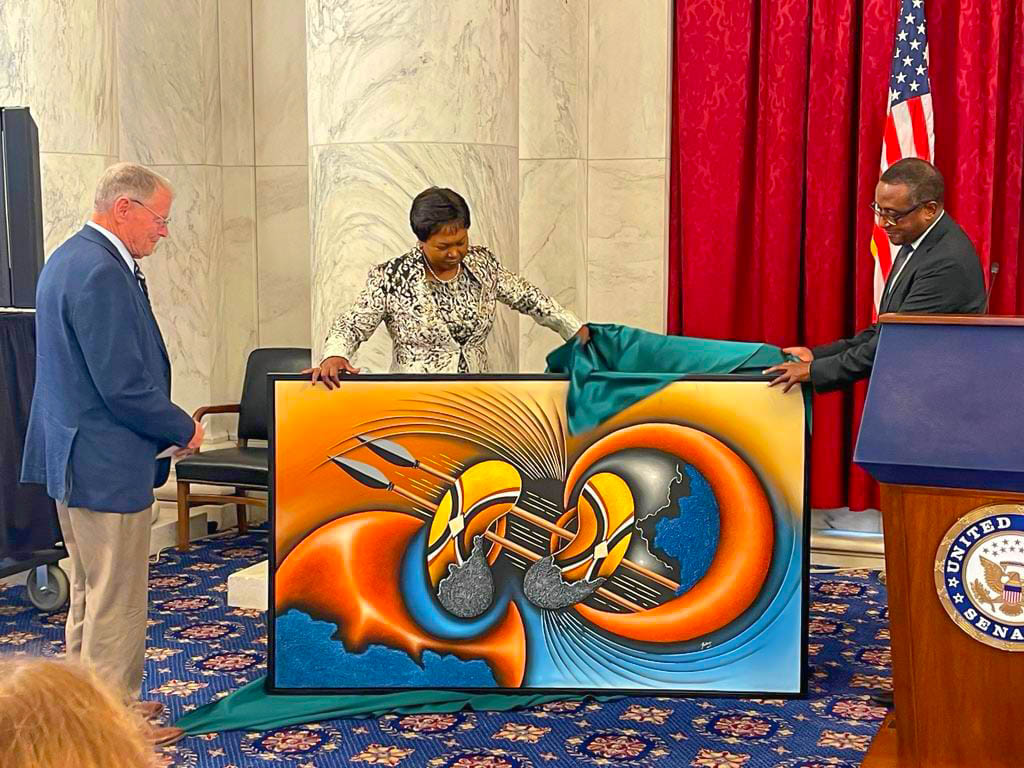 Slovakian Embassy held a reception to mark the 30th anniversary of its constitution on Sep. 8. The passing of the constitution happened in 1992, the year Czechoslovakia officially split into the independent nations of the Czech and Slovak republics.

“As we look ahead to the 30th anniversary of diplomatic relations between the United States and Slovakia next year, we recognize our shared commitment as NATO Allies to democratic values, collective security, and the rule of law,” U.S. Secretary of State Anthony J. Blinken said in a press release. 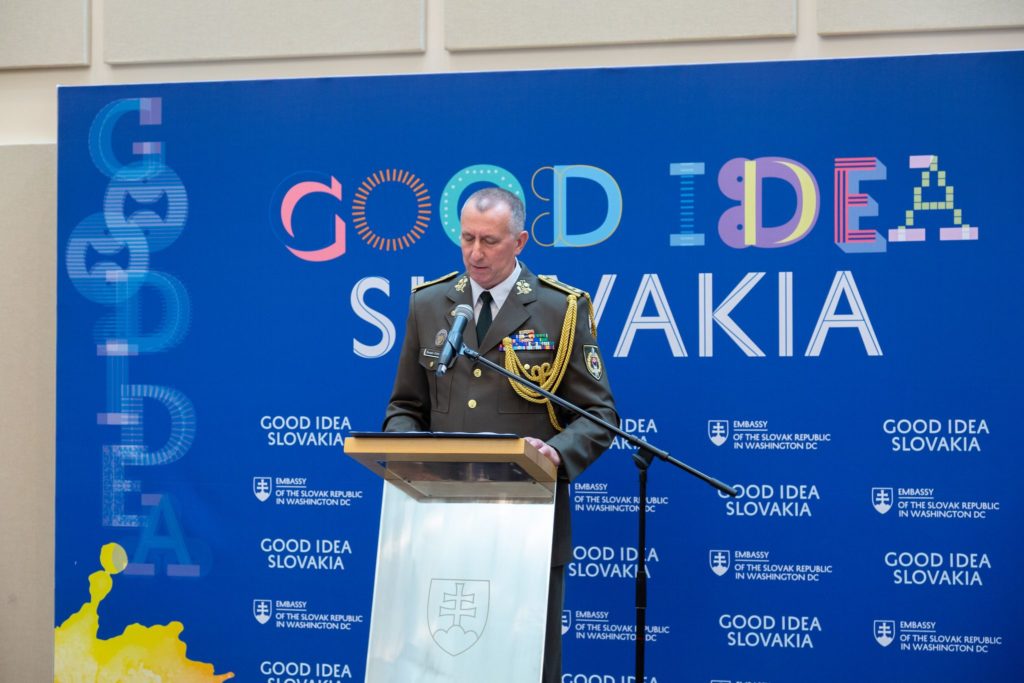 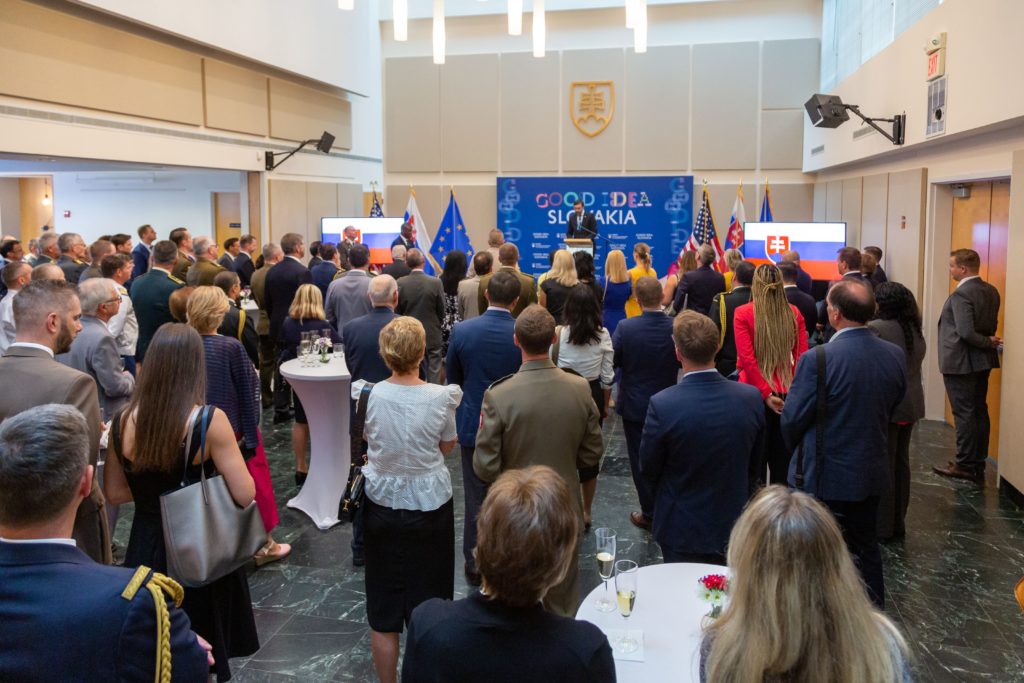 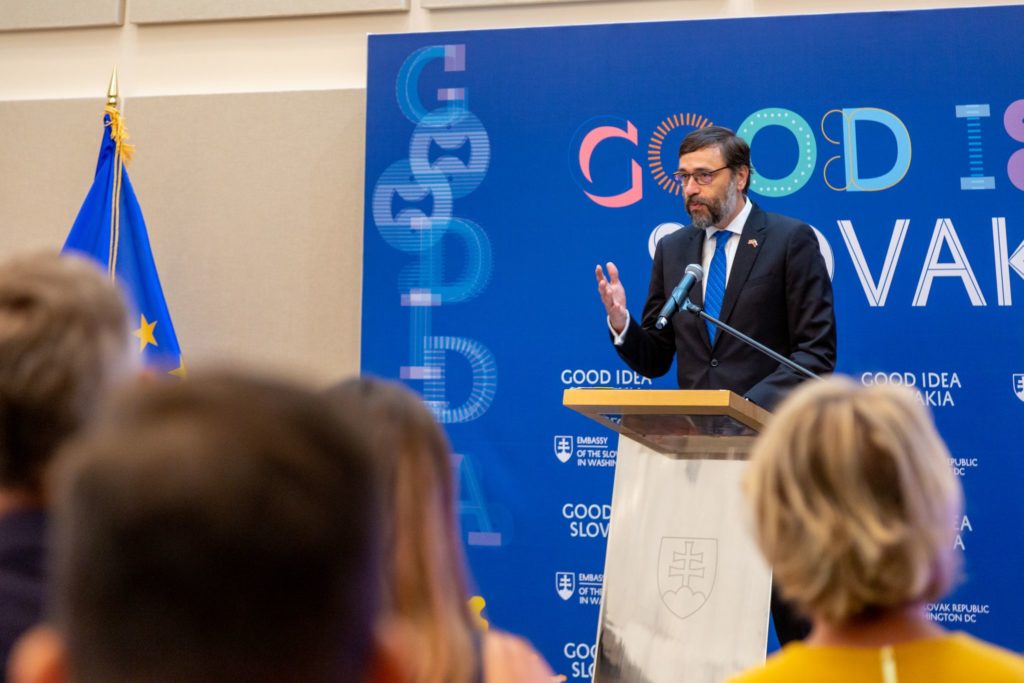 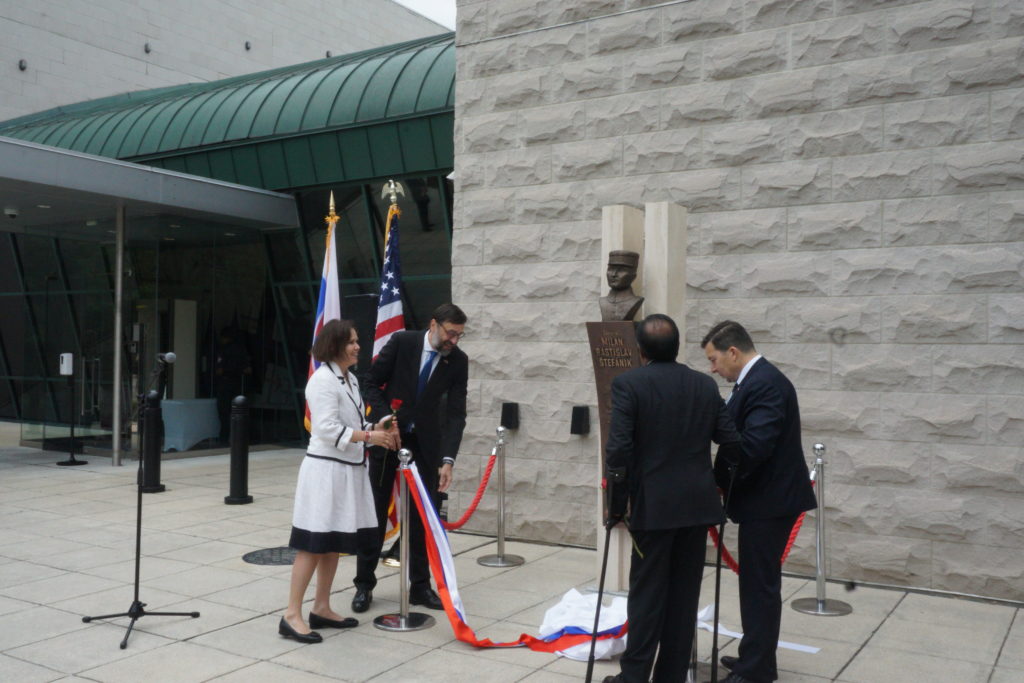 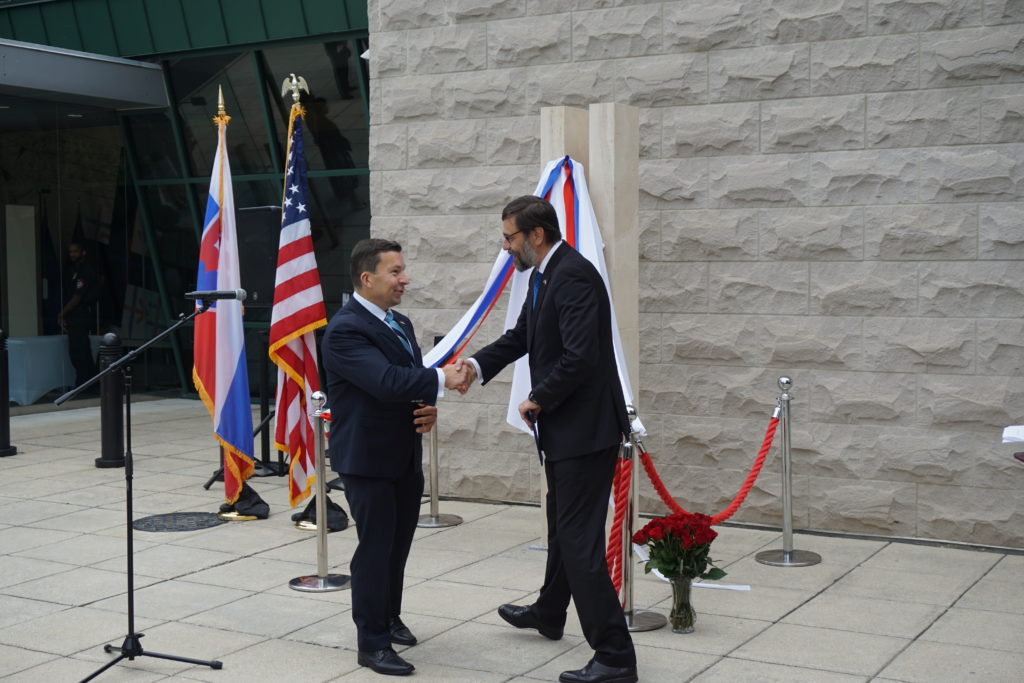 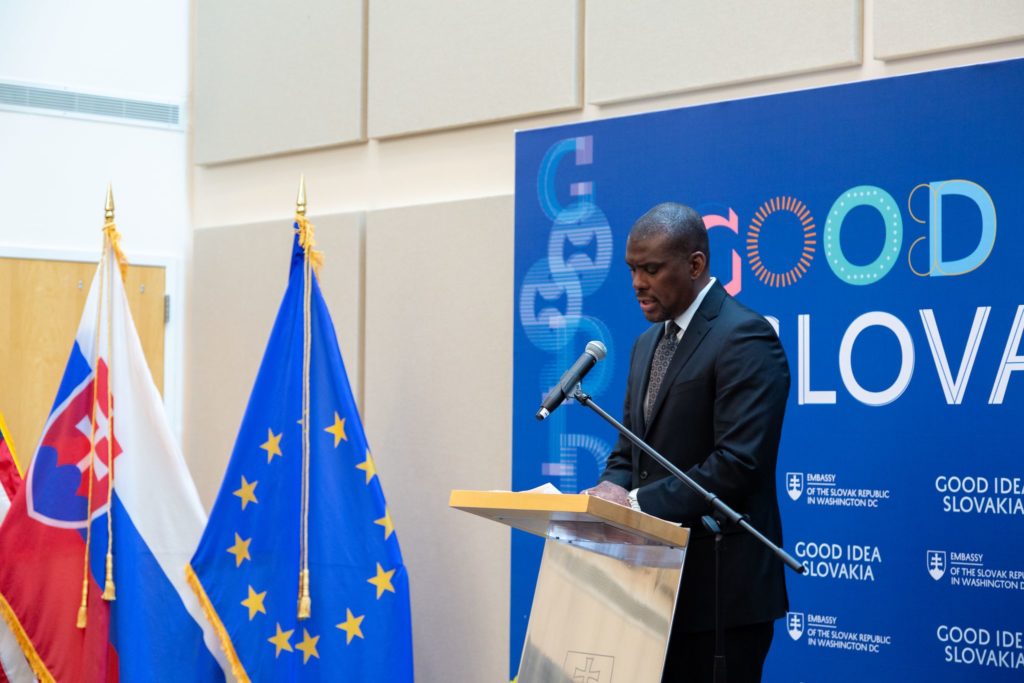