The Italian Embassy welcomed more than 300 people to its June 2 national day celebration — Festa della Repubblica — marking the 76th anniversary of the Italian Republic. The event opened with performances of the Italian and US national anthems by Italian artist Gaia, followed by remarks from Ambassador Mariangela Zappia and Karen Donfried, assistant secretary of state for European and Eurasian affairs.

“We owe it to Ukraine… but we owe it to ourselves too; to stand with Ukraine means to protect those ideals of freedom and democracy that we have been steadily pursuing for over 70 years,” said Zappia.

In addition to her recognition and support for the Ukrainian people, Zappia also spoke on a  range of topics, from the pandemic to the county’s relationship with the United States and their goals for a more sustainable economy.

“The US is our third trading partner, the first outside the EU, generating a major part of the global demand for Italian products. Bilateral investments are growing in both directions, promoted by the mutual esteem trust that binds our business communities,” said Zappia. “In the US, there is not a day that goes by without the celebration of Italian culture. What a beautiful friendship.”

Guests were encouraged to immerse themselves in all the Italian culture available, including the showcase of luxury cars and electric vehicles, as well as traditional cuisine, from pizza, to an assortment of cheeses, and gelati.

Washington Performing Arts hosted its 2022 Gala at the National Building Museum on May 21 to honor the creative arts of DC and raise money to support its educational and gospel music programs.

Themed District of Creativity: Arts & Community Amplified, the event kicked off with a cocktail hour, followed by dinner and dancing, along with silent and live auctions sponsored by the Washington Performing Arts Board of Directors, Junior Board, and Women’s Committee. DC-based artists from the organization’s latest initiative, Mars Arts DC, were showcased throughout the evening as well, while NBC4’s Aimee Cho emceed the program.

“District of Creativity: Arts & Community Amplified celebrates the dynamic vibrancy of our region, as well as the long-standing, inclusive work that has been embedded into the mission of Washington Performing Arts since our founding 56 years ago,” said president and CEO Jenny Bilfield. “Every featured artist and honoree has been a creative partner and served as inspiration for our work and in our community. As we celebrate them, we also celebrate our patrons whose support has made it possible for our programs to achieve wide impact and to thrive.”

The gala was hosted in honor of three members in the DC performing arts community, artists of the vocal performance ensemble, Sweet Honey In the Rock; educators of the D.C. Public Schools Arts Team, and dance icon and educator, Therrell Smith.

The event was preceded by a VIP Reception for ticket holders and table sponsors at the Embassy of the Kingdom of Bahrain on May 5, hosted by gala co-chair H.E. Shaikha Aisha Al Khalifa.

The May 21 event raised over $700,000 to support its education and gospel music programs. 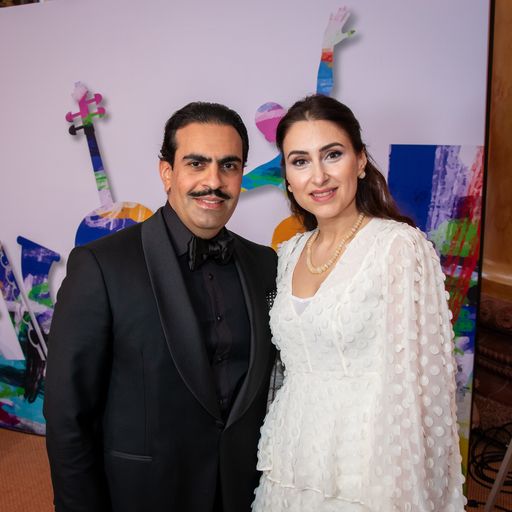 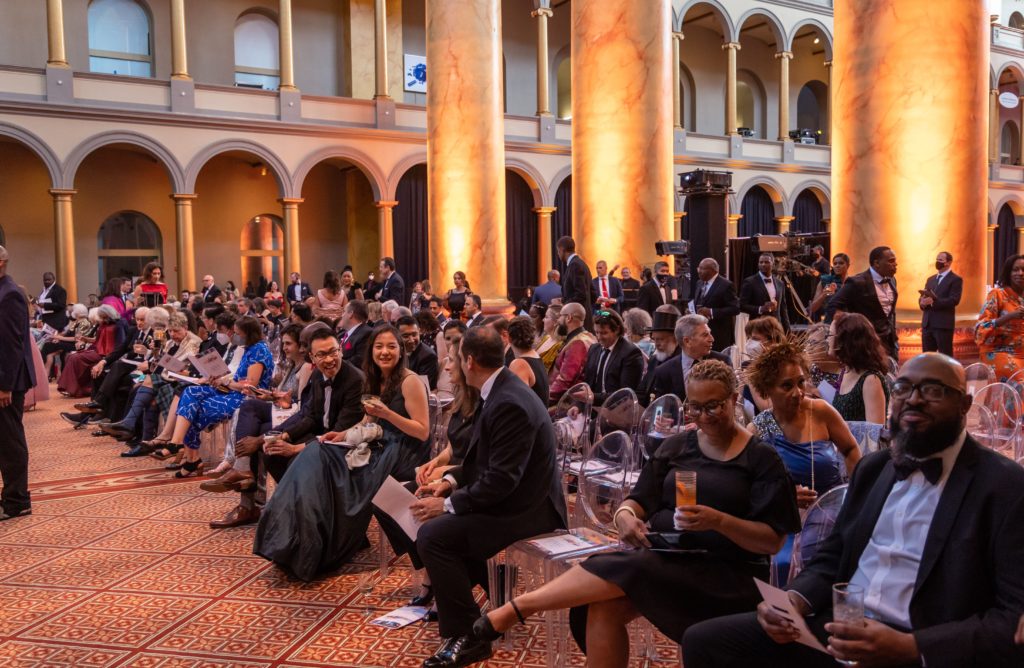 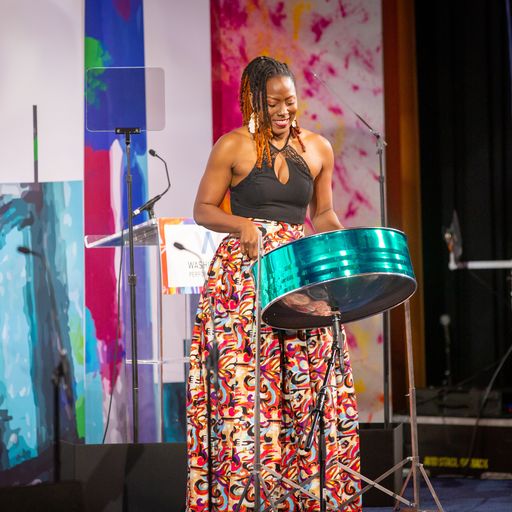 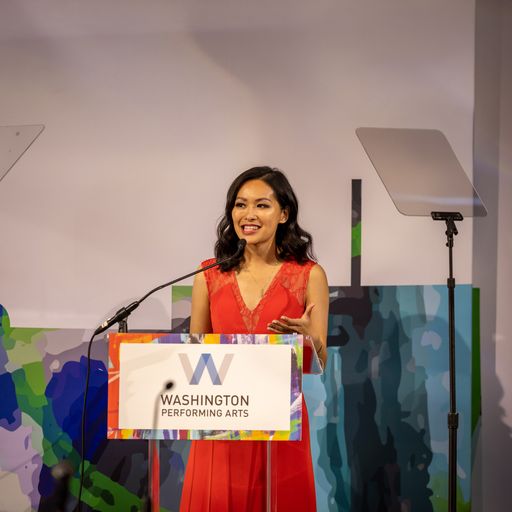 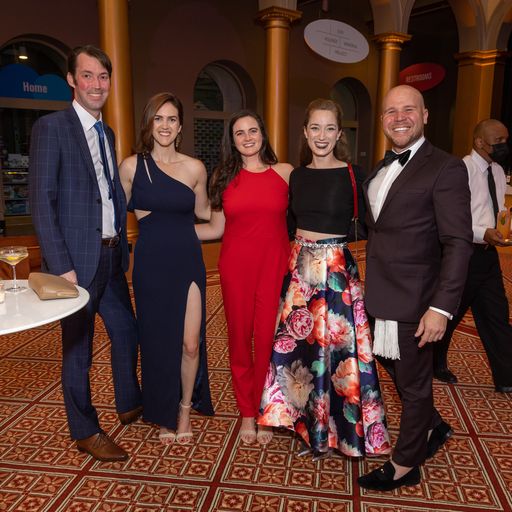 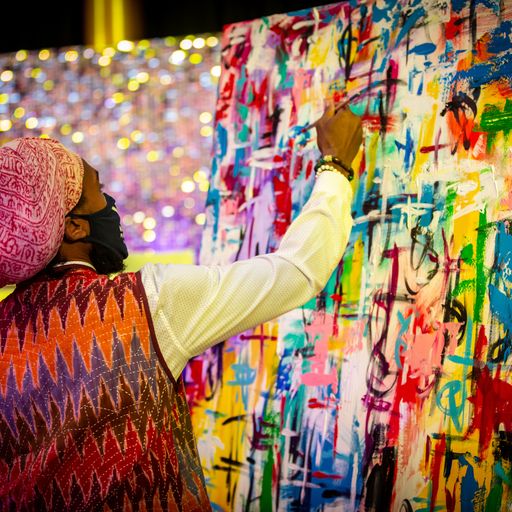 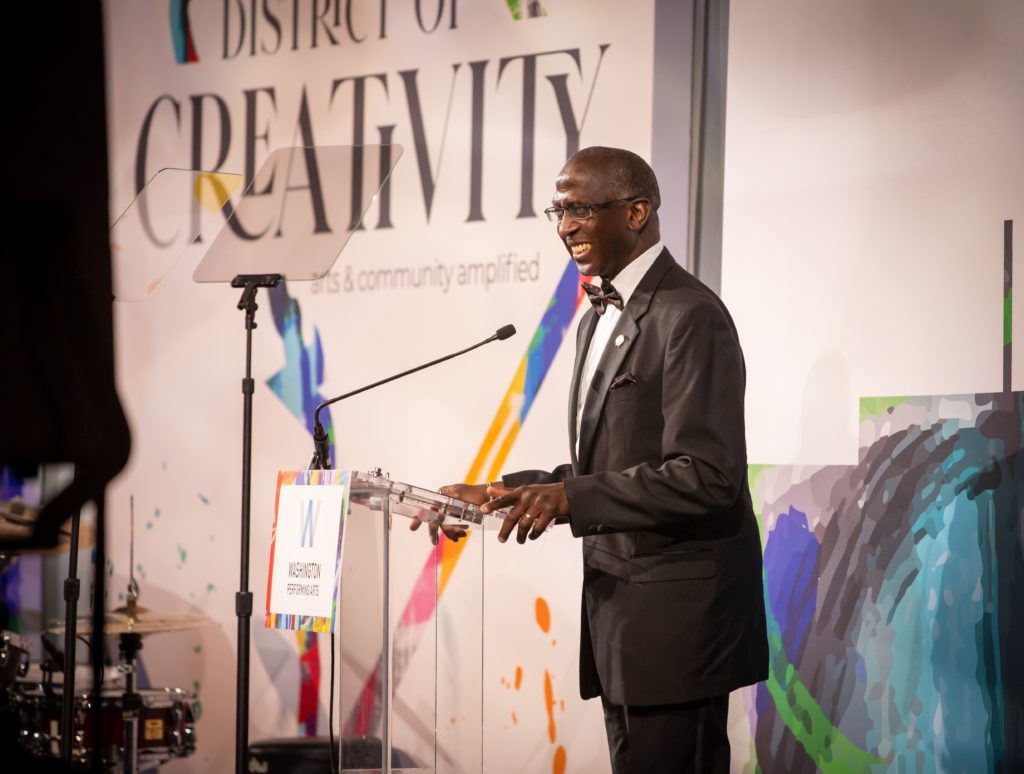 Georgia celebrates 30 years of diplomatic ties with US

More than 200 people crowded the rooftop terrace of 101 Constitution Avenue to mark 30 years of diplomatic relations between the United States and Georgia.

The June 9 event, hosted by the Embassy of Georgia, welcomed members of the diplomatic community to taste traditional Georgian wine, followed by speeches and a performance of the Georgia and the US national anthems by a Georgian folk ensemble, concluding with a feast of Georgian cuisine.

The event celebrated 30 years of established ties with the United States, which occurred one year after the country’s independence from the Soviet Union.

“To get here, our small nation overcame poverty, civil war, invasion, and partial occupation by neighbors many times our size. Georgia did not do this alone. We are grateful to our friends who helped us make the dream of freedom in Georgia a reality,” said Ambassador Zalkalaini, who has served as Georgia’s envoy to the United States since April of this year. “The United States’ support was instrumental in building our democratic institutions.”

This year also marks Ambassador Zalkaliani’s 30th year in diplomacy. Before his appointment to Washington, he worked as Georgia’s Minister of Foreign Affairs and later assumed duties of Vice Prime Minister. He is the highest ranking government official to be appointed ambassador to the US.