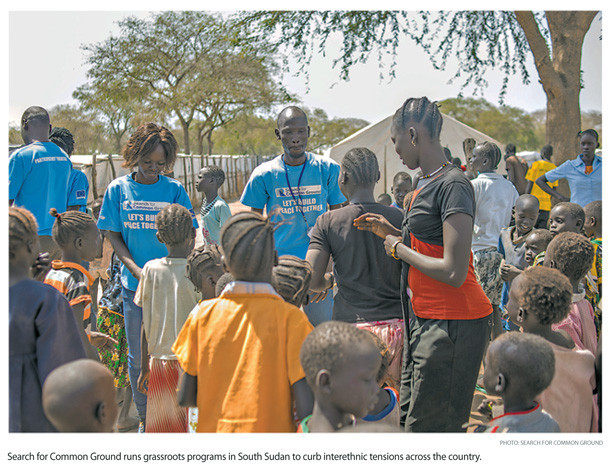 As 2017 draws to a close, humanity’s capacity to deal with crisis and conflict appears to be at a breaking point. New conflicts erupted in chronically fragile places, including the Democratic Republic of Congo, Mali, Afghanistan and the Central African Republic. Global standoffs persist on the Korean Peninsula and the Middle East. Despite military victories over the Islamic State, crises in Iraq and Syria seem likely to linger for years to come. Armed conflict in Somalia, South Sudan, Yemen and Northeast Nigeria threatened famines and 80 percent of humanitarian aid is now directed toward coping with the consequences of war. Here in the United States, killings from Charlottesville to Las Vegas demonstrated the fragility of social cohesion nationwide.

While academics assure us that we are living in one of the safest eras of human history, life does not feel safe for most of us. Images of suffering and horror ricochet throughout the world on social media and 24-hour news. The inability of diplomats, security agencies and political leaders to end these man-made crises is on full display, while surveys tell us that trust in institutions is plummeting across the world.

Yet beneath the framework of a world in crisis, there are plenty of reasons to be thankful. As leaders with Search for Common Ground, one of the world’s largest dedicated peacebuilding organizations, we’ve seen ordinary citizens and civil society groups step in to fill the void left by governments and international organizations that struggle to ensure peace and stability.

While we may be accustomed to great leaders providing moral clarity and inspiration — the Martin Luther Kings and Nelson Mandelas of the world — the face of modern peacemaking is much more local: a schoolteacher in Niger working to prevent gang recruitment; a Lebanese mother who opened a school for Syrian refugees; and a young Kyrgyz student reaching out to his peers to reduce recruitment by terrorist groups. These local heroes can have a real impact, beneath the headlines of some of the world’s gravest crises. 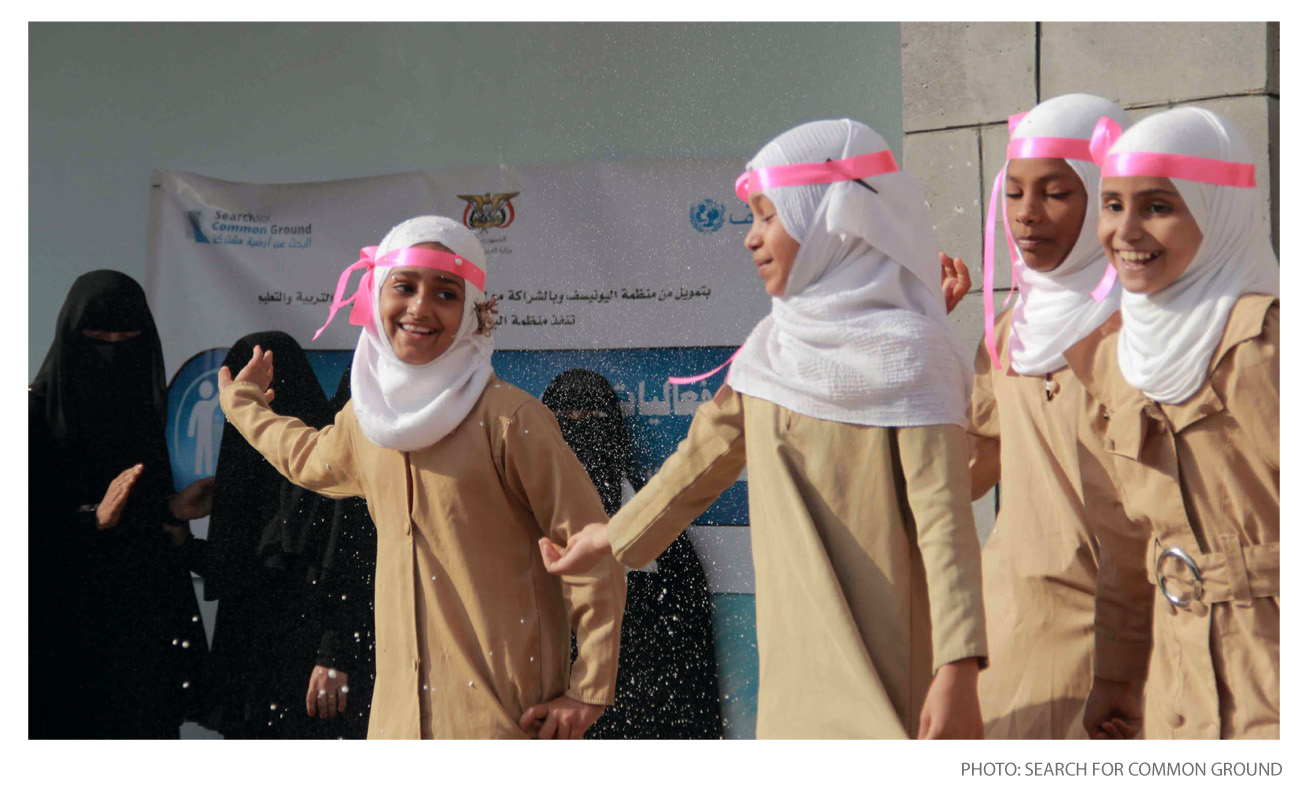 Over the last year in the Democratic Republic of Congo, for instance, old grievances boiled over in Tanganyika province between Pygmies from the ethnic Twa group and the Luba, a Bantu ethnic group. Villages were burned. Women, men and children were tortured and killed. More than 500,000 people fled their homes. Humanitarian agencies are warning of a cholera outbreak. Yet, as negotiations broke down and the government and United Nations struggled to keep the peace, Pygmy and Bantu youth stepped forward. Village by village, they are setting up committees with members from both ethnic groups, meeting with militia commanders and local leaders to prevent attacks and clear a way for displaced people to return home.

Reading media reports of the bombs and mortars falling on Yemen as part of a Saudi-led offensive to oust Houthi rebels that has deepened the humanitarian crisis in the Arab world’s poorest country, it is easy to see ordinary Yemeni women and men as passive and hopeless victims. Yet the actions of ordinary people are in many ways some of the biggest reasons for hope. Local mediators fanning out throughout the country are helping humanitarian workers negotiate access to communities in need, working across dividing lines to prevent people from having to flee and stabilizing communities within the context of the wider crisis.

This summer, armed groups attacked the city of Bangassou in the Central African Republic, where tensions between Christian and Muslim communities had already been high. Dozens of civilians were killed, along with U.N. peacekeepers who tried to respond. Yet, despite the violence and insecurity, both Christian and Muslim leaders worked to restore peace, the local radio station launched an intensive media campaign to promote harmony and local actors initiated street theater conversations about how the town can recover. The situation in Bangassou — and across the CAR — remains precarious, but great hope for stabilizing the country lies in its people.

Tragedies like the recent bombing in Mogadishu or the shooting massacre in Las Vegas have shined a light on the horrors that can be wrought by just a few people dedicated to destruction. It is easy to lose sight of the opposite: dedicated individuals mobilizing for peace. Yet, in an era when governments’ capacities are overstretched, citizens and civil society groups may be our best hope.

Citizen-led peace efforts cannot succeed alone. In some parts of the world, peacebuilding groups face new legal restrictions from governments unaccustomed to working with civil society. In desperately poor places, peace-builders are among the most under-resourced actors compared to armed groups, governments and relief agencies. Out of every $20 spent by the global community to assist fragile countries, less than $1 goes to building peace or mitigating conflict, even if that is the cause of the fragility.

Global stability seems to be buckling under the weight of today’s crises, but hundreds of thousands of committed local peace-builders are succeeding at keeping humanity afloat. Let us be thankful for their work, celebrate their achievements and support them with policies that magnify the impact they are able to make.