Daughter of an ambassador. CEO of a major corporation. Head of a multi-sports federation. Princess. Mother. Leading Global Thinker, according to Foreign Policy magazine.

Saudi Arabia’s Princess Reema bint Bandar Al Saud has indeed worn many hats in her life. But what’s it like to be her country’s first woman ambassador to the United States in Saudi history?

Bandar, 46, seems perfectly suited for the job, if her participation in a May 25 webinar is any indication.

The webinar, A seat at the Table: Women in Global Leadership, was hosted by the World Trade Center, Washington, D.C. at the Ronald Reagan Building, as part of a series on women in leadership and diplomacy.

Moderated by Susan Sloan, author of “A Seat at the Table: Women, Diplomacy and Lessons for the World,” the online event—part of the Women in Global Leadership webinar series—offered a rare peek into the life and worldview of one of the most powerful women in the Middle East.

“My goal is to unlock our nation’s untapped potential, uplifting our people and opening the country to the world socially and economically, as well as culturally,” said Bandar, who grew up in Fairfax County, Virginia, while her father, Prince Bandar bin Sultan Al Saud, served as ambassador from 1983 to 2005. 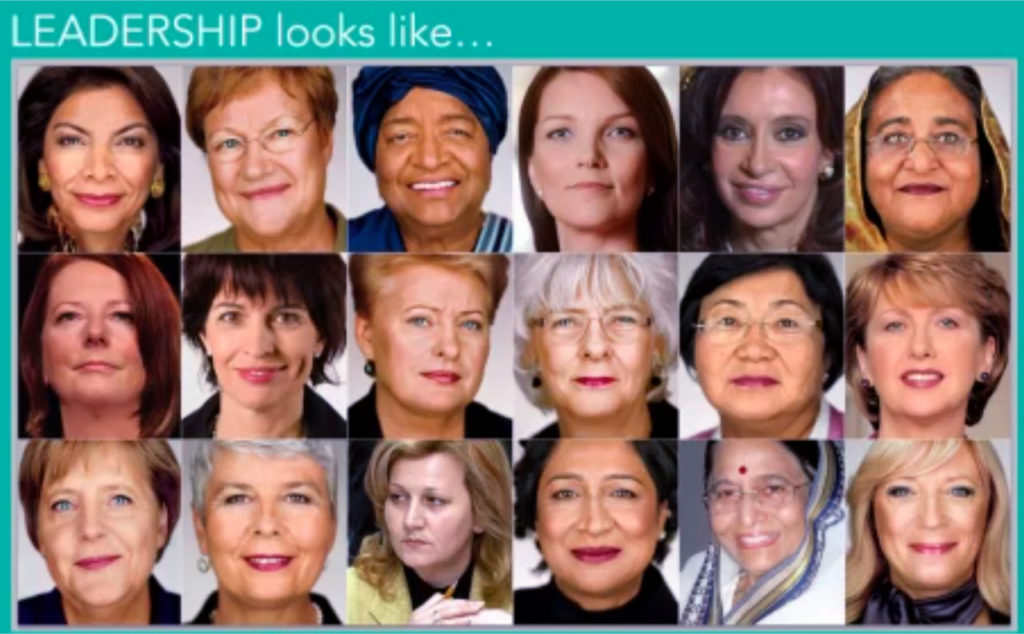 “My father remains, I think, the model of a Saudi diplomat. During his 23-year tenure I grew up in the United States. I was immersed in the culture of the US,” she said. “I’m lucky to have experienced life in both countries, because it prepared me not only to work in the kingdom and bring dreams and aspirations of things I saw here, but also allowed me to represent my nation.”

Bandar, one of eight children, was born in Riyadh in 1975 ­—a few months after her grandfather, Saudi Arabia’s King Faisal, was assassinated by his own nephew, Faisal bin Musaid. She came to the United States at the age of 7 and reveled in the innocence of youth.

“The people I went to school with are now senators and congressman, CEOs, leaders of their countries. But the America I grew up in was not a diplomatic world, because my father did not include us in that. We didn’t know who was a Republican and who was a Democrat. We knew them as family,” Bandar said, admitting a shocking revelation: her family were fans of the Dallas Cowboys, not the Redskins.

“I remember the onslaught of the cicadas. I remember ‘Hands Across America’ and the best of the music and the culture of the 1980s,” said Bandar, adding that she didn’t even know there was an Arab community in the Washington metro area until the age of 15. “My memories of America are memories of joy.”

Then came 9/11—and the horrible realization that 15 of the 19 hijackers behind the worst terrorist attack in history were Saudi nationals.

“Our partnership has been tested at times,” said Bandar, whose nation of 35 million inhabitants holds the world’s second largest crude oil reserves and has long ranked as the world’s biggest petroleum exporter. In addition, Saudi Arabia is home to Islam’s two holiest cities—Mecca and Medina—it’s the largest sovereign state in Western Asia, and it’s the only country with coasts along the Red Sea and the Persian Gulf.

“When I took up my diplomatic post, my father took me aside, and he told me that today’s times are different. He advised me to keep in mind every day what’s at stake, and the responsibility I had to oversee, preserve and strengthen a relationship not bound by any single administration, or defined by any single issue,” she said. “It is my goal to explain to the American people why this alliance between our two nations is even more important now than ever before.”

Unfortunately, she said, American views of Saudi culture are often misunderstood, leading to stereotypes and negative publicity—especially when it comes to the country’s abysmal human rights record, its treatment of women and its strict interpretation of Islam.

“We can’t wait for change to happen. We have to make it happen,” Bandar said. “In Saudi Arabia, we’re transforming faster than anyone had ever imagined, and that reform process is real, and it’s here to stay.”

Relations hit a new low following the October 2018 assassination of Saudi dissident, journalist and Washington Postcolumnist Jamal Khashoggi, reportedly on the orders of Saudi crown prince Mohammed bin Salman. On the other hand, in October 2019—just eight months into her job—Bandar made history when she sent Rosh Hashana greetings to American Jews. This marked the first time any Saudi diplomat had ever wished Jews “a happy and sweet year.”

“You can’t hate what you know, and if we know each other and see each other as human beings, we can actually begin to talk to each other and solve problems. Conversations like this will bring our countries closer together, conversations that will fill in the gaps,” Bandar said. “I very much look forward to working with the Biden administration.”

Bandar spent a good deal of time touting Vision 2030, a strategic framework to reduce Saudi Arabia’s dependence on oil, diversify its economy and improve health, education, infrastructure and tourism. At present, the oil and gas sector accounts for about 50% of Saudi GDP and 70% of total export earnings.

“If we’ve done our job right, after 2030 you’re going to see a country that has a diversified economy, having stepped away from fossil fuels,” she said. “We never want to be in the crisis mode that we saw ourselves in recently, with pipelines being hacked and the impact of covid. We’ve invested in high-tech manufacturing and artificial intelligence. We’ve also invested in a series of megacities. We’re creating jobs, opportunities and innovation.”

Bandar referred to Neom, a $500 billion futuristic urban project to house more than a million people on a 10,200-square-mile piece of desert in northwestern Saudi Arabia — across the Red Sea from Egypt and just south of Israel and Jordan. First phase of the project, to be totally powered by solar and wind, is to be completed by 2025.

“Neom is the city of the future. That doesn’t mean we’ll have robots walking around, but a clean lifestyle,” she said. “Our future doesn’t have to be bleak. As we’ve seen with covid, all this digital revolution has done is isolate us from each other. Coexistence with people and nature is really what we need.”