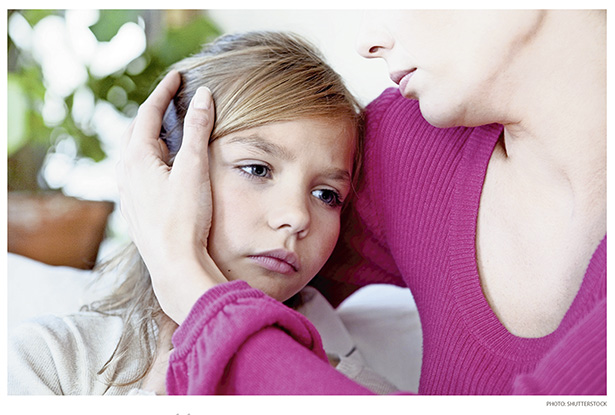 Cases of a mysterious polio-like illness continue to mount in the United States, and health officials are scrambling to figure out the cause.

There are now 252 patients under investigation for acute flaccid myelitis (AFM), an increase of 33 patients since last week, said Dr. Nancy Messonnier, director of the National Center for Immunization and Respiratory Diseases at the U.S. Centers for Disease Control and Prevention.

Most patients are children between the ages of 2 and 8, she said.

The CDC still hasn’t figured out what is causing AFM, which typically leads to weakness in the arms and legs.

“Almost all patients reported fever and/or respiratory illness in the three to 10 days before limb weakness,” Messonnier said in a recent media briefing. “In almost all patients, an upper limb was involved. About half had only upper limb involvement.”

Noting that this is the cold and flu season, Messonnier sympathized with parents who are regarding their child’s sniffles with growing concern.

“It is important for parents to realize this is still a relatively rare condition,” said Messonnier. “If parents have concerns about their child, they should reach out quickly to their physician and get their child evaluated.

“As a mom, I know what it’s like to be scared for your child, and I understand parents want answers,” she said. “CDC is a science-driven agency. Right now, the science doesn’t give us an answer.”

At least half of patients do not recover from AFM, Messonnier said, although she added that public health officials have not been tracking the long-term progress of patients as carefully as needed.

It’s possible AFM is caused by a virus. Enteroviruses and rhinoviruses were found in about half of respiratory or stool specimens taken from patients with confirmed cases of AFM, Messonnier said.

In addition, researchers found one each of two leading viral suspects — enteroviruses D68 and A71 — in spinal fluid samples taken from two patients with confirmed AFM, Messonnier said. One patient was an adult on immunosuppressive drugs, and the other a child who had very rapid progression of paralysis.

“When a pathogen is found in the spinal fluid, it is good evidence that it was the cause of a patient’s illness,” Messonnier said.

But the CDC cannot rule out other infections as potential causes.

This is the third wave of AFM to strike the United States. Acute flaccid myelitis first appeared in 2014, when 120 children across 34 states were stricken with mysterious muscle weakness. Another wave hit in 2016, with 149 patients affected in 39 states.

Talking about potential causes, Messonnier noted that the AFM spike in 2014 was associated with an outbreak of enterovirus D68. But in 2016, there was no large outbreak of either D68 or A71.

Because what’s behind AFM is not known, “there are currently no targeted therapies or interventions with enough evidence to endorse or discourage their use,” Messonnier said.

The U.S. Centers for Disease Control and Prevention has more about acute flaccid myelitis at www.cdc.gov/ acute-flaccid-myelitis/index.html.