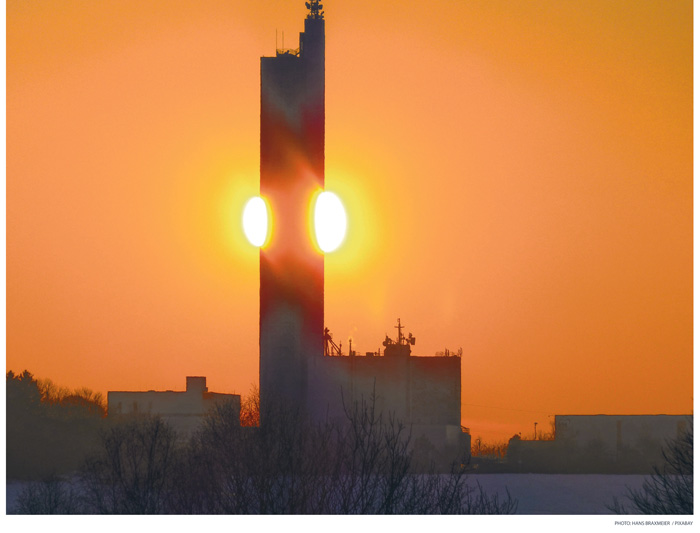 Deaths related to extreme heat are expected to keep rising, even if most nations can contain global warming at agreed-upon levels, a new study reports.

Nations supporting the 2015 Paris Agreement have pledged to limit global warming to below 2 degrees Celsius (3.6 degrees Fahrenheit) above preindustrial levels.

However, extreme heat events are expected to occur ever more often as the 2 degree Celsius limit is approached, researchers said.

An analysis of 44 of the 101 most populous “megacities” showed that the number of cities experiencing heat stress doubled with 1.5 degrees Celsius (2.7 F) of warming, researchers reported.

That trend would potentially expose more than 350 million additional people to heat stress by 2050, if population continues to grow as expected, the study authors said.

“As the climate warms, the number and intensity of heat waves increases,” said lead researcher Tom Matthews. He’s an applied climatologist at Liverpool John Moores University in the United Kingdom.

“Research has shown this to be the case for the global warming experienced to date, and our research is the latest to show that we can expect even larger increases as the climate continues to warm,” Matthews said.

Even if global warming is halted at Paris goals, the megacities of Karachi, Pakistan, and Kolkata, India, could face annual conditions similar to the deadly heat waves that gripped those regions in 2015.

“Most U.S. cities have put in place response plans to address heat waves,” Benjamin explained. “That said, we still have an unacceptable number of premature deaths related to heat waves.”

To examine the impact of global warming on human heat stress, the researchers used climate models and looked at how global temperature change could affect heat stress projections in the world’s largest cities.

The investigators concluded that it’s likely there will be more land surface area exposed to dangerous heat stress. They also noted that areas already experiencing heat stress will have more frequent and longer heat waves.

The United States will not be immune to this global phenomenon, Matthews warned.

“Our research does not explicitly focus on [the United States], but in general, if the climate continues to warm, North America should expect more frequent and intense heat waves,” Matthews said.

“More fatalities could be expected, too,” he added.

The National Weather Service defines “dangerous” heat as a heat index of about 105 degrees Fahrenheit, said Jennifer Li, senior director of environmental health and disability with the National Association of County and City Health Officials.

Protecting people from heat waves will involve precautions that range from infrastructure to community aid, Li and Benjamin said.

“Adapting to extreme heat waves can include updating and modernizing the electrical grid to ensure it is prepared to withstand peak demand during more frequent, more intense and longer-lasting heat waves,” she said.

Large cities should establish plans for “cooling centers” to which people can flee on the hottest days, much like heating centers that are provided during frigid conditions, Benjamin said.

City health officials can also distribute fans to people who don’t have air conditioning, and issue reminders in the spring for people to have their cooling systems serviced, he added.

Internationally, officials should take these results as a further sign that global warming needs to be confronted through resolute action, Li added.

“This study reveals that the global warming limits set by the Paris Climate Agreement should not be considered a safe amount of global warming,” Li said.

“Further, interventions should be prioritized to slow the rate of global warming while at the same time increasing preparedness, mitigation and adaptation efforts. Populations will be disproportionately impacted and vulnerable populations may be unprepared to manage the risks of extreme heat,” she added.

The new study was published online March 27 in the Proceedings of the National Academy of Sciences.