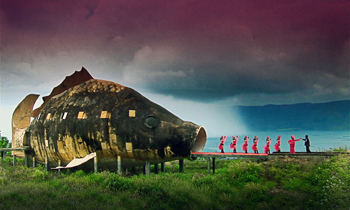 “The Act of Killing,” one of the documentaries screening at AFI Docs, challenges former Indonesian death squad leaders to reenact their real-life mass killings in whichever cinematic genres they wish.

The name change recognizes the festival’s expansion, after a decade in Silver Spring, Md, into the center of Washington, D.C., particularly landmark venues on the National Mall and in the Penn Quarter area such as the Newseum, National Portrait Gallery and the National Archives. Screenings will continue at the American Film Institute’s AFI Silver Theatre and Cultural Center in Silver Spring, where the festival drew some 27,000 people last year. Also new this year are “AFI Catalyst Sessions: The Art of Moving Reality,” designed to spark public policy discussions by connecting policymakers and theorists with filmmakers and audiences.

“Some issues and emotions are so powerful that they must find expression in the public square and in our case, the National Mall and Pennsylvania Avenue,” said AFI President and CEO Bob Gazzale, noting that, “‘Letters To Jackie’ and ‘Documented’ will prompt essential national conversations that are at the heart of AFI Docs.”

“We are honored to present these exceptional films as our opening night and centerpiece screenings,” Sky Sitney, AFI Docs festival director, said of the two films. “Both touch deeply on the emotional core of our country’s identity: ‘Letters To Jackie’ looks back at a pivotal time in our history, while ‘Documented’ confronts a critical issue that could not be more timely and relevant.”

Here are a few of the AFI Docs highlights: 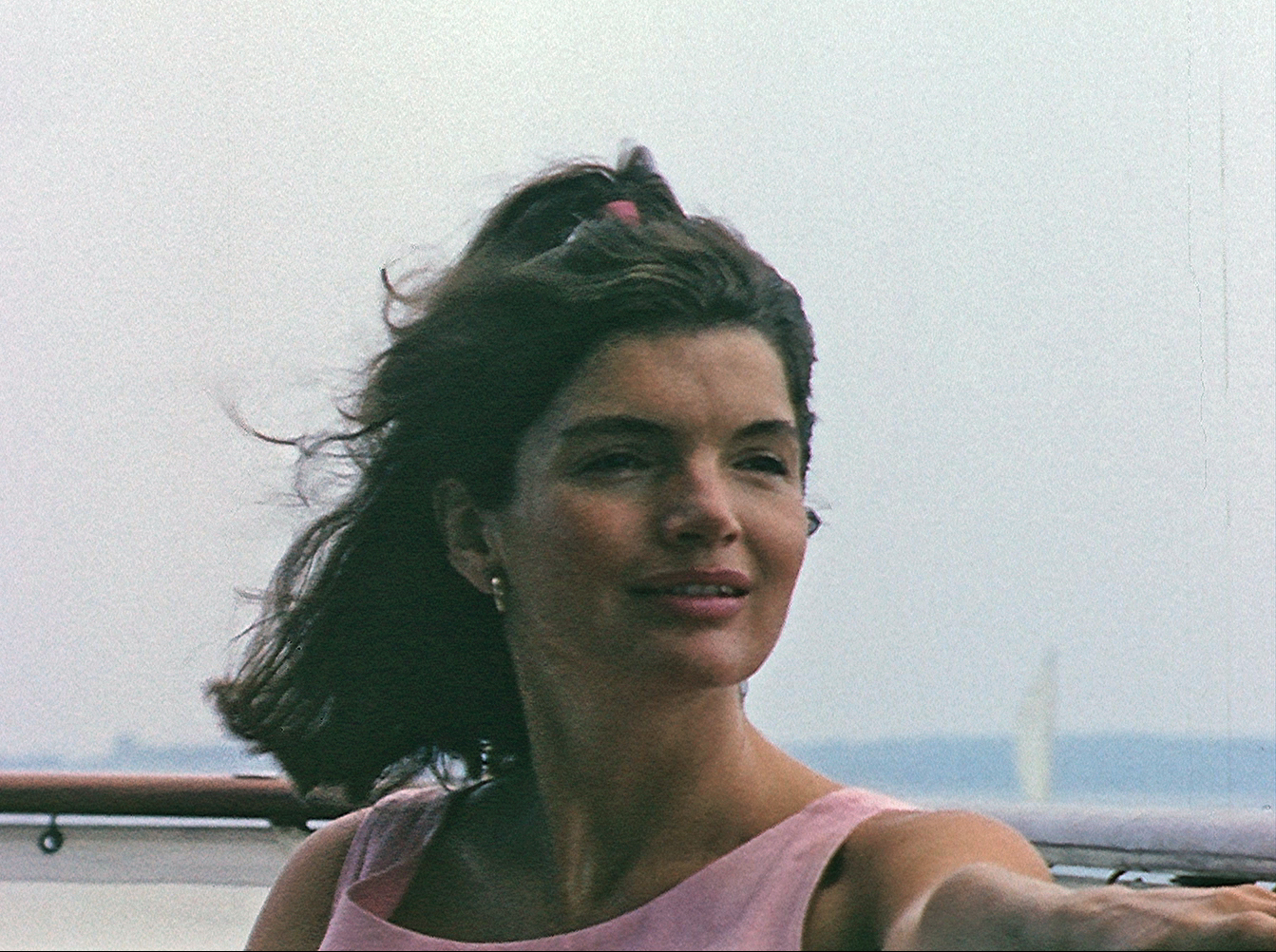 Jose Antonio Vargas’s “Documented” recounts what happened after Pulitzer Prize-winning reporter Vargas, born in the Philippines, revealed he was an illegal alien in the New York Times Magazine in 2011. The world premiere will be attended by Vargas and select subjects.

The Charles Guggenheim Symposium — in honor of the late Charles Guggenheim, a four-time Academy Award-winning documentarian — honors director Errol Morris, who will discuss his work preceded by excerpts from his celebrated career, which includes “Gates of Heaven,” “Vernon, Florida,” “The Thin Blue Line,” “A Brief History Of Time,” “Fast, Cheap and Out of Control,” “The Fog Of War” and “Standard Operating Procedure.” 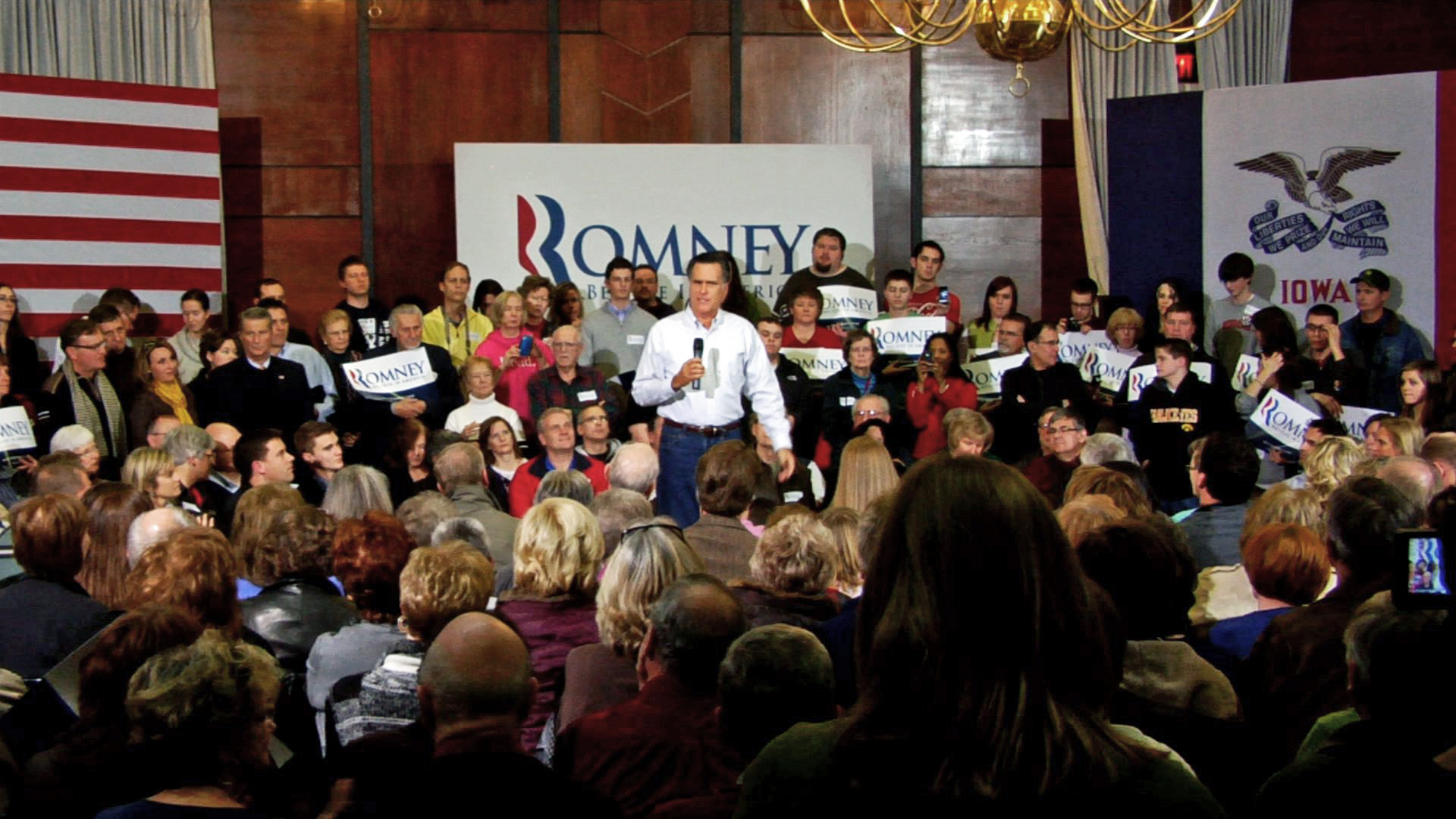 Filmmaker A.J. Schnack’s “Caucus” looks back at the buildup to the Iowa caucus for the Republican presidential nomination in 2012. The film spotlights Rick Santorum and Michele Bachmann but also looks at the other six GOP candidates: Mitt Romney, Herman Cain, Newt Gingrich, Jon Huntsman, Ron Paul and Rick Perry. The U.S. premiere will be attended by Schnack and select subjects.