The Washington Diplomat hosted its annual pre-White House correspondents’ dinner media bash for the first time after a two-year absence due to the pandemic. The April 29 event took place at the Argentine Embassy and attracted 300 diplomats, journalists, politicians, and other dignitaries to celebrate freedom of the press and honor journalists who were killed while doing their jobs.

The event, co-hosted by the Fallen Journalists Memorial Foundation, showcased some of the best wines Argentina has to offer. Eight wineries and more than 20 labels were displayed, representing the country’s leading wine regions: Salta, Cuyo, and Patagonia.

Among those in attendance were Argentine Ambassador Jorge Argüello and his wife, Erika Grinberg; Estonian Ambassador Kristjan Prikk and his wife, Liis Prikk; Rep. Michael McCaul (R-Texas); Aviva Rosenthal, director of the Smithsonian’s Office of International Relations; and Marie Royce, former assistant secretary of state for educational and cultural affairs. 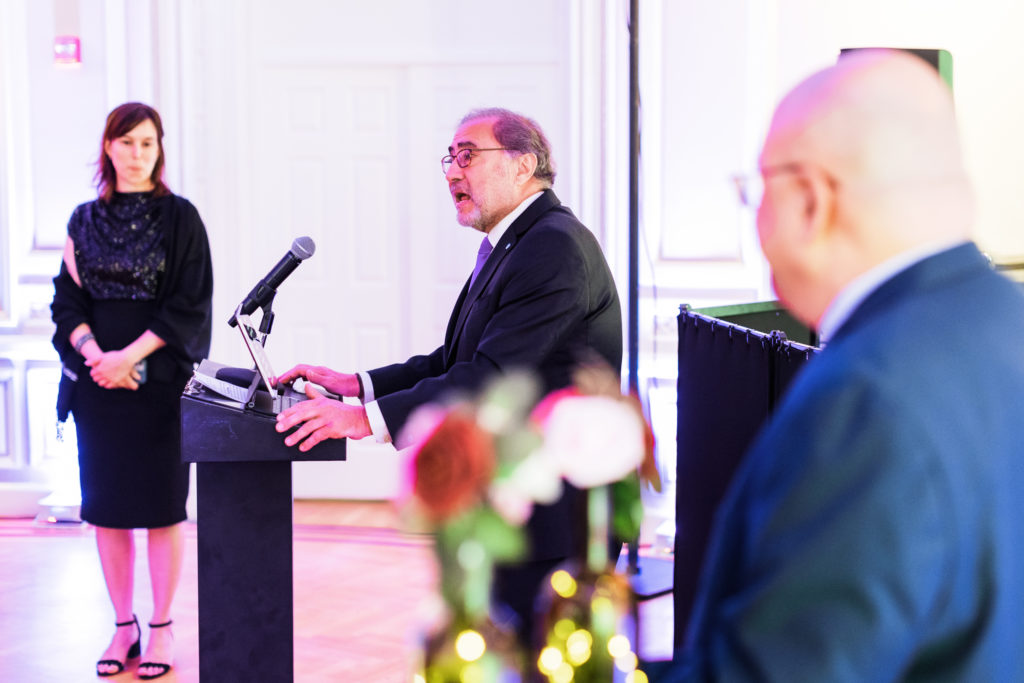 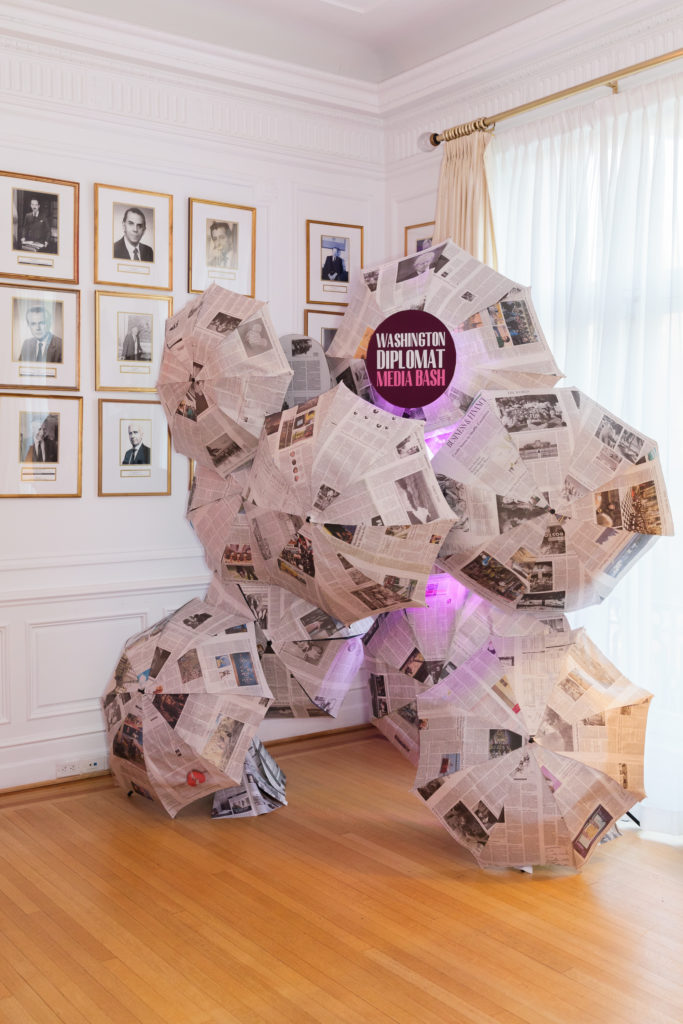 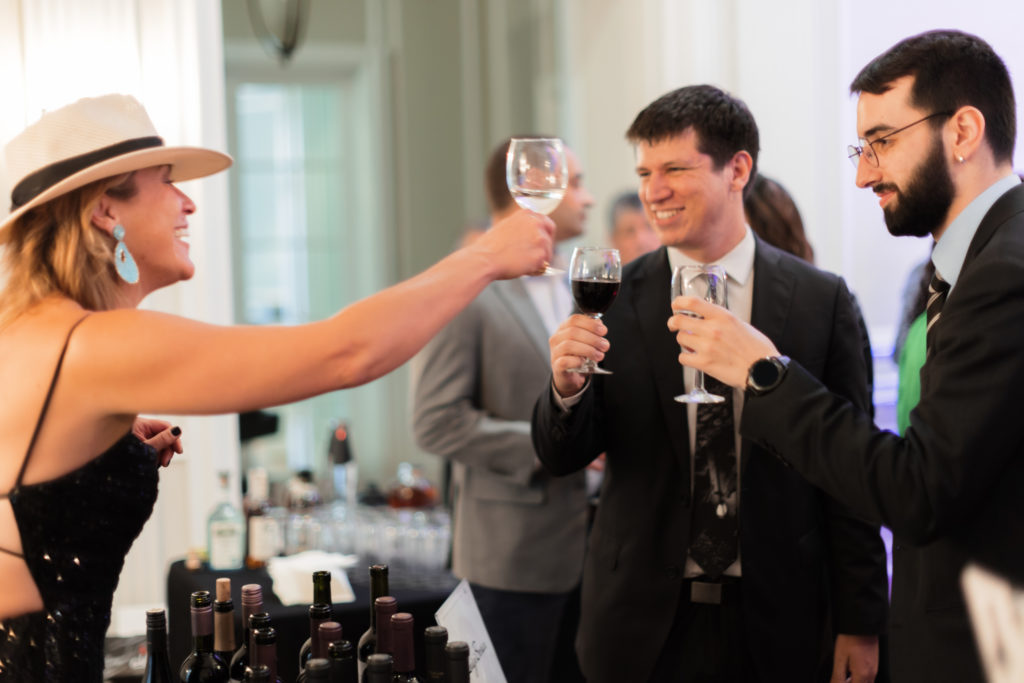 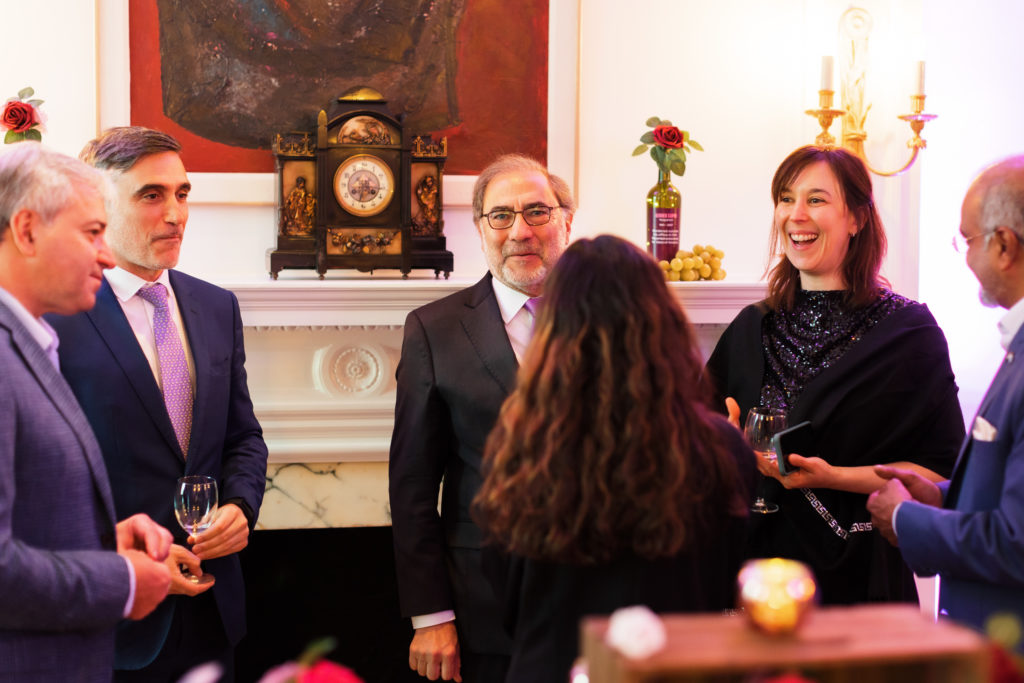 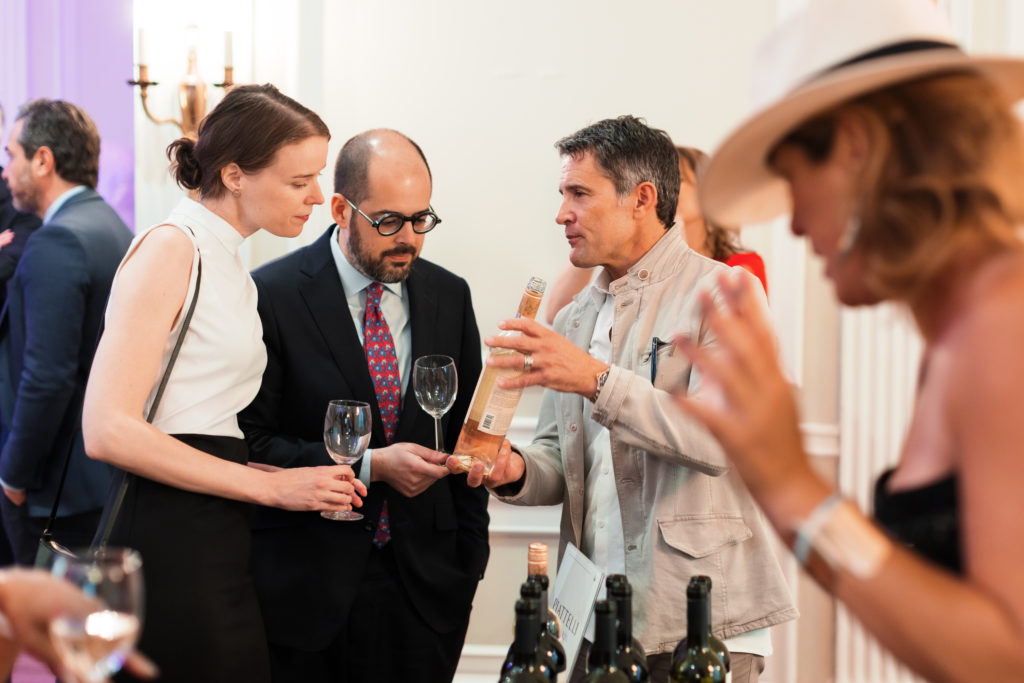 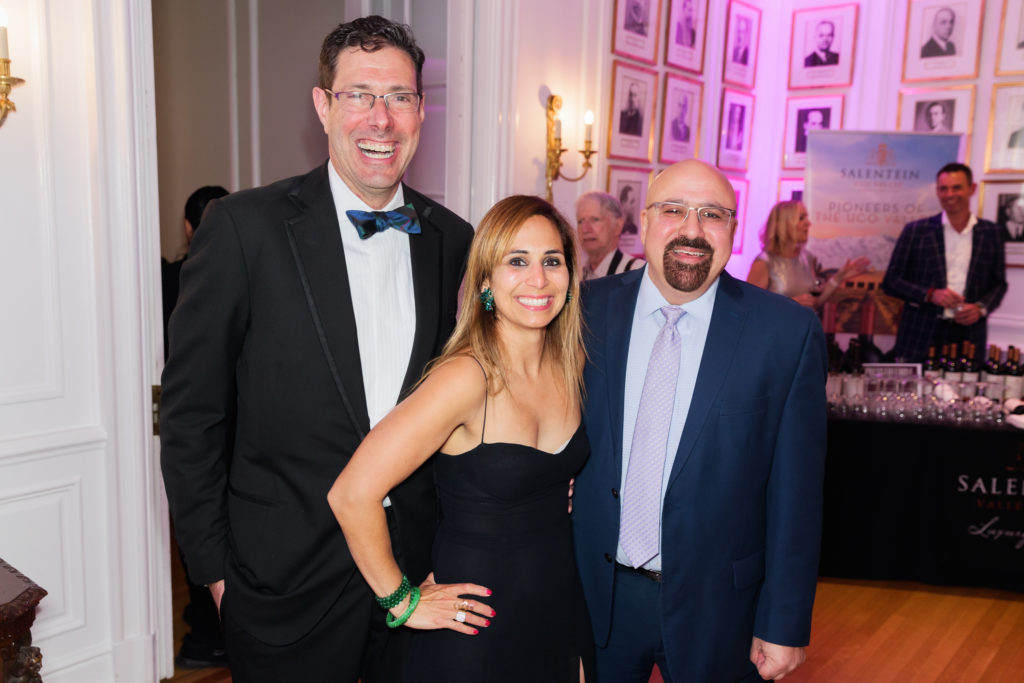 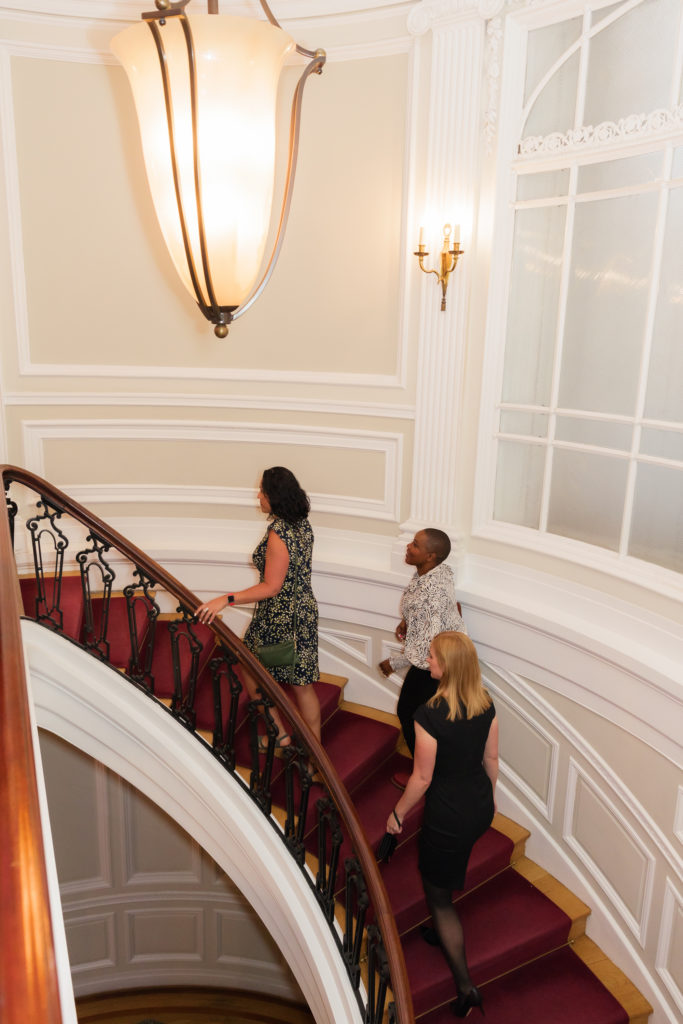 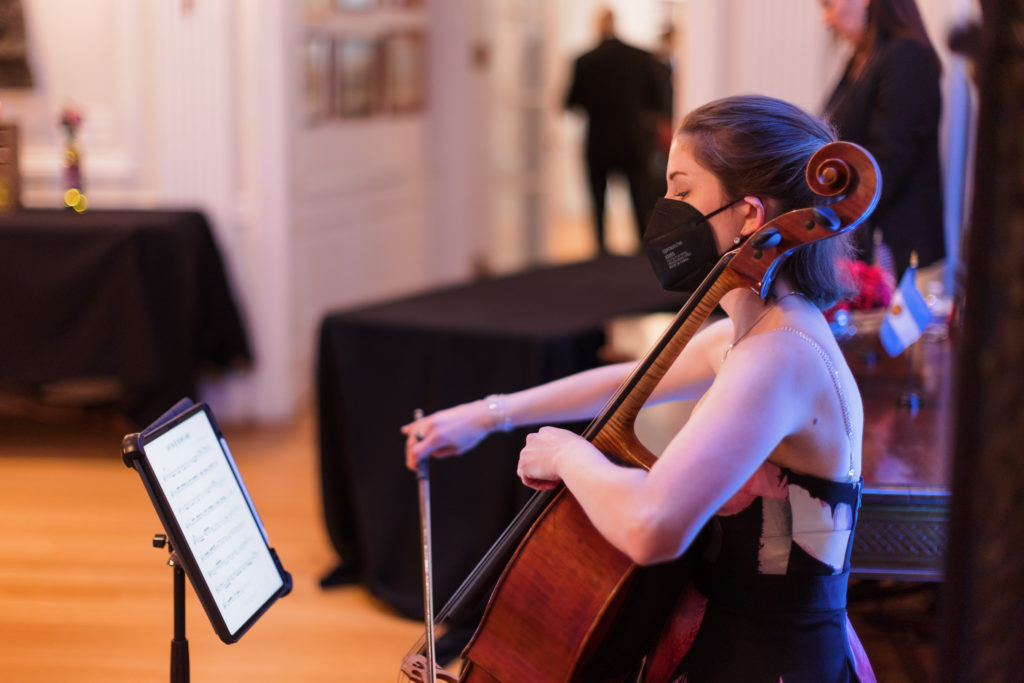 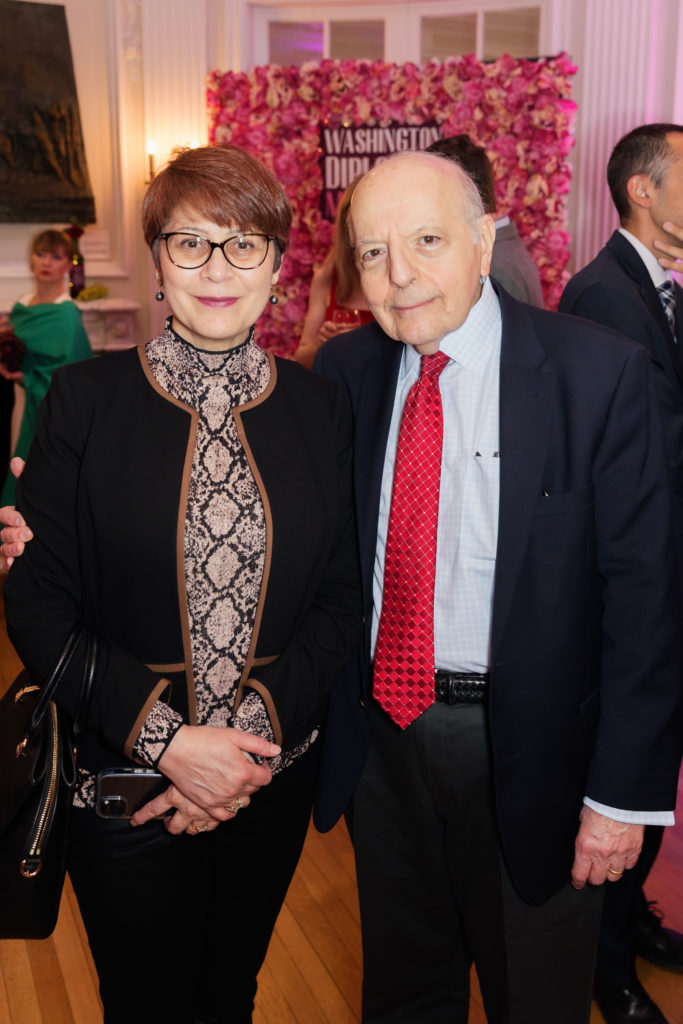 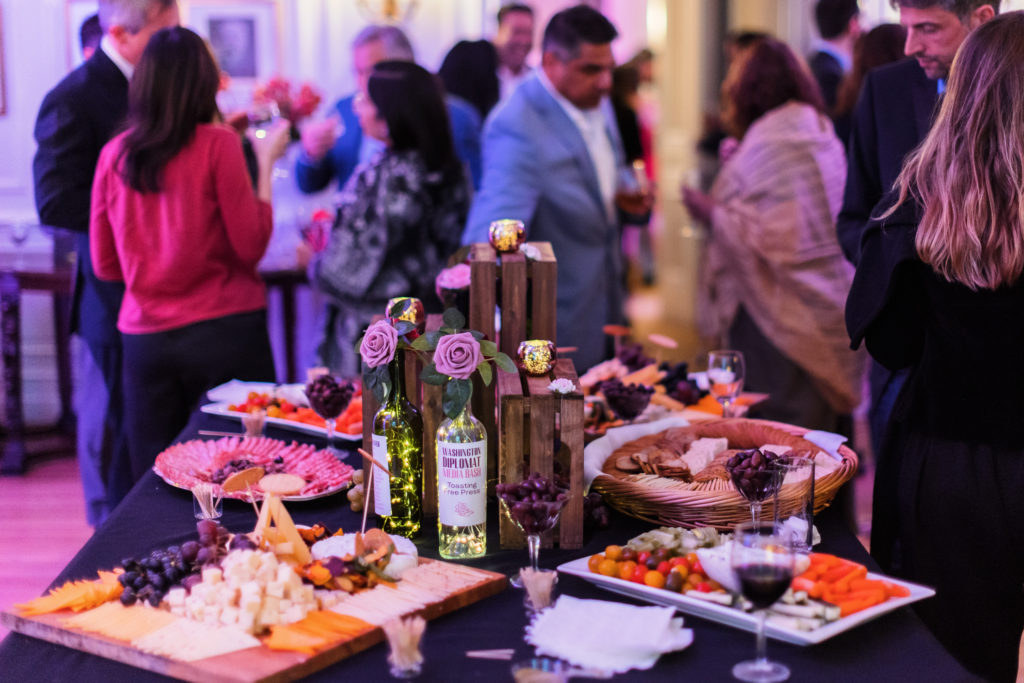 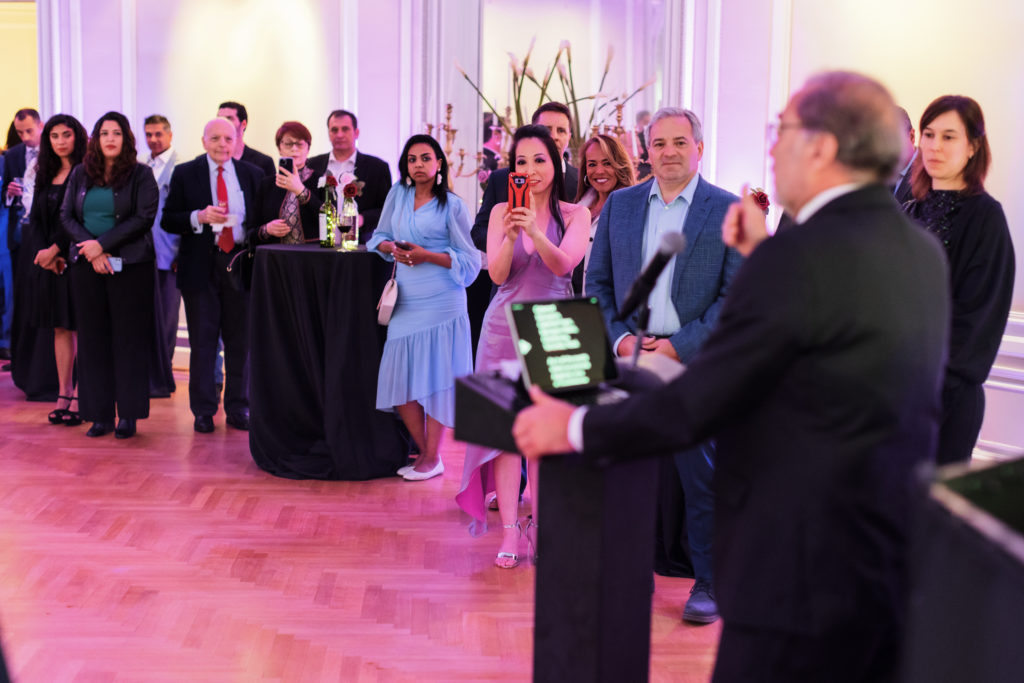 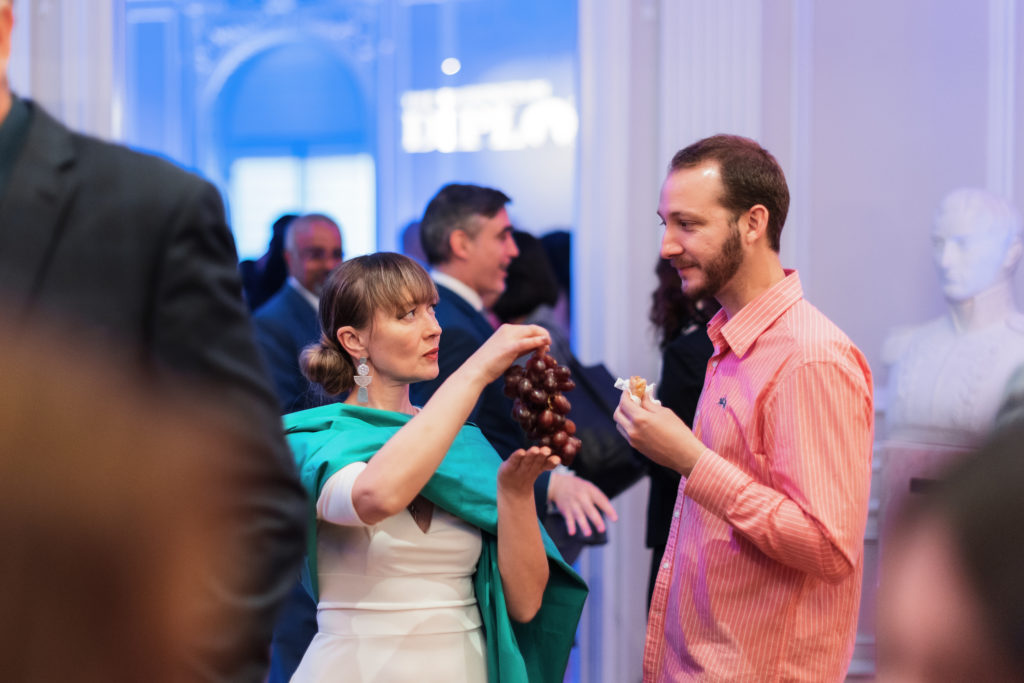 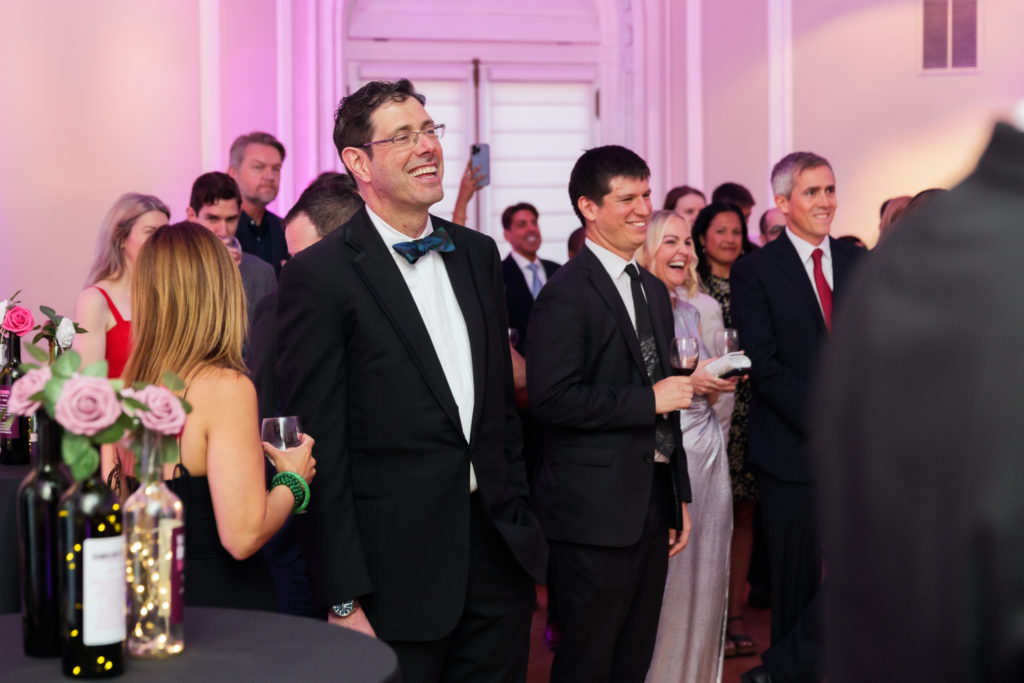 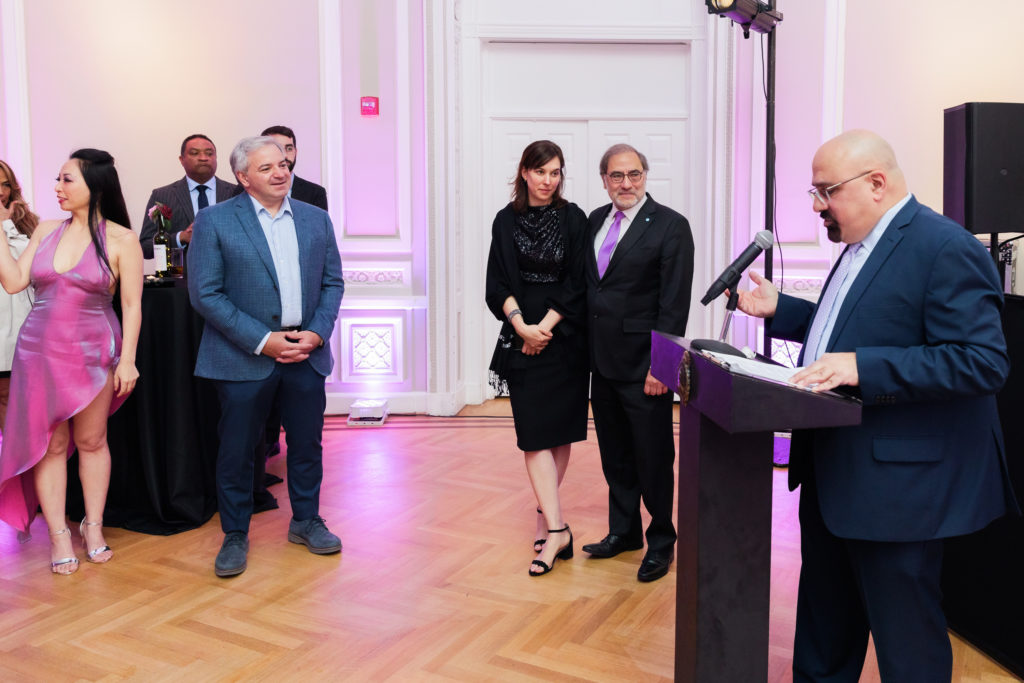 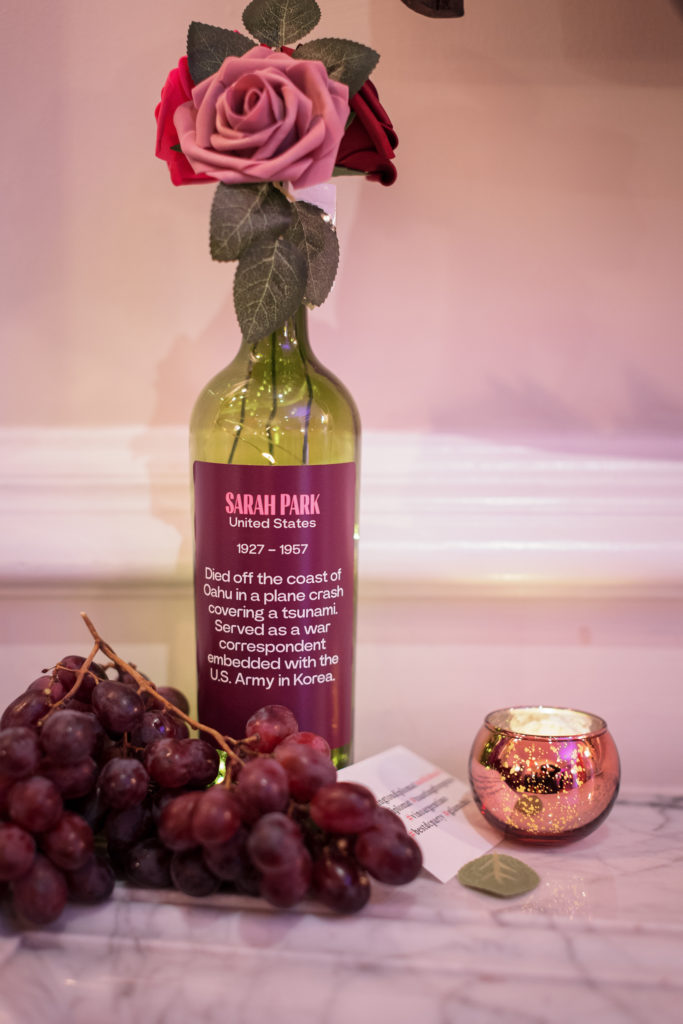 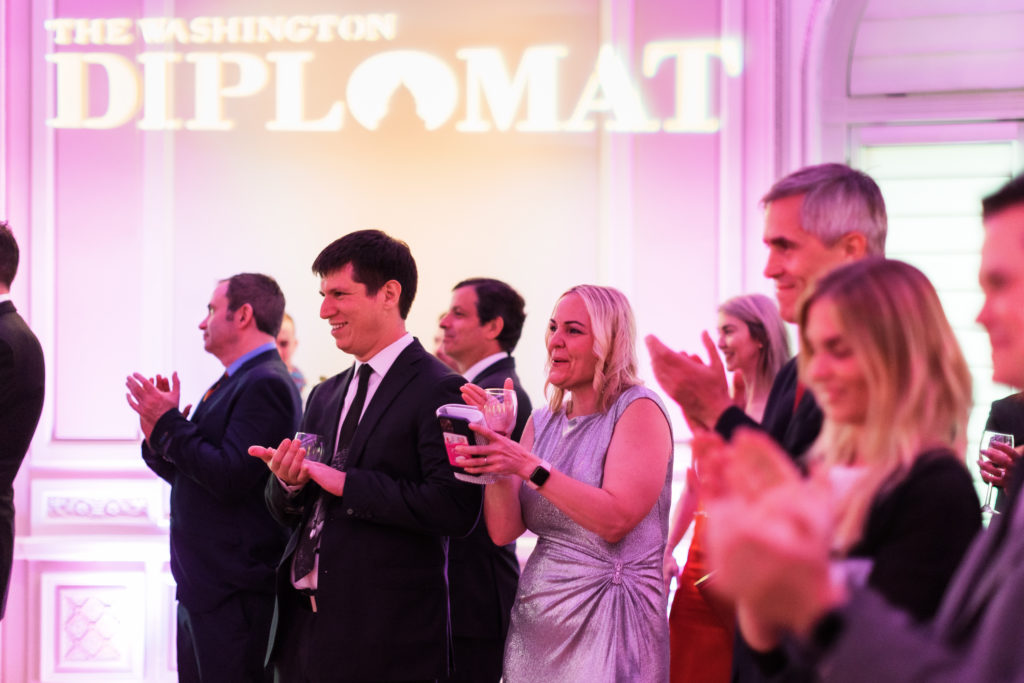 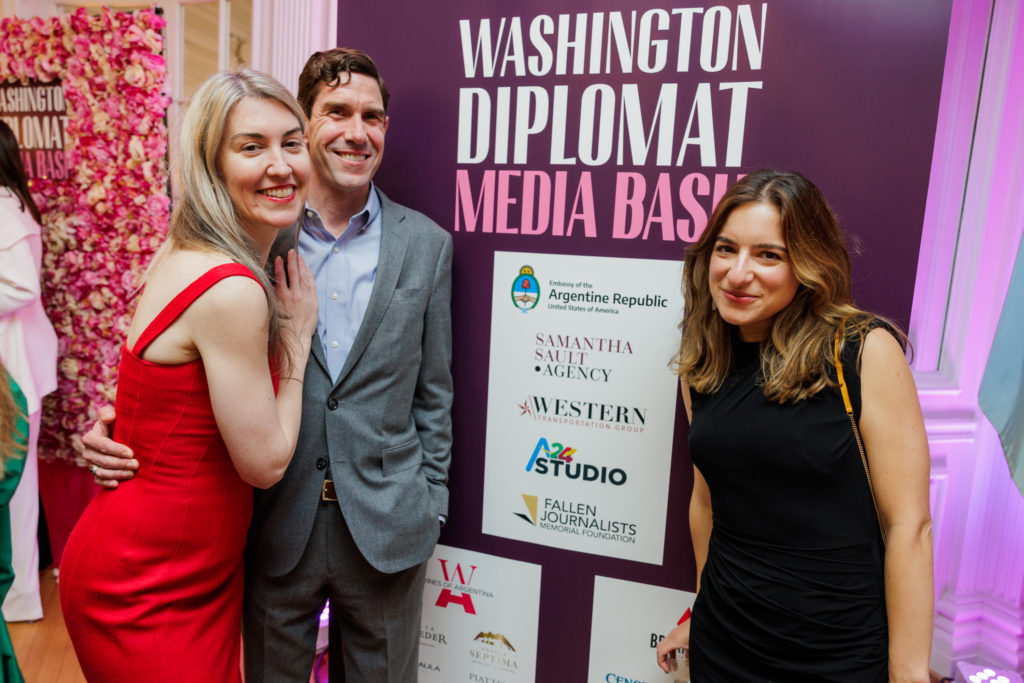 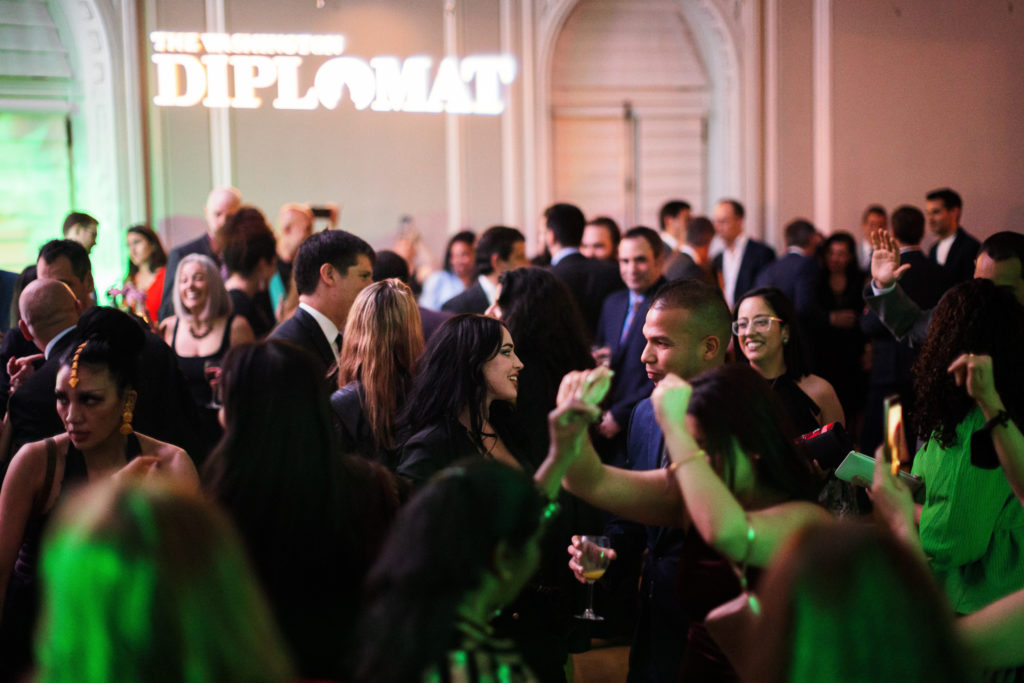 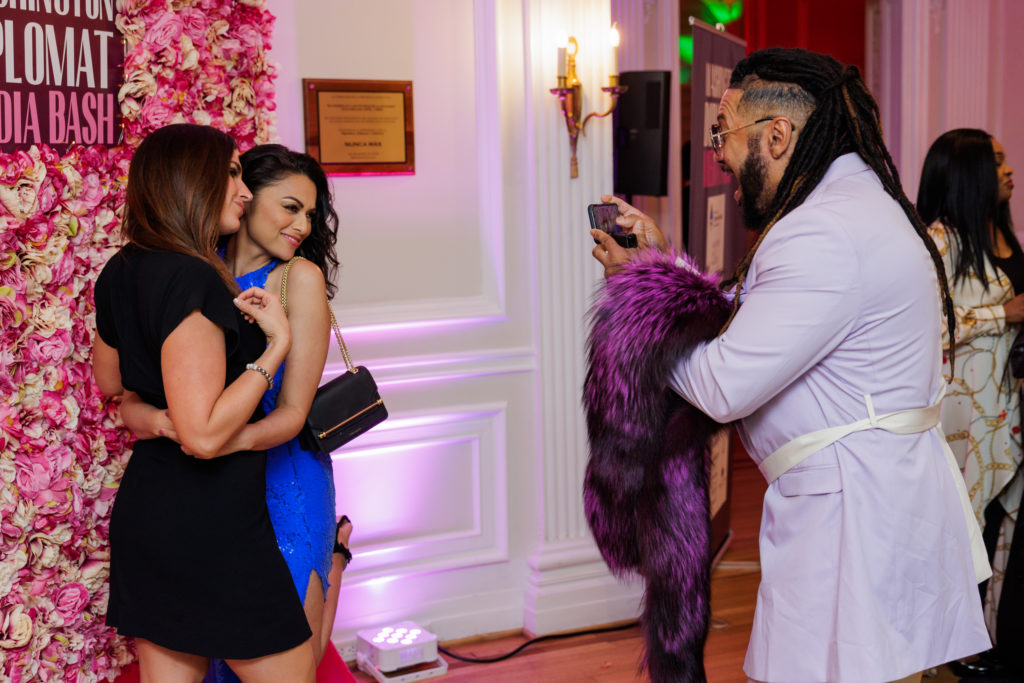 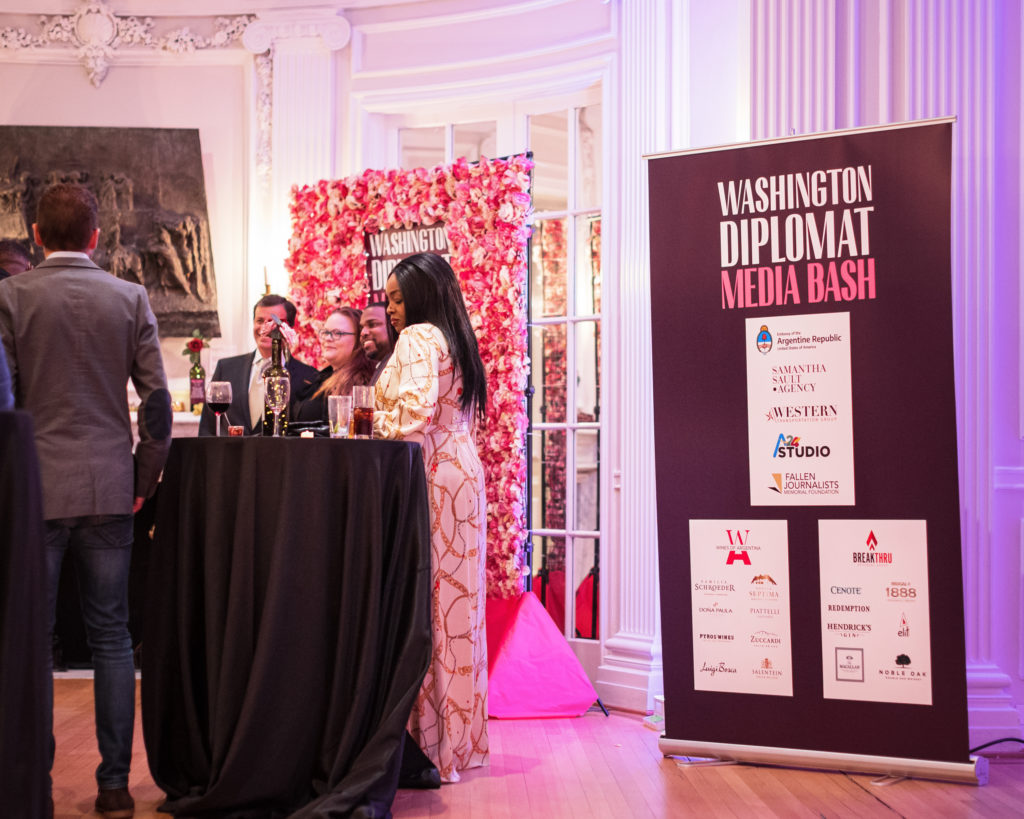 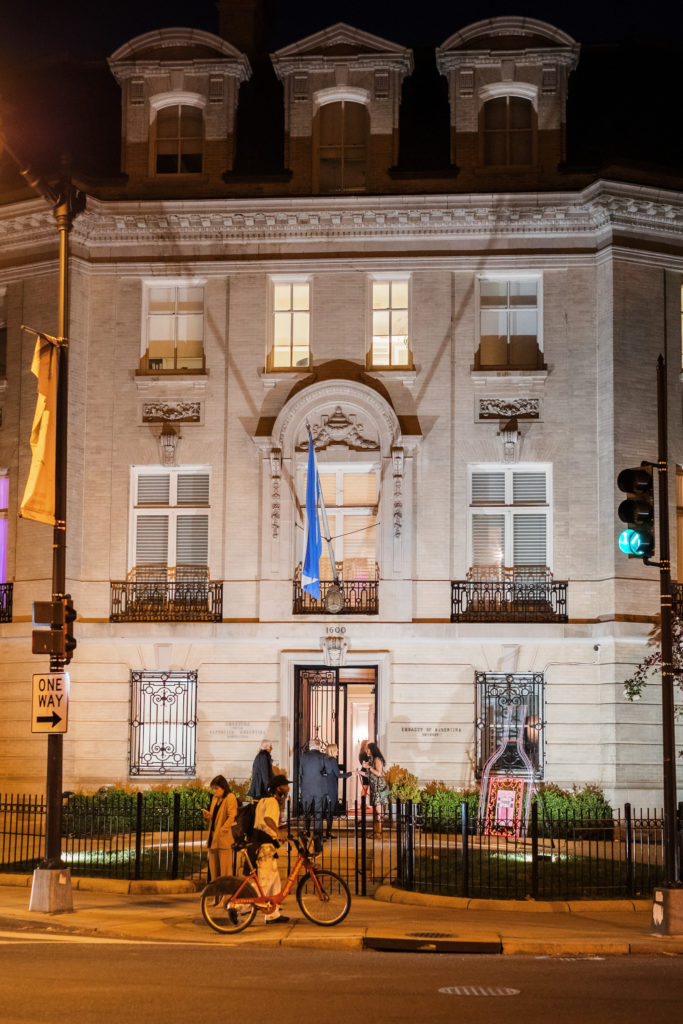 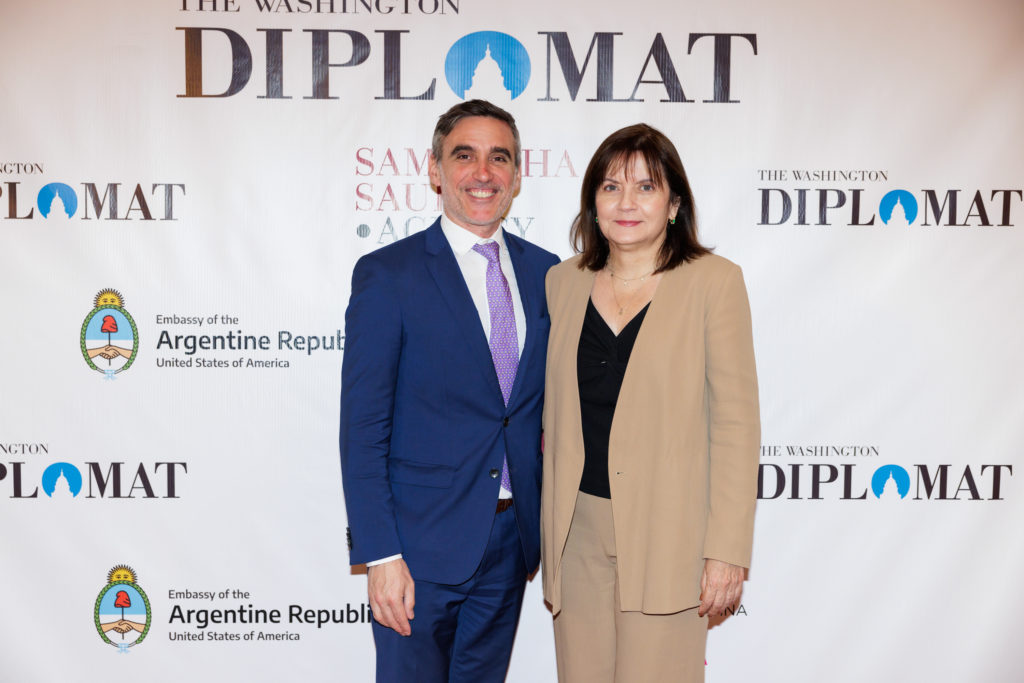 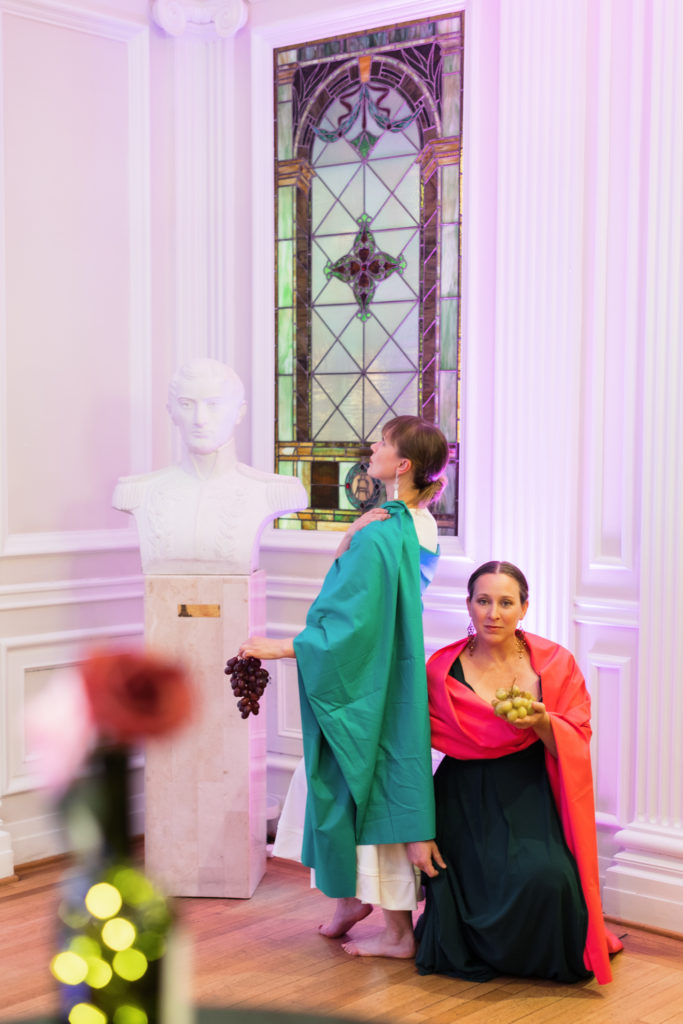 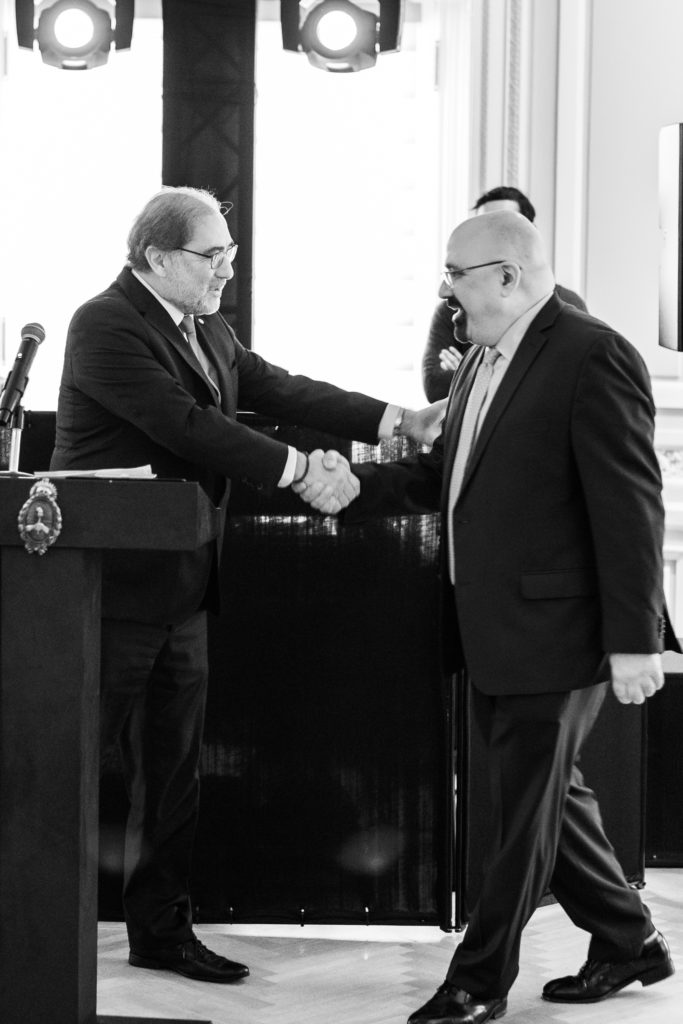 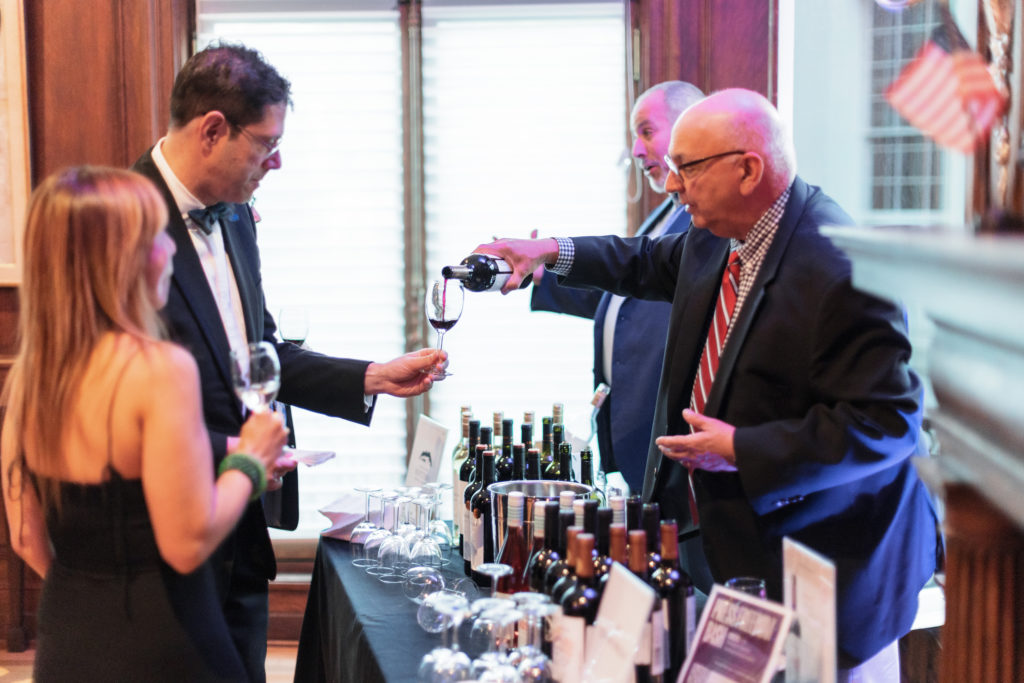 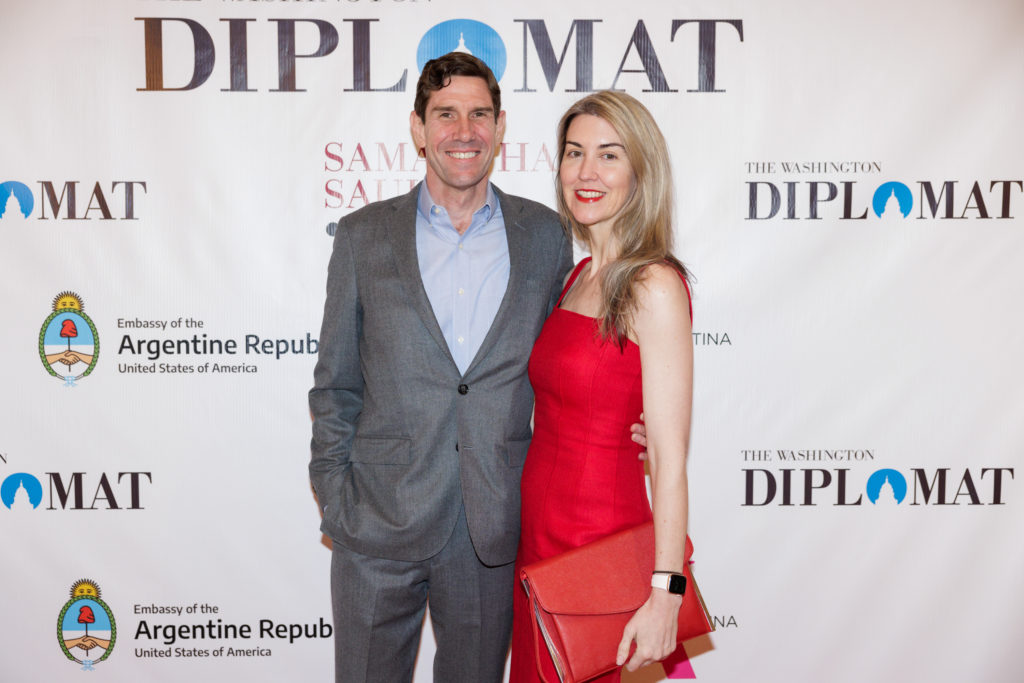 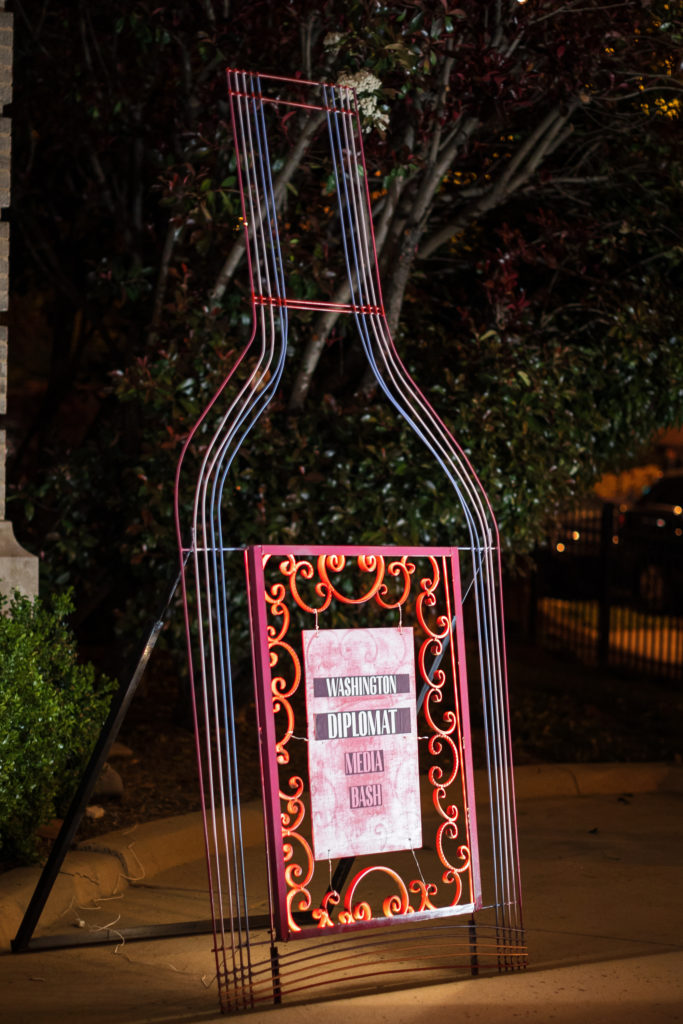 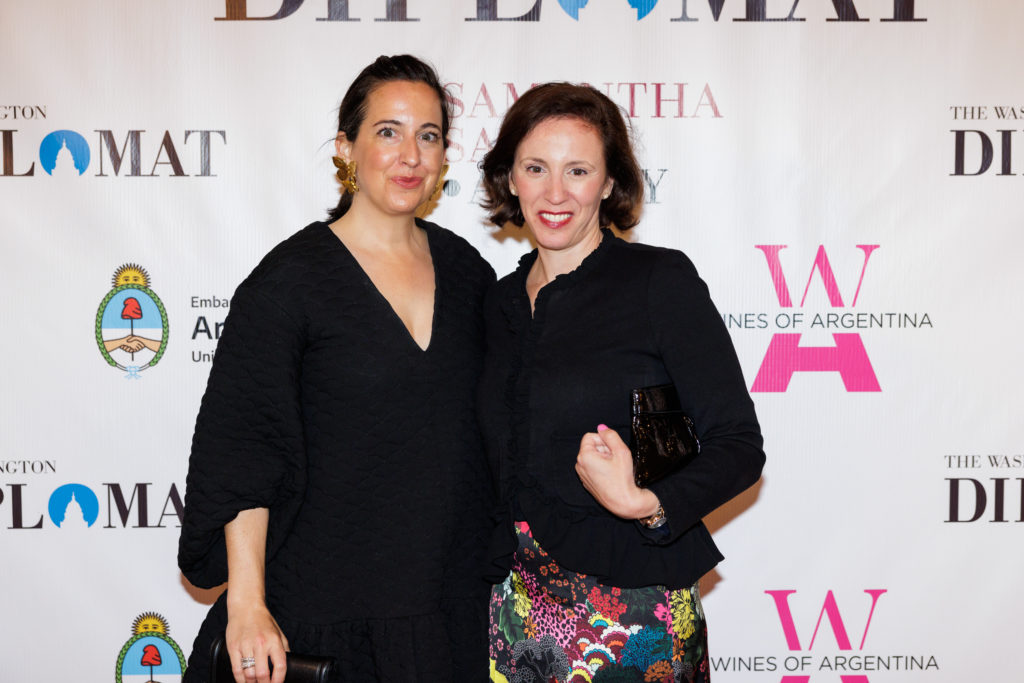 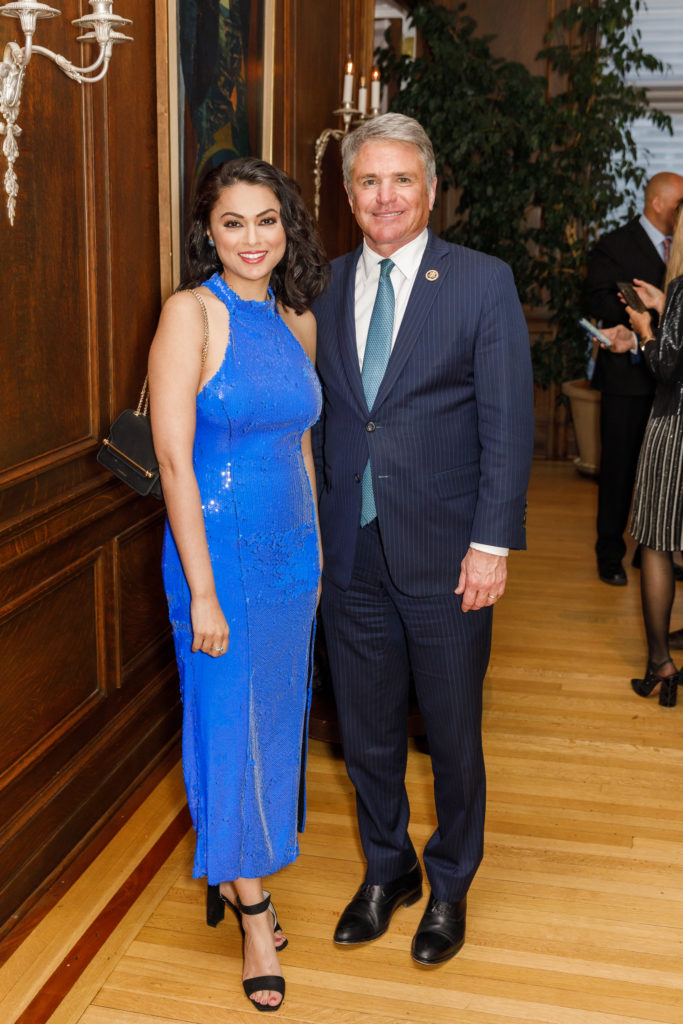 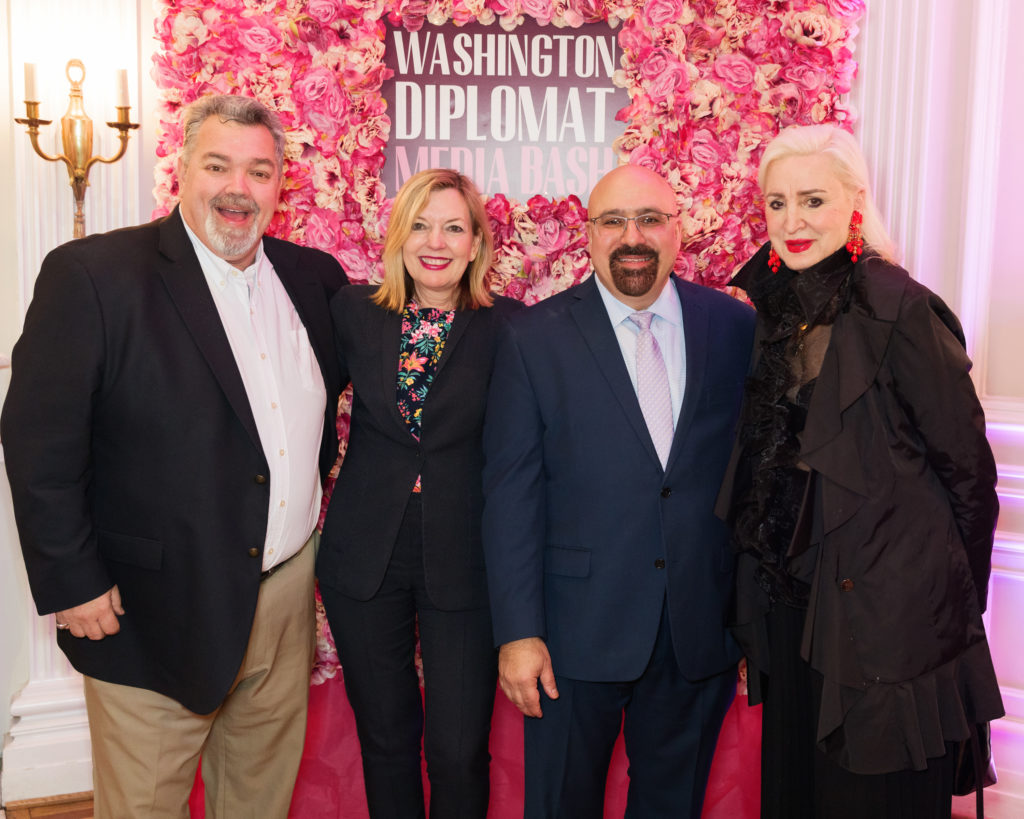