On July 13, the eve of Bastille Day, the French Embassy bestowed the Legion of Honor, one of France’s highest distinctions, upon four American veterans for their heroic conduct and contribution to the liberation of France and Europe during World War II.

Among the Legion of Honor recipients are J. David Bailey, the oldest veteran of the Battle of the Bulge; Ernest Marvel, whose unit helped liberate the town of Bliesbruck and the Dachau concentration camp; Leslie M. Simmler, who succeeded in liberating the Parrot forest; and Benjamin Portaro, whose division took Dieuze and liberated Sarre-Union and who later fought in the Battle of the Bulge under Gen. George S. Patton’s command. Portaro could not make the trip to Washington, D.C. to receive his Legion of Honor medal.

“This morning, I bestowed the Legion of Honor upon three American veterans in a ceremony attended by Deputy Secretary of State Wendy Sherman,” said French Ambassador Philippe Étienne. “In 2024, we will mark the 80th anniversary of the D-Day landings. This is an opportunity to reflect on our shared history.”

Deputy Secretary of State Wendy Sherman delivered a speech praising the long-standing history and importance of the US-French alliance.

“The Legion of Honor is France’s highest honor,” Sherman told Fox News. “For them to bestow this honor on these three gentlemen speaks to the depth and the historical commitment between our two countries to fight for freedom.” 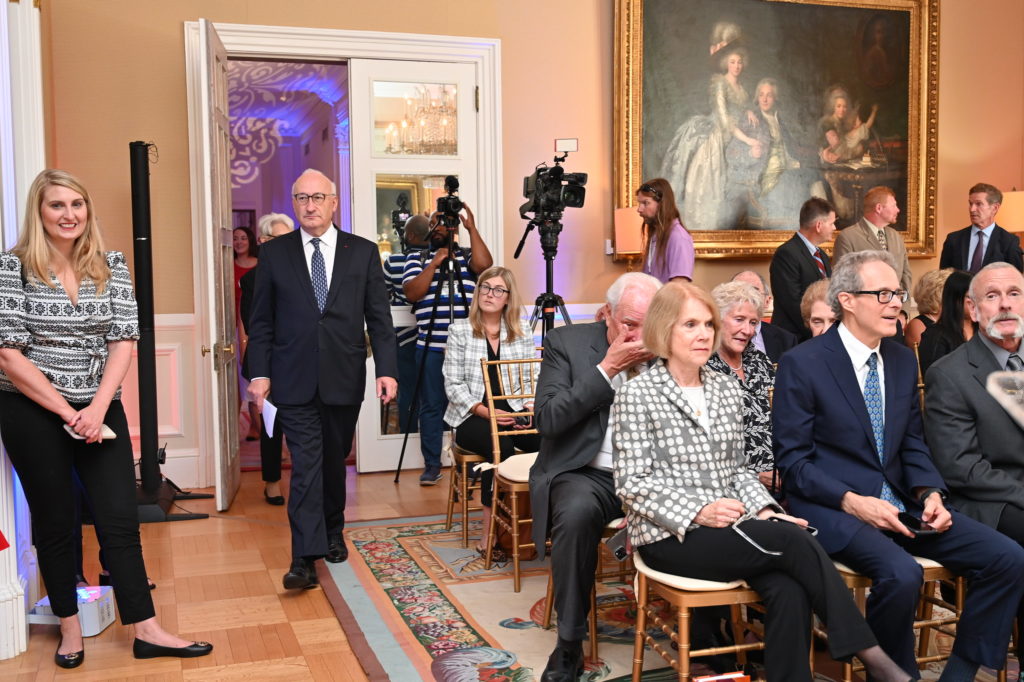 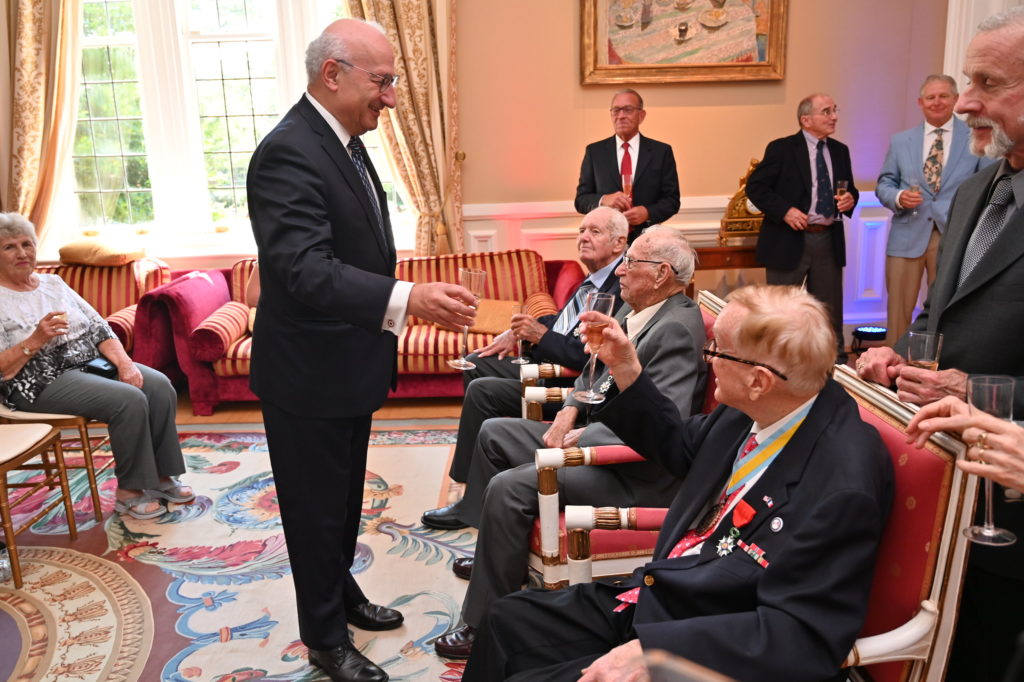 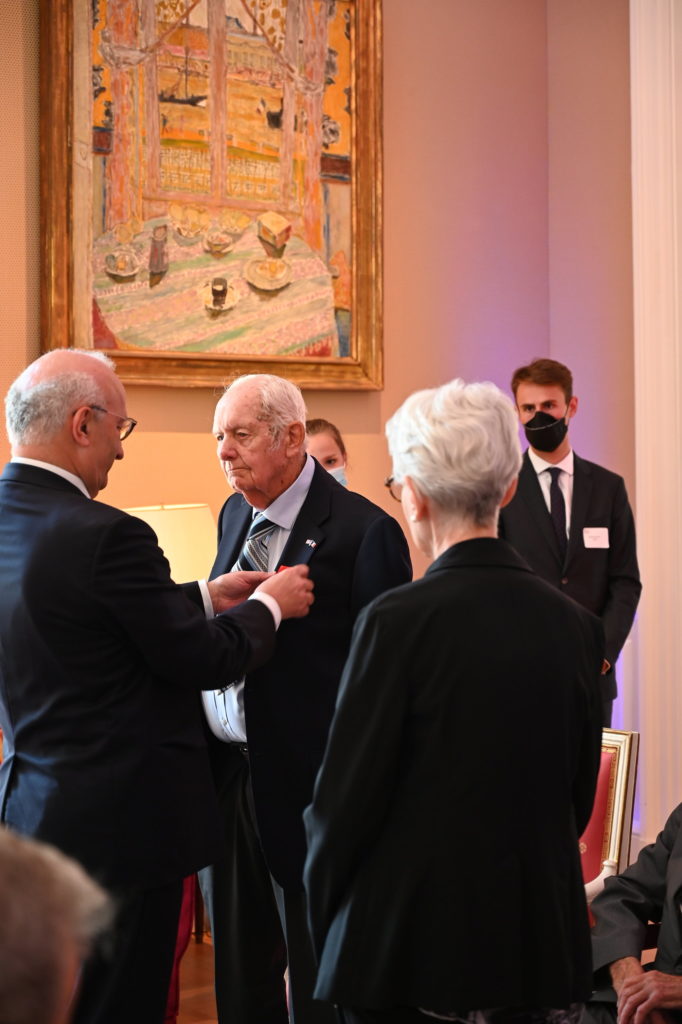 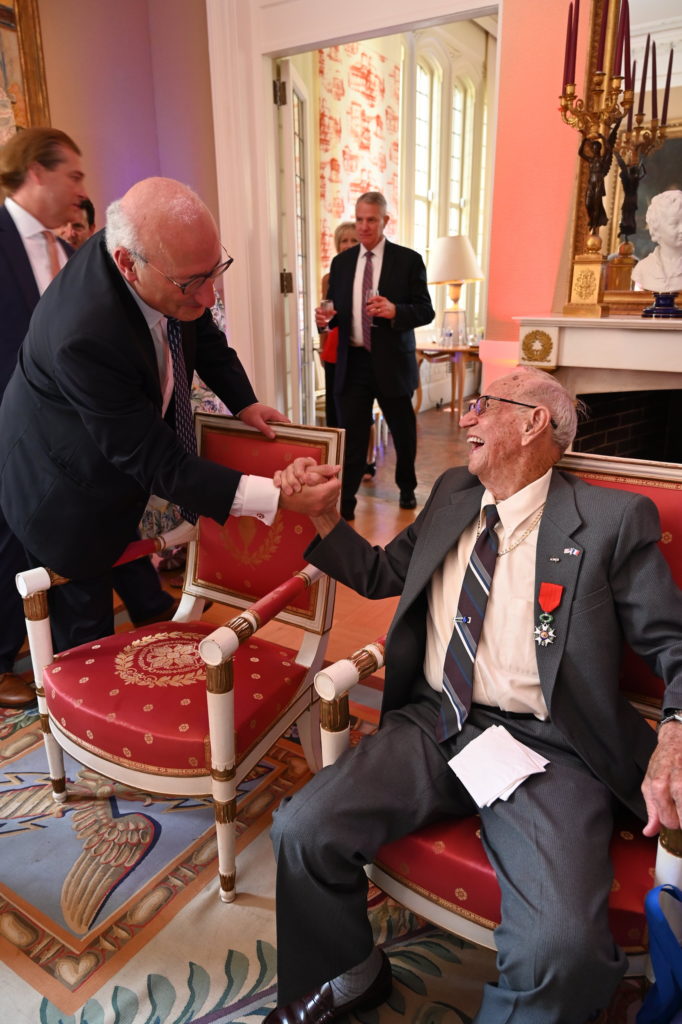 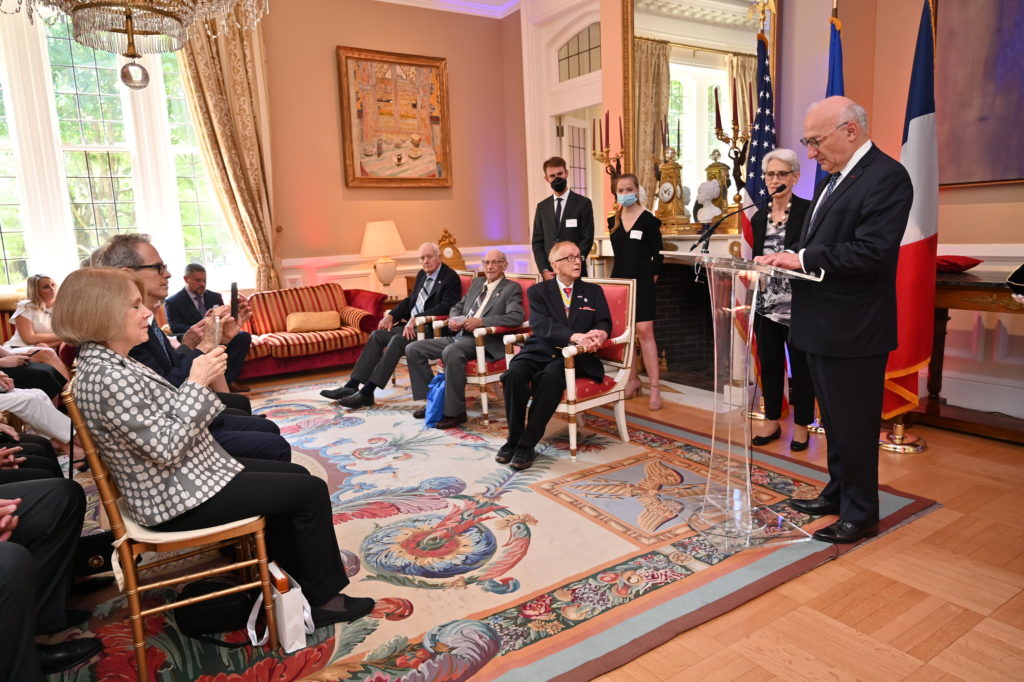 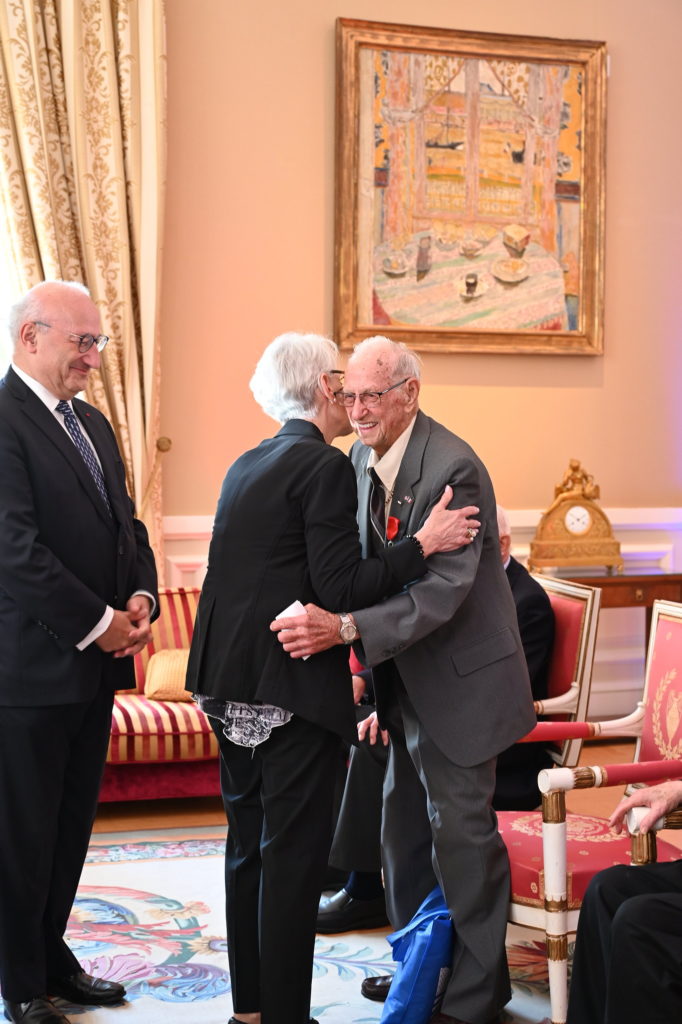 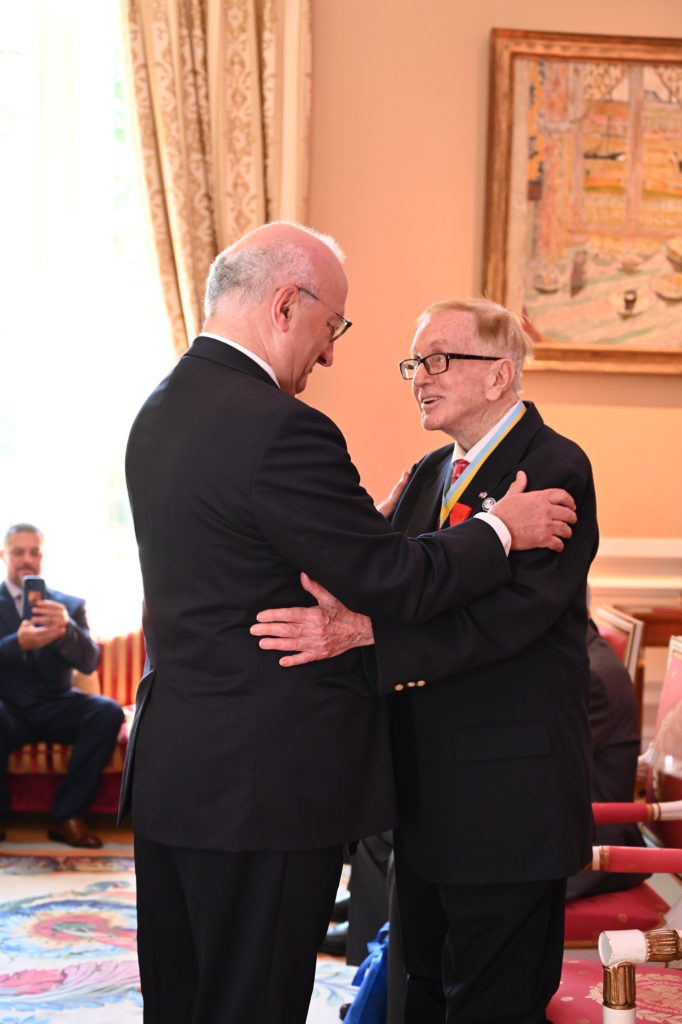 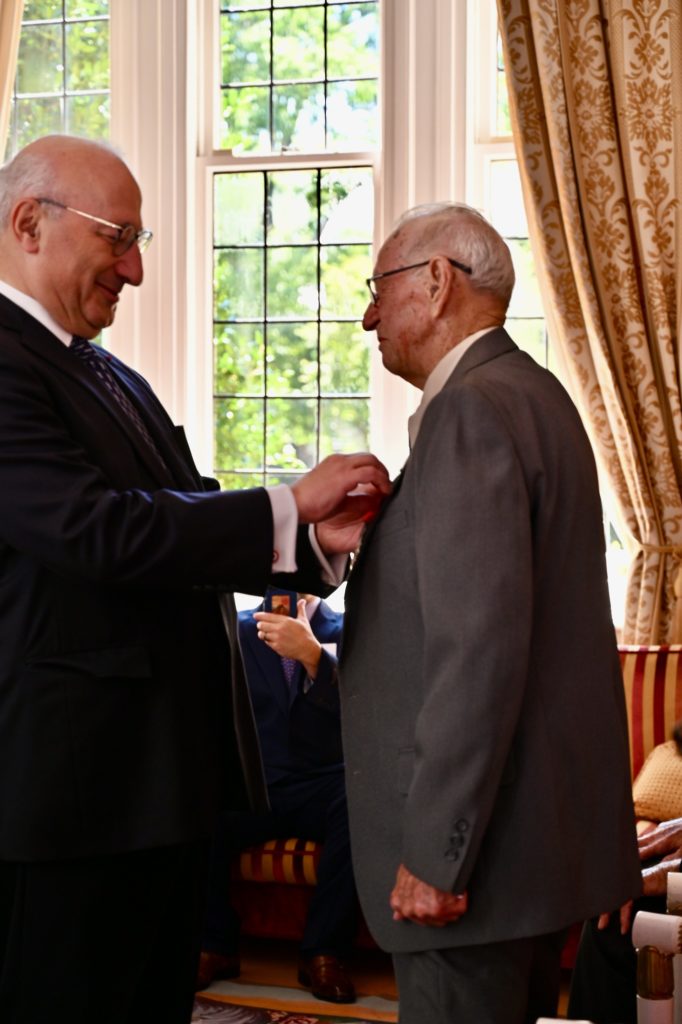 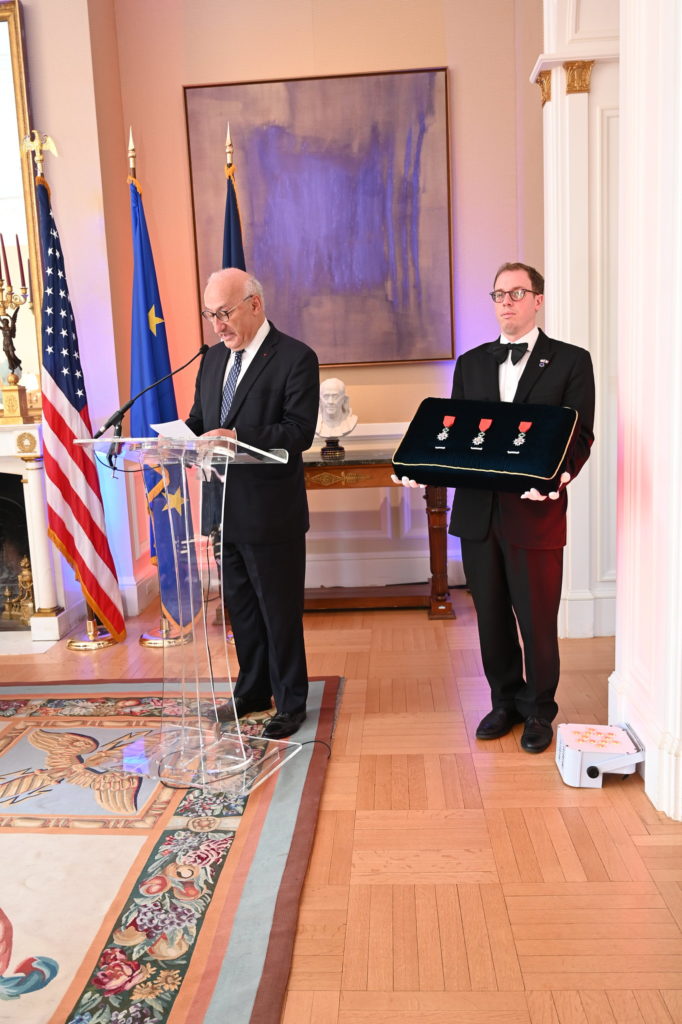 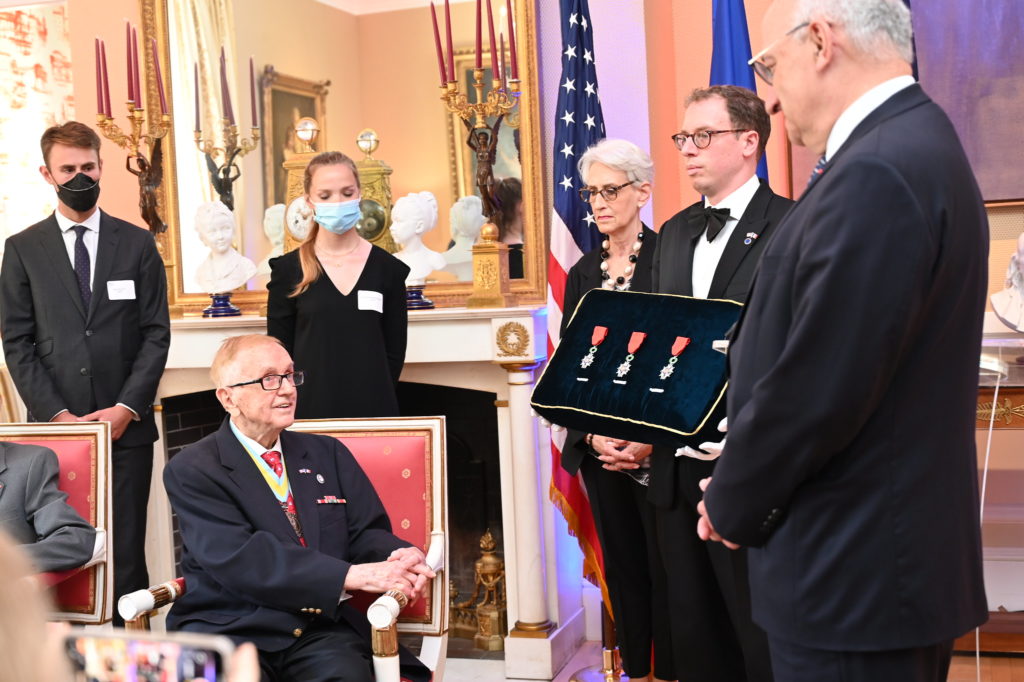 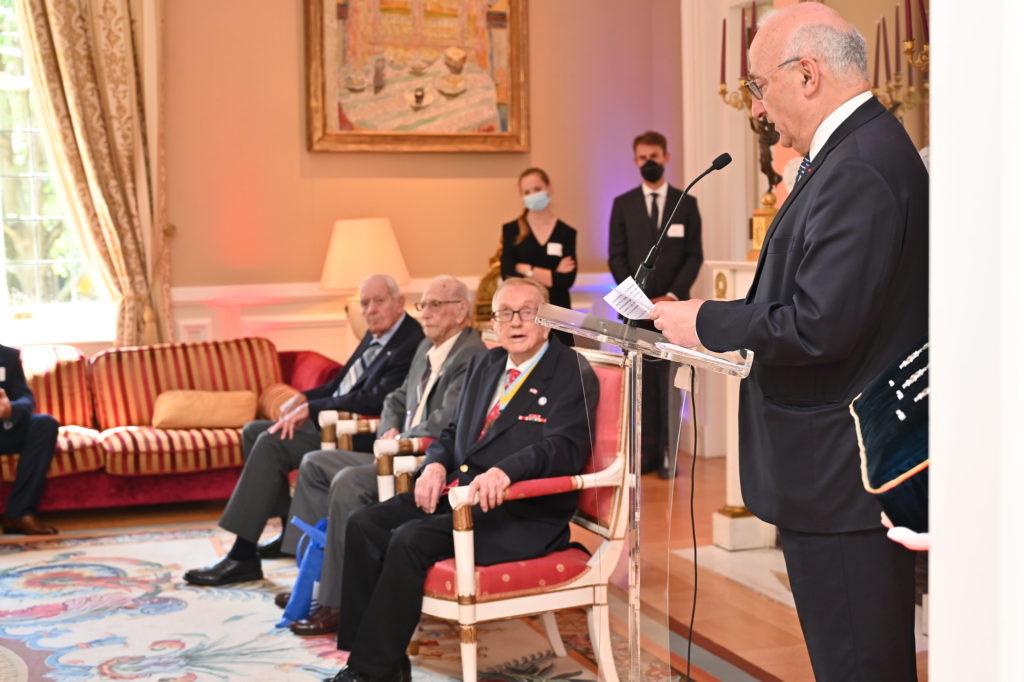 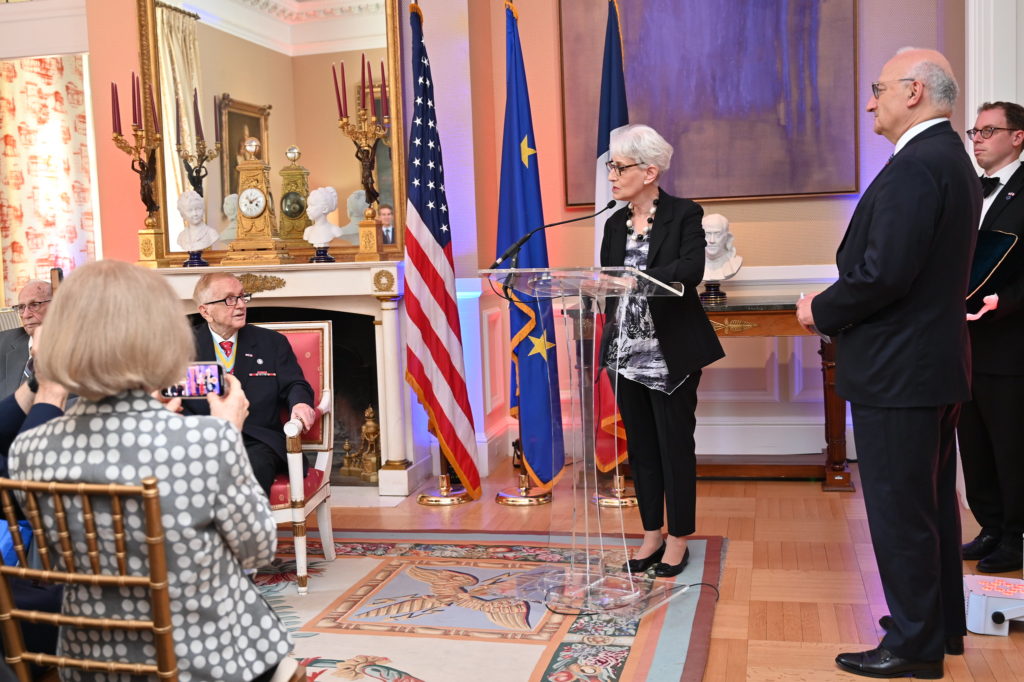 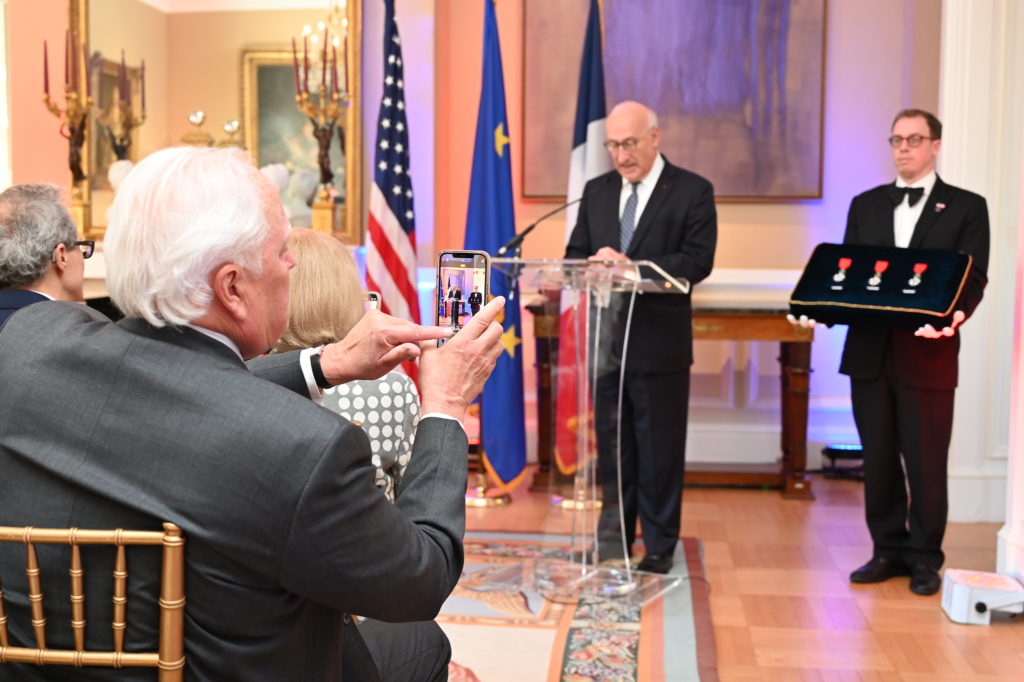 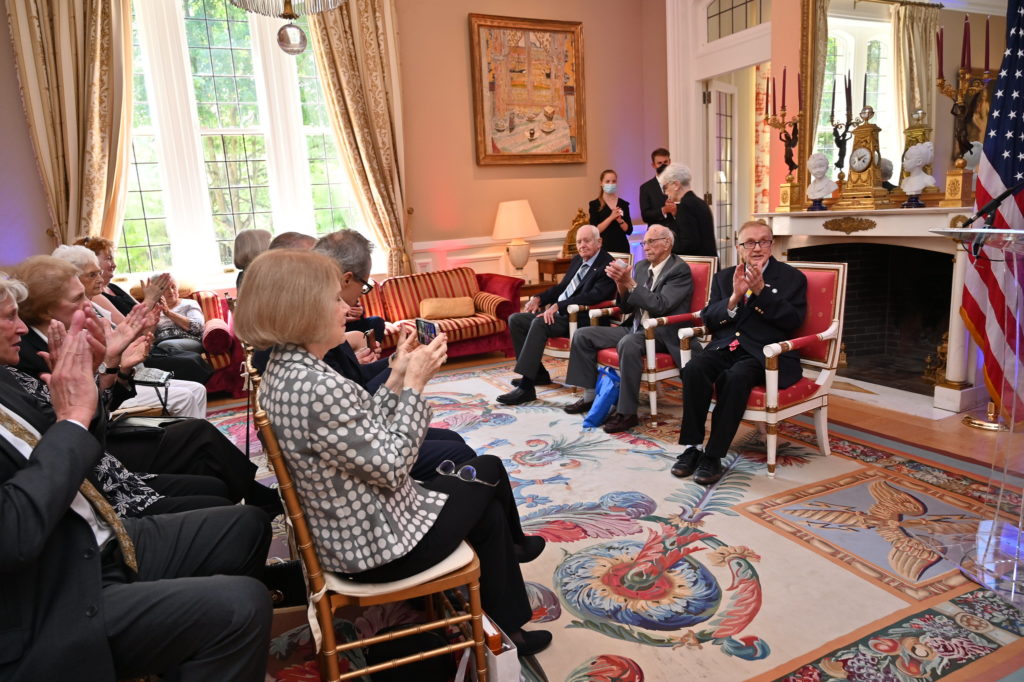 The July 11-26 festival included a variety of cultural activities open to the public. De Rivero kicked off day one, hosting government officials, foreign delegates and academics with an artistic performance by Marinera Norteña with Peruvian paso horses from Rancho El Chalán.

On July 14, the embassy hosted a lecture to mark the 25th anniversary of the Peru-United States Cultural Property Agreement. The event also marked one year since UNESCO declared the Chankillo Archaeoastronomical Complex a World Heritage Site. Eric Catalfamo, the State Department’s director of cultural heritage, spoke along with Peruvian anthropologist Ivan Ghezzi.

On July 16, the district’s Latin American marketplace, La Cosecha, hosted the Itinerant Pucará Bull: Ambassador of the Peruvian Highlands exhibit featuring traditional Peruvian pottery. It also showcased cooking and musical demonstrations, along with workshops and crafts for the public to enjoy.

Kaypi Peru 2022 closed with the screening of an award-winning film, Manco Capac, at the Czech Embassy, as part of the Ibero-American Film Festival.

For more information about Peruvian culture, the Embassy of Peru has paired up with Amazon Conservation to showcase an exhibit on climate change and conservation in the Amazon basin. It’s on display at the embassy until Aug. 17. 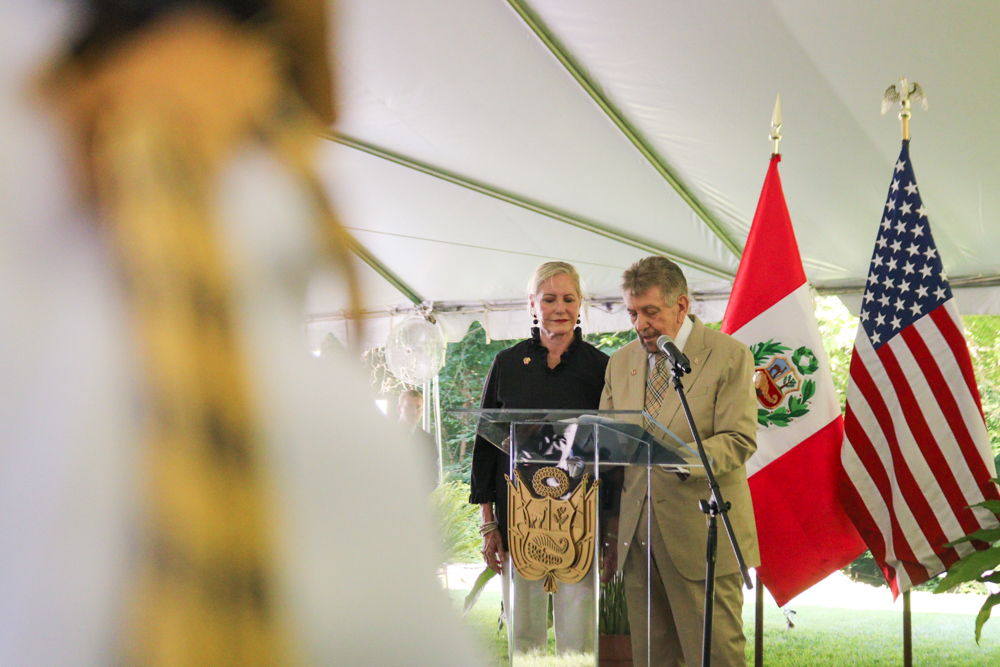 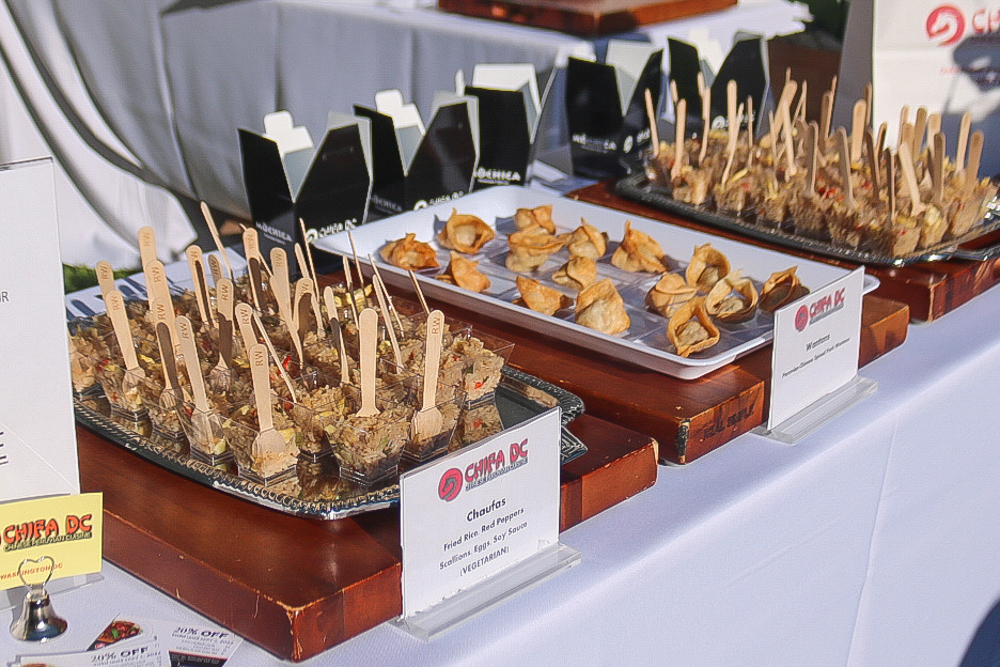 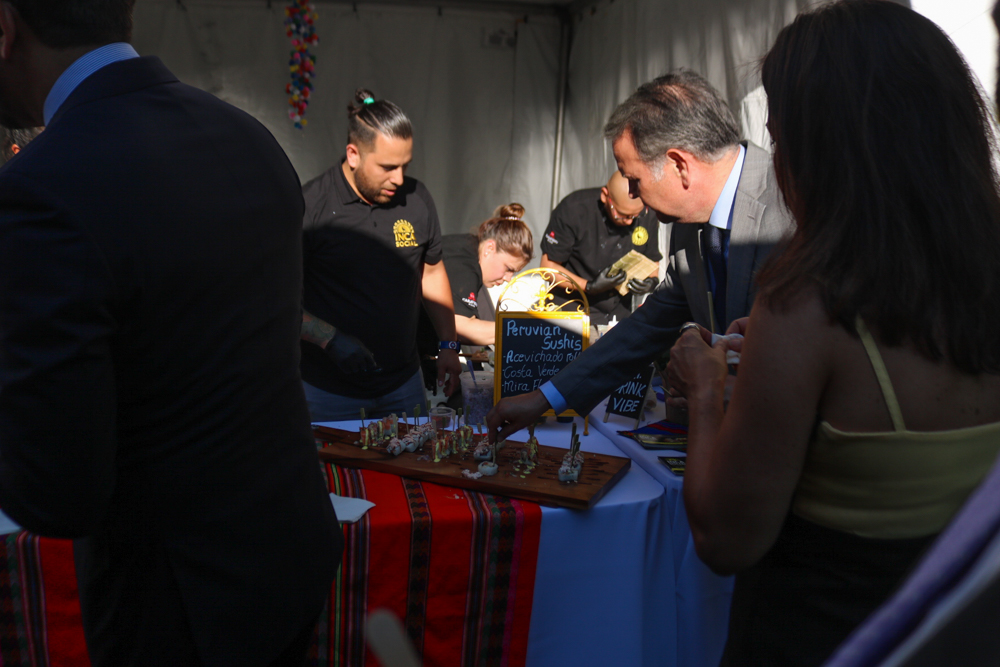 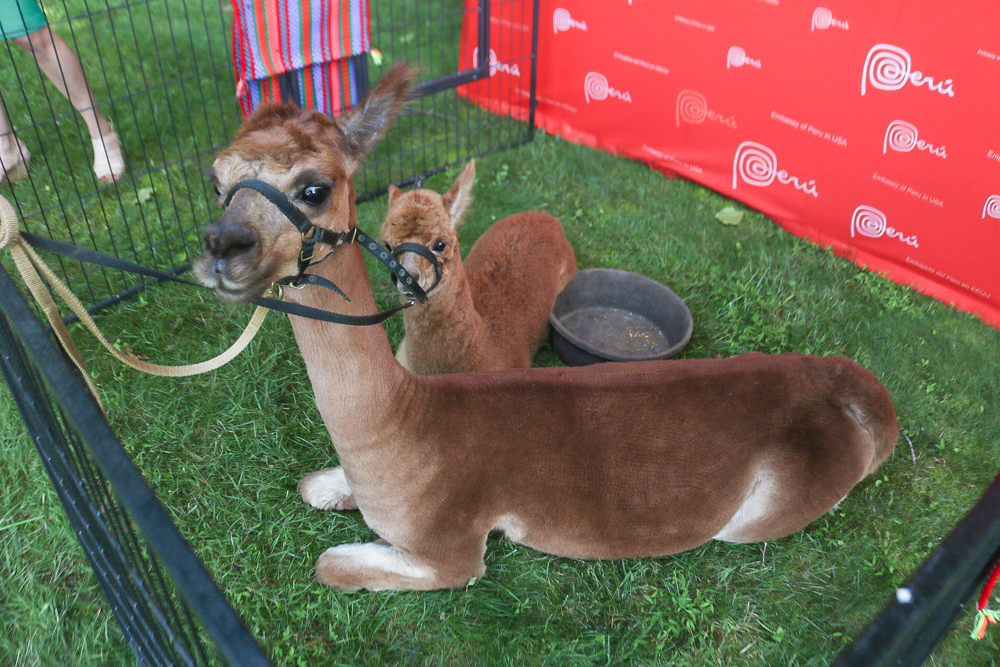 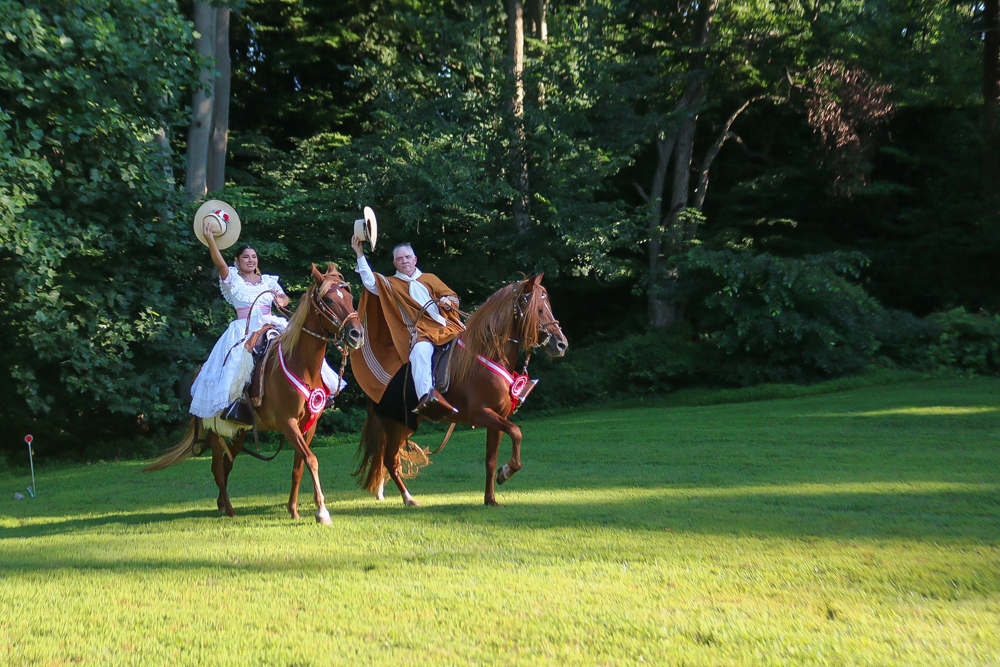 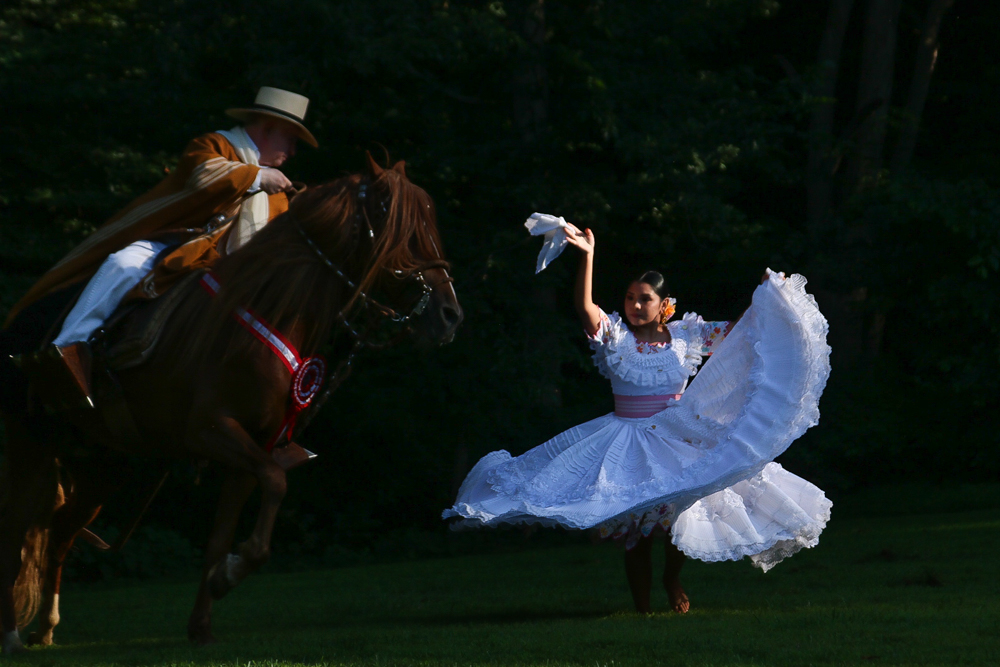 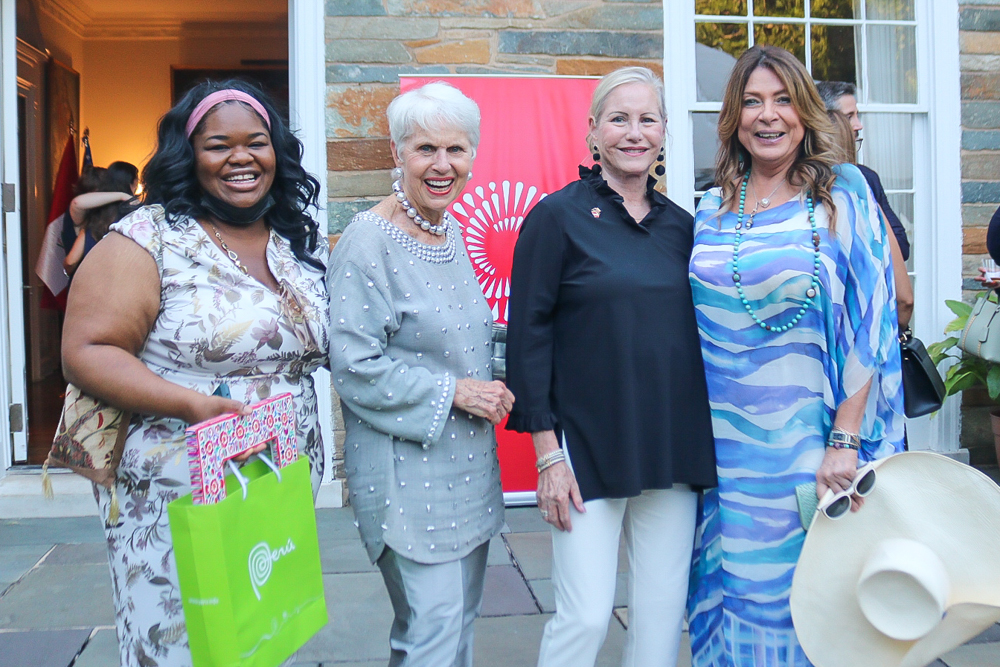 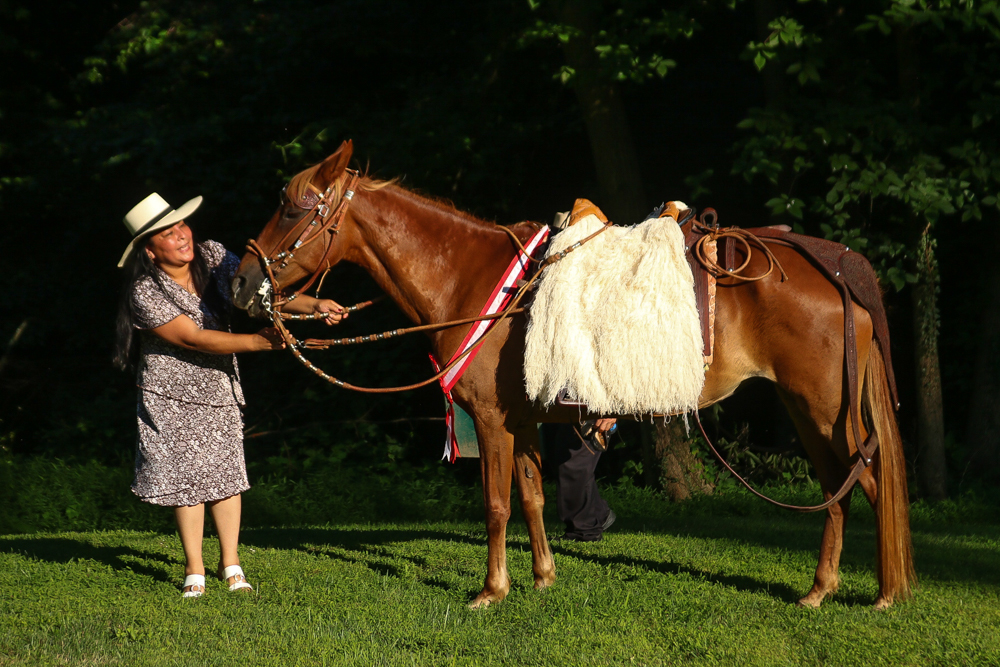 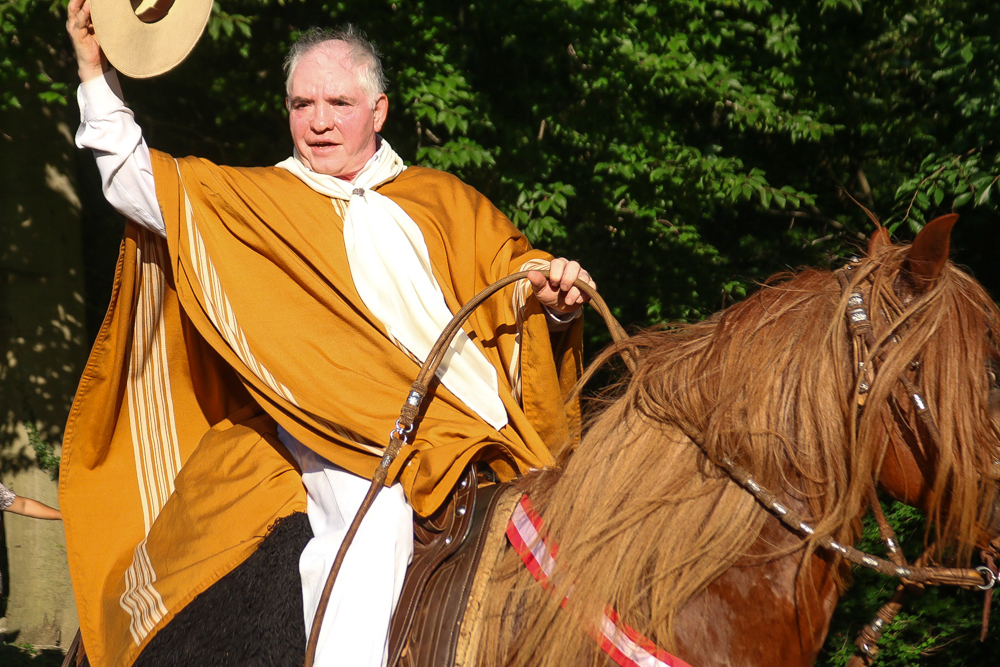 “The evening provides a unique opportunity for our journalist members to make valuable contacts within the diplomatic community who can be helpful in their reporting,” said Elizabeth Hagedorn, chair of the NPC’s International Correspondents Committee. “For our press attaché guests, the event gives them a chance to connect not only with journalists, but with each other.”

NPC President Jen Judson welcomed attendees with opening remarks in the First Amendment Lounge, followed by words from Jan Duplain and a tour of the 13th and 14th floors by the club’s executive director, Bill McCarren.

“We were thrilled to see so many of our National Press Club journalists and members of Washington’s diplomatic community in the same room,” said Hagedorn. “This event gets bigger and better every year.”

The group plans more events this fall, such as its Embassy Nights, which recently took place for the first time since the start of the pandemic. 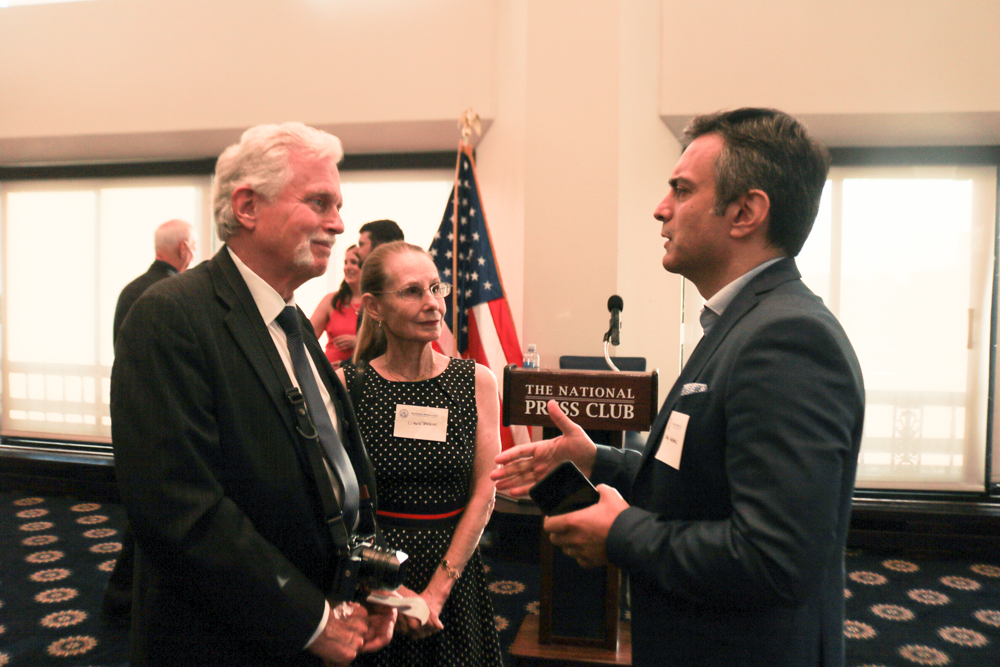 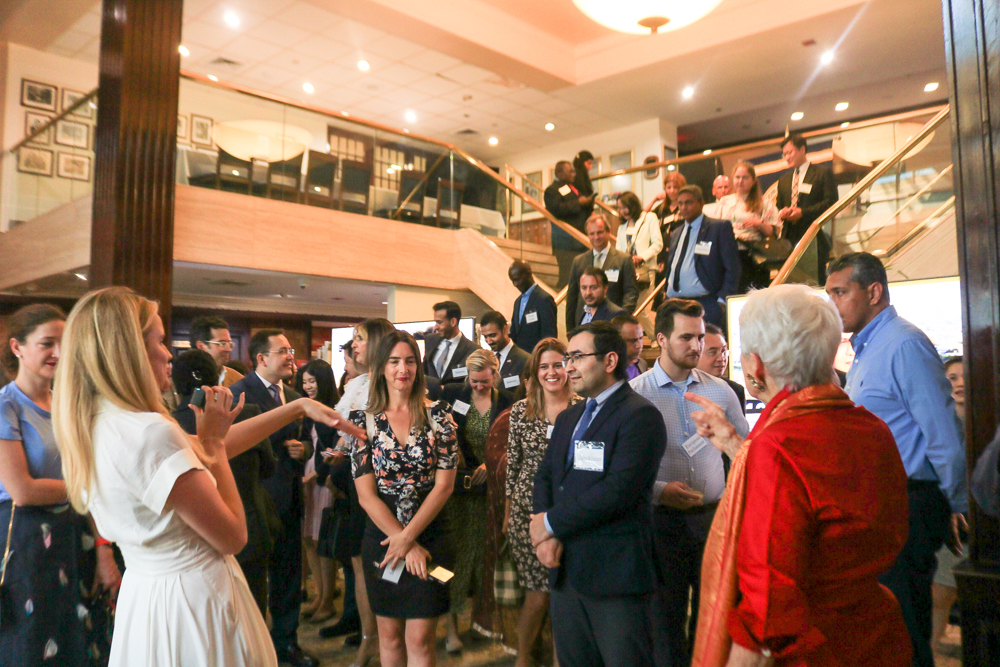 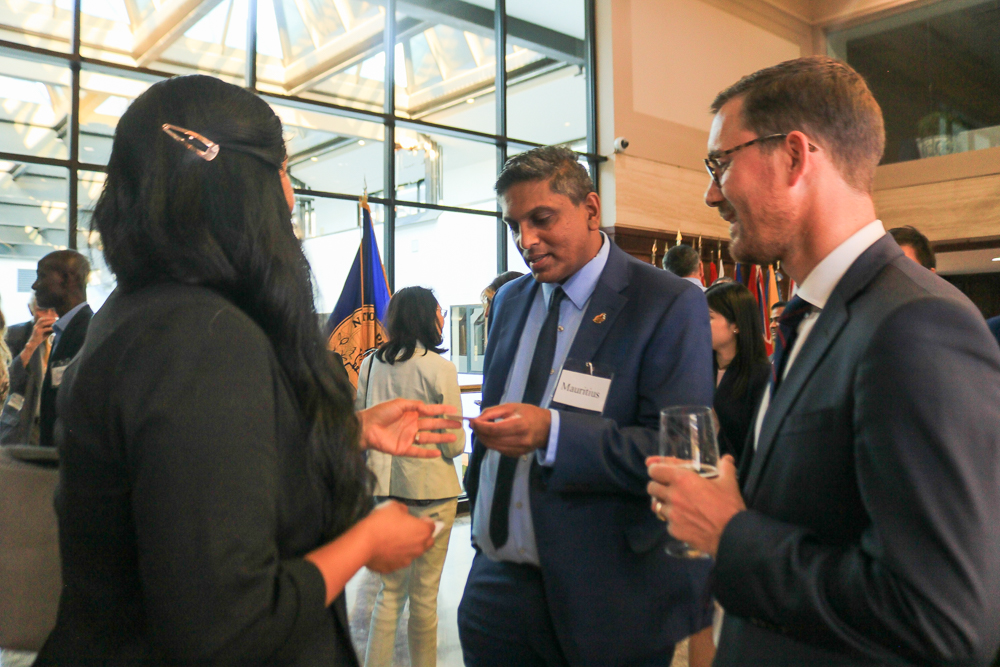 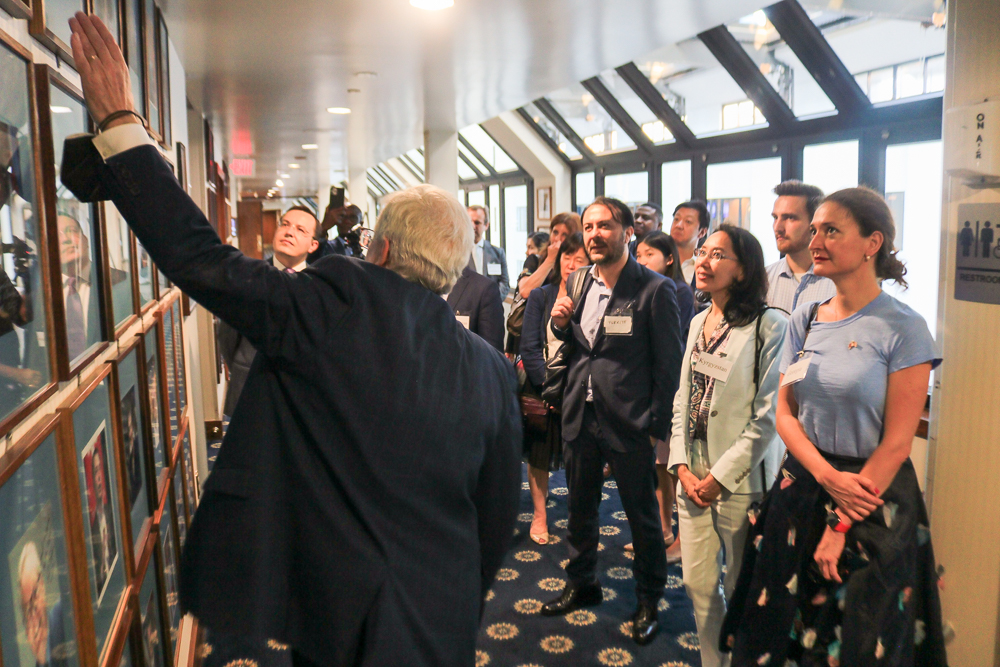 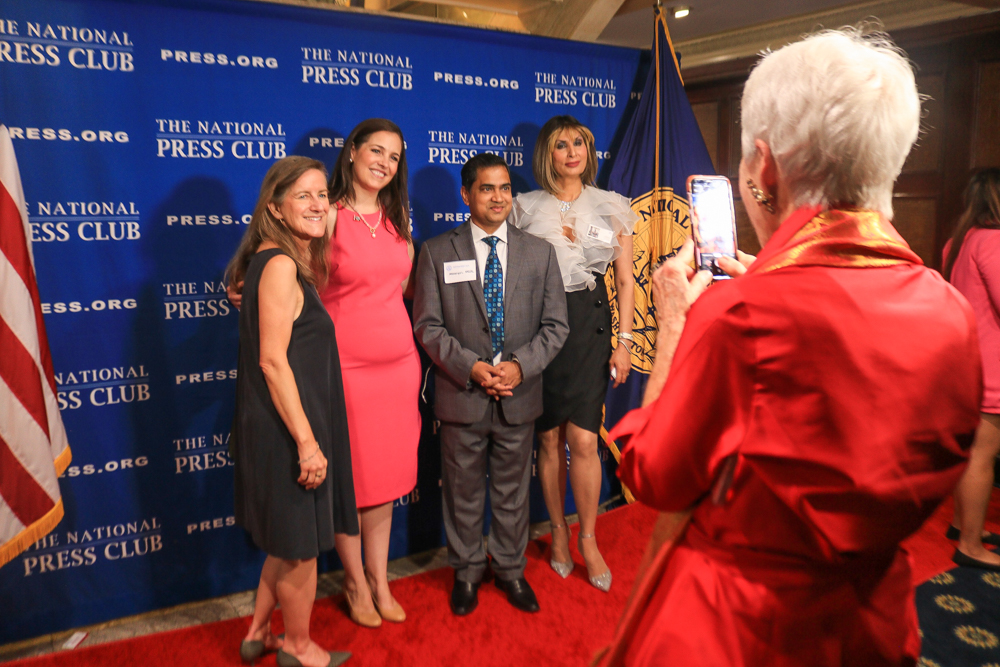 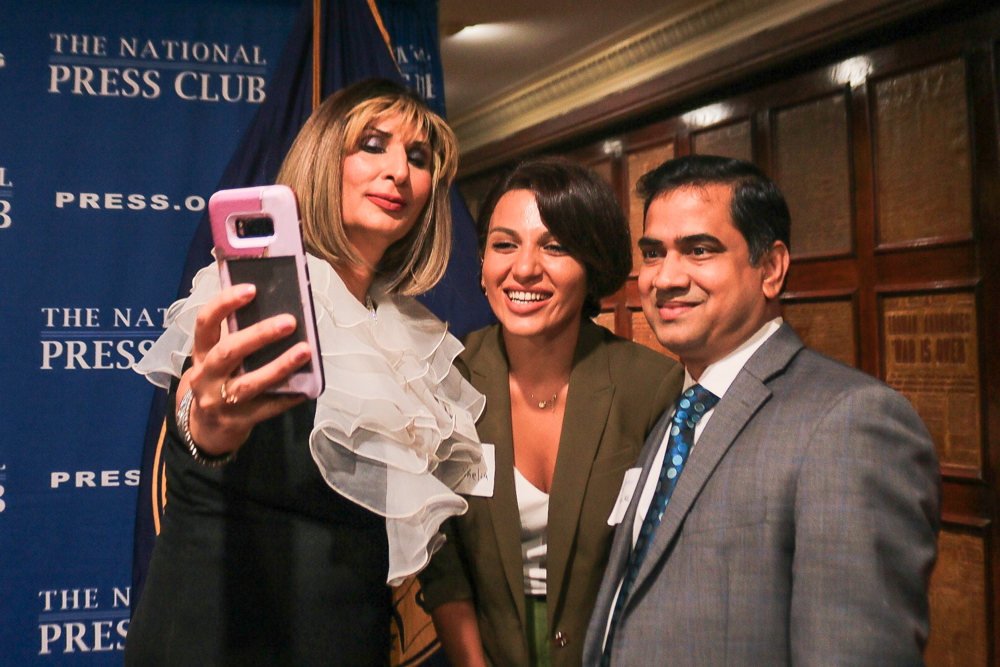