The worlds of international fashion and diplomacy converged Oct. 12 at Washington’s Conrad Hotel at a gala showcasing the fashion of first ladies, gentlemen, kings and queens from around the world.

Indira Gumarova, wife of former Czech Ambassador Hynek Kmoníček, put together the “First Fashion Gala.” She’s the CEO of Diplomacy and Fashion, a nonprofit that celebrates diversity and cultures through fashion.

“This is the first time in history we have celebrated designers who dress up first ladies, kings and queens and first gentlemen,” said Gumarova, who’s had fashion experience in New York, Prague and now DC since moving here in 2017. “I want [this event] to bring awareness to cultures and make Washington DC a hotspot for first ladies of fashion, not just for the United States, but for all over the world.”

The event opened with a cocktail reception, followed by remarks from Kmoníček and gala chair Annie Totah. Guests then enjoyed dinner and the fashion show, which highlighted the work of more than 40 designers from all over the globe.

Gabriela Quiñónez, wife of Guatemalan Ambassador Alfonso Quiñónez, helped bring the dresses of their former first lady to Washington. The dresses were designed by Anita Lara, who gets inspiration for her handmade work by Maya culture and heritage.

“[Lara] works with indigenous women to support the ethnic tradition and ethnic fashion,” said Quiñónez. “She is outstanding and supports a lost tradition of loom making. With every piece that customers buy, it goes directly to these women and their cultures.”

Dutch Ambassador André Haspels added: “How you dress says something not only about who you are, but also the message you want to convey. We were lucky enough to get two dresses from the queen [designed by Jan Taminiau] flown in from Madrid just two days ago, here just in time to be part of the show.”

More than a dozen ambassadors attended the gala, which funds undergraduate education for those looking to pursue diplomacy or fashion. Gumarova hopes to make this an annual event.

Amusement and more at the Meridian Ball

When the Meridian International Center goes big for its annual ball, it goes amusement park big.

This year, the 54th Meridian Ball featured a carnival-like atmosphere replete with a carousel and that Ferris wheel — just imagine driving along 16th Street and looking up to see a glittering Ferris wheel smack dab in the middle of D.C. — along with funnel cake stands, cotton candy and a roving magician, punctuated by bourbon craft martinis and specialty desserts.

Basically, it was a county fair for ballgown- and tuxedo-clad adults.

Those glamorous white-tie balls of yesteryear seem to be a dying breed in Washington, but the Meridian Ball is a different beast.

The Meridian International Center’s flagship event continues to up the ante each year — which is only fitting considering it is a major fundraiser for nonprofit. It probably doesn’t need to go all out. Despite the city’s political polarization, people still love hobnobbing with political, corporate and media bigwigs at galas. But it does evoke a bygone era — and in many ways, a sorely missed one.

“The Meridian Ball is an increasingly rare opportunity for Washington to come together and set aside differences to celebrate the importance of diplomacy and global collaboration,” Stuart Holliday, president and CEO of the Meridian International Center, told The Diplomat. “The ball is a microcosm of Meridian’s mission and work throughout the year to bring leaders together to solve problems.”

The ball’s tradition of intimate dinners at ambassador residences and embassies across town also makes it a perennial favorite (this year featured 25 ambassador-hosted dinners).

But instead of the usual desserts and dancing afterward at the historic Meridian House, this year the afterparty migrated to the adjacent White-Meyer House, taking advantage of an open space meant for a future parking lot to set up a carnival.

Then there was Dr. Anthony Fauci and his wife trying to get through a mob of admirers to reach the Ferris wheel (they eventually succeeded).

A fear of heights kept this writer from joining the ride, although I did manage the carousel — no easy feat in a ballgown and heels. 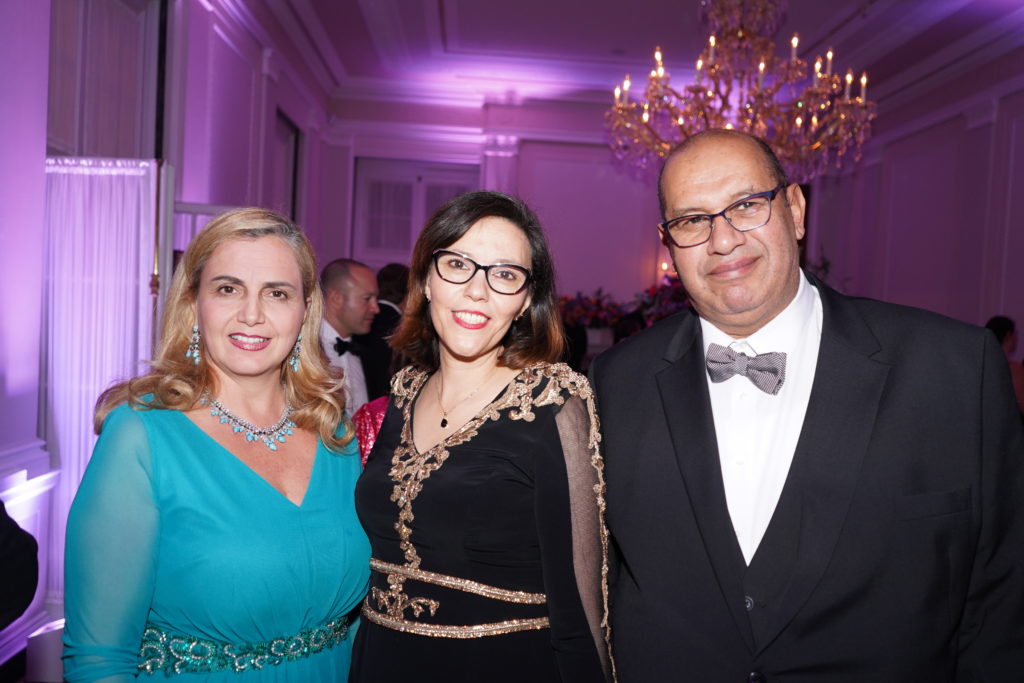 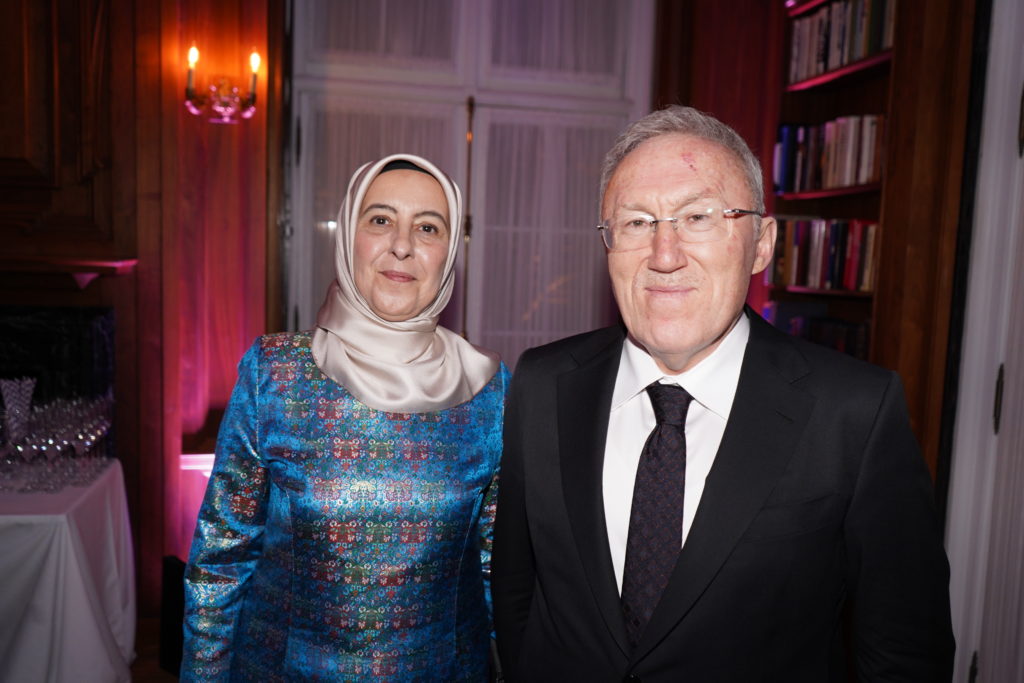 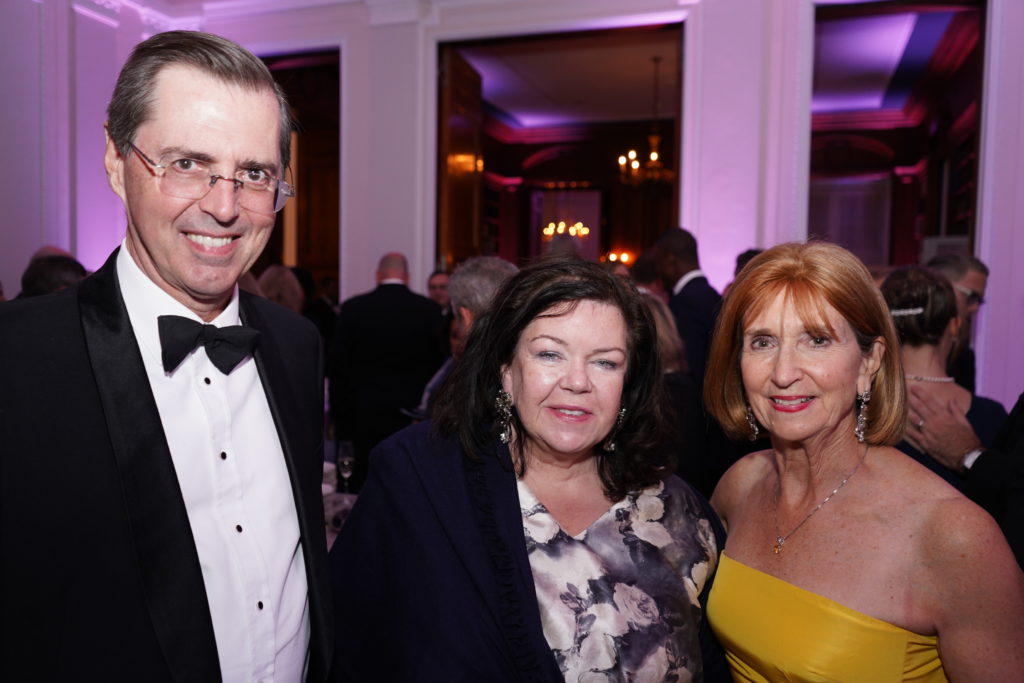 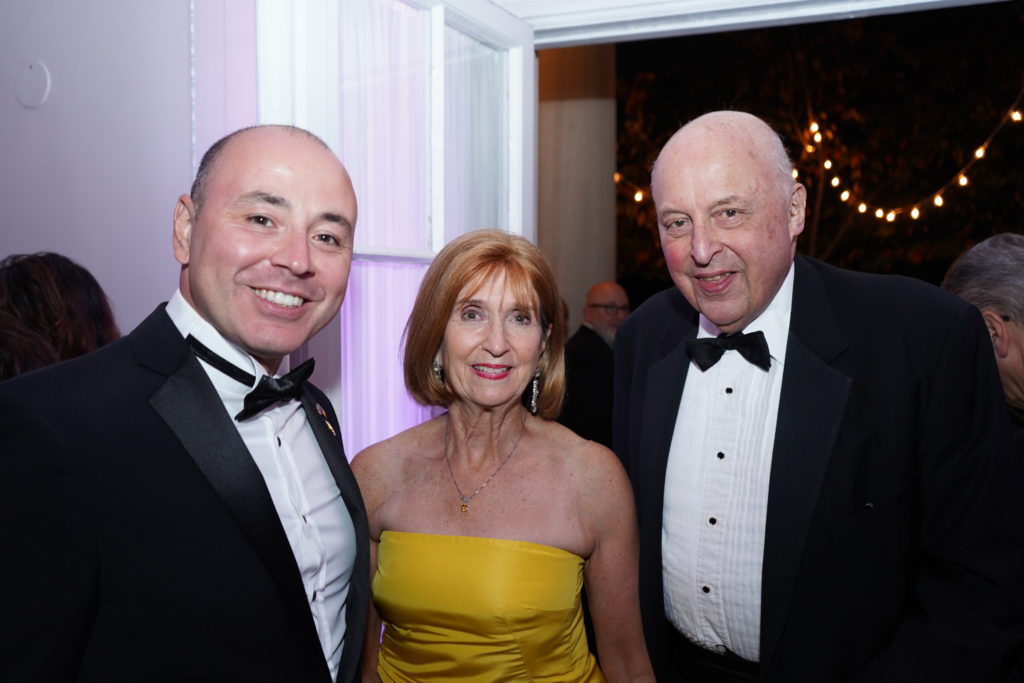 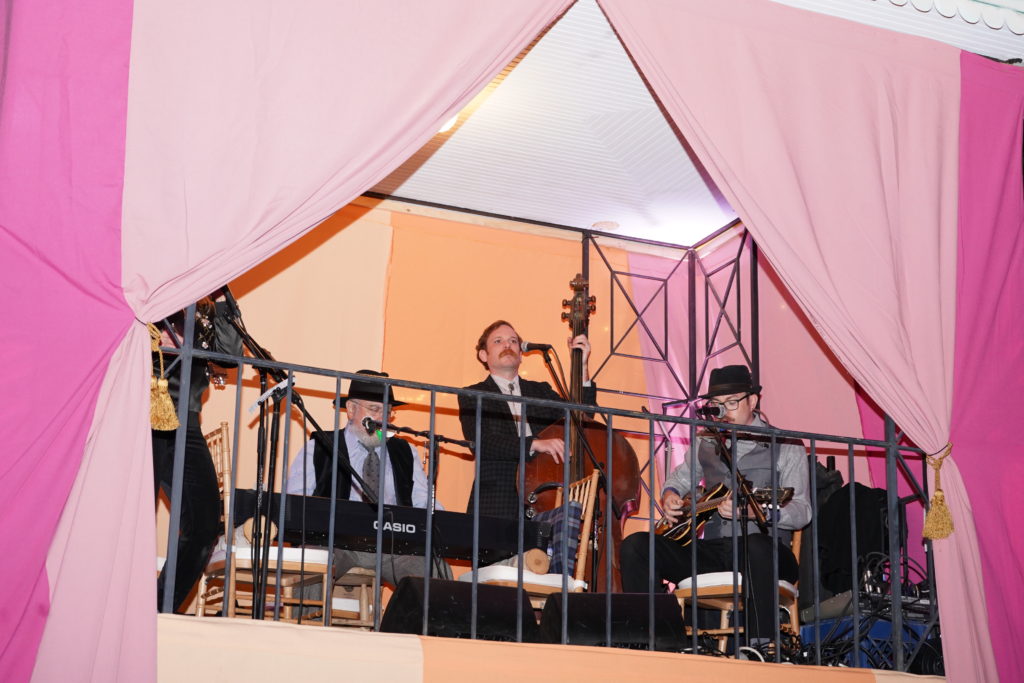 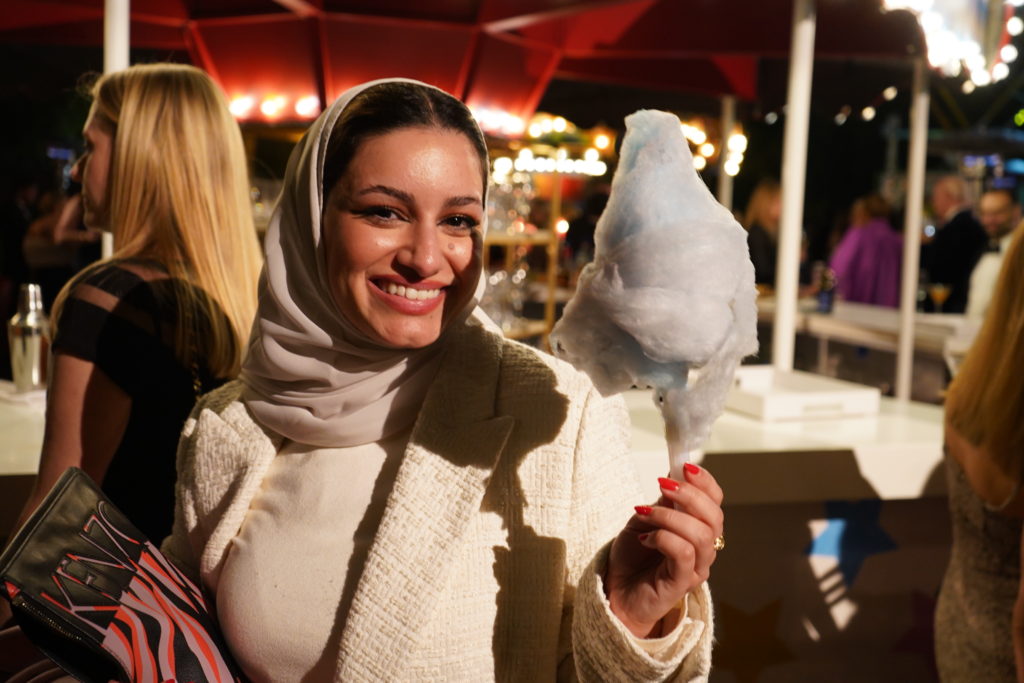 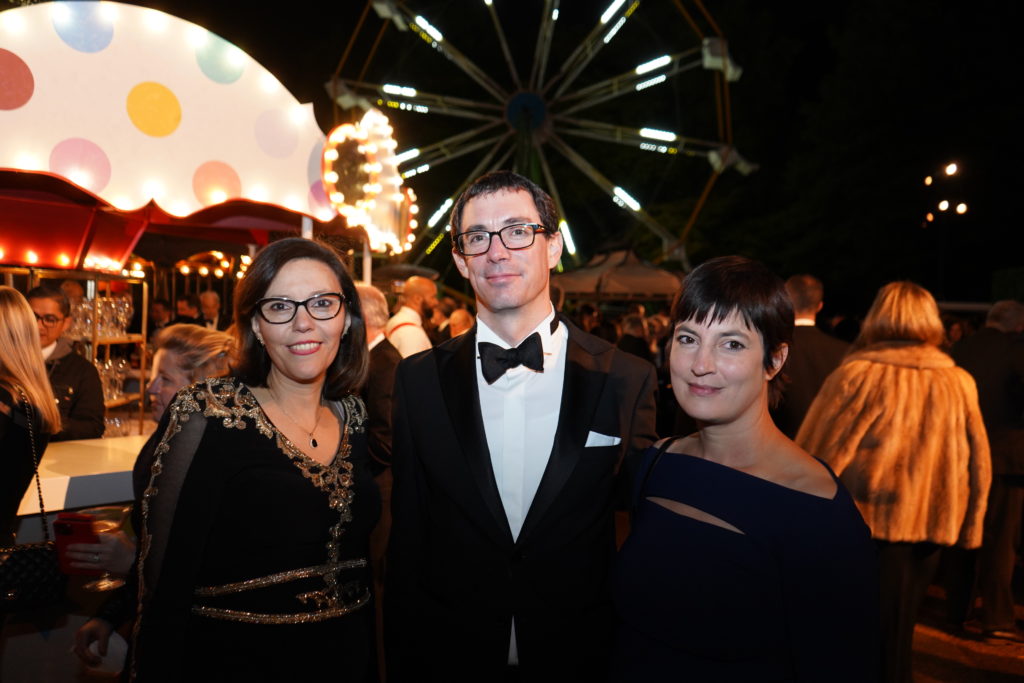 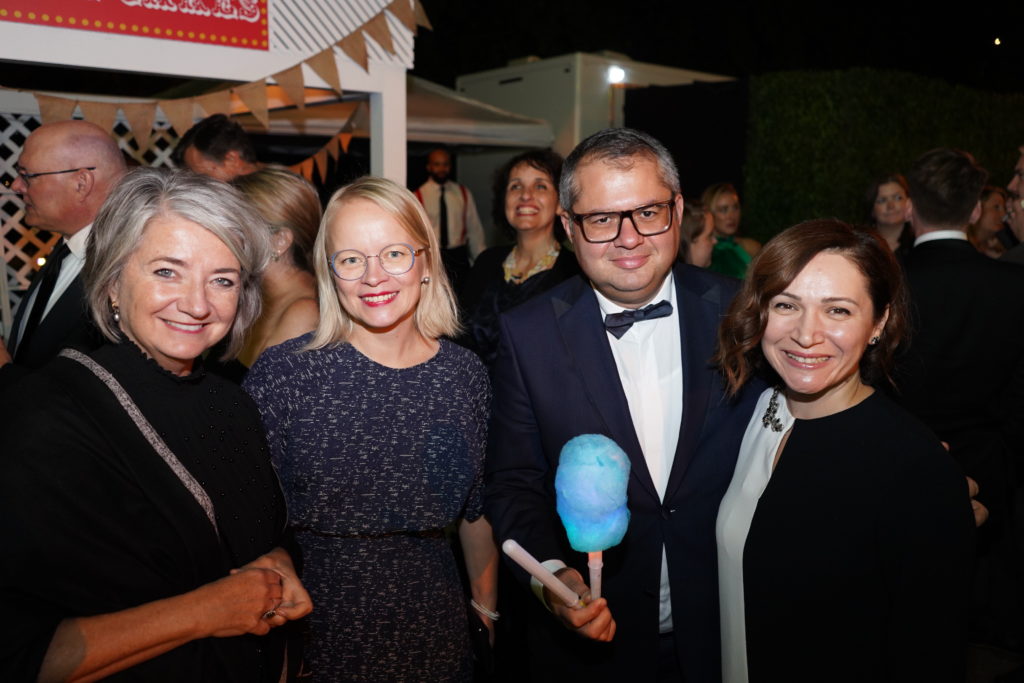 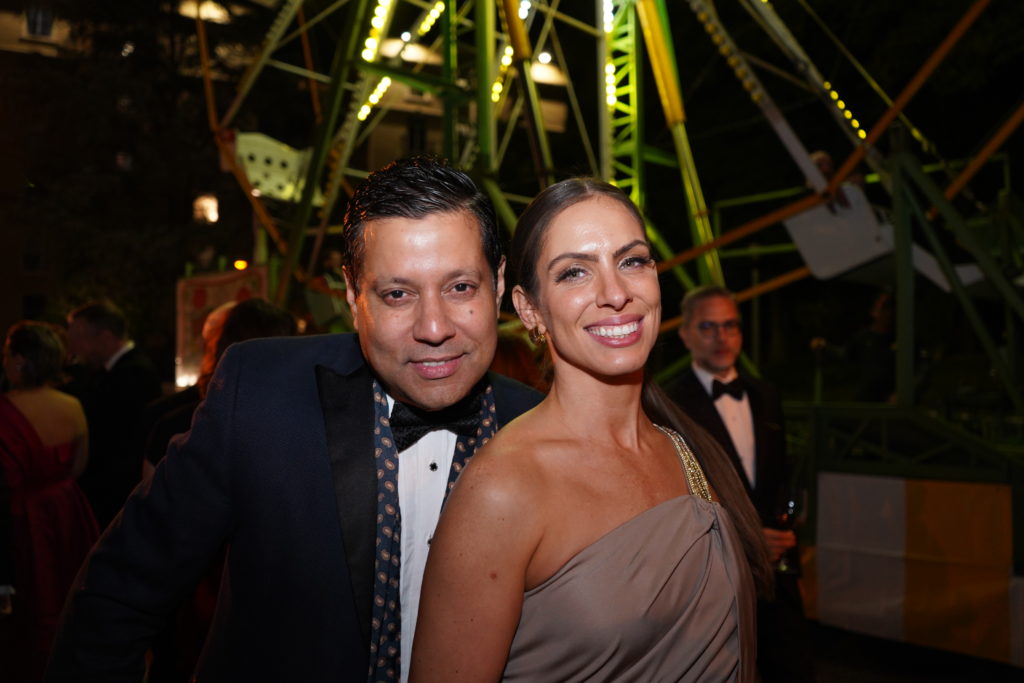 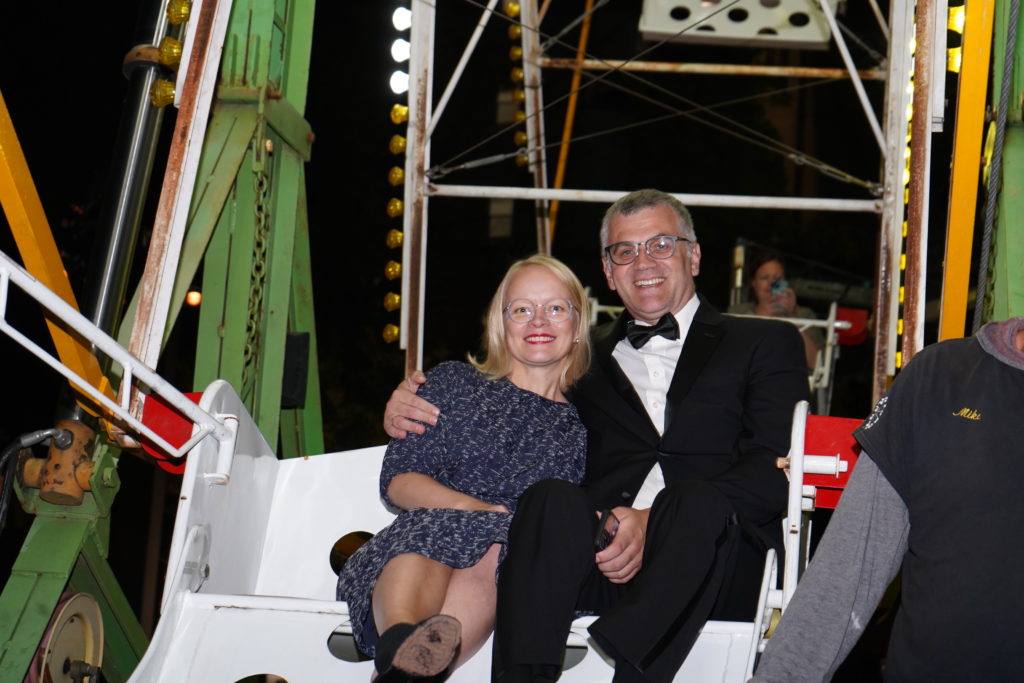 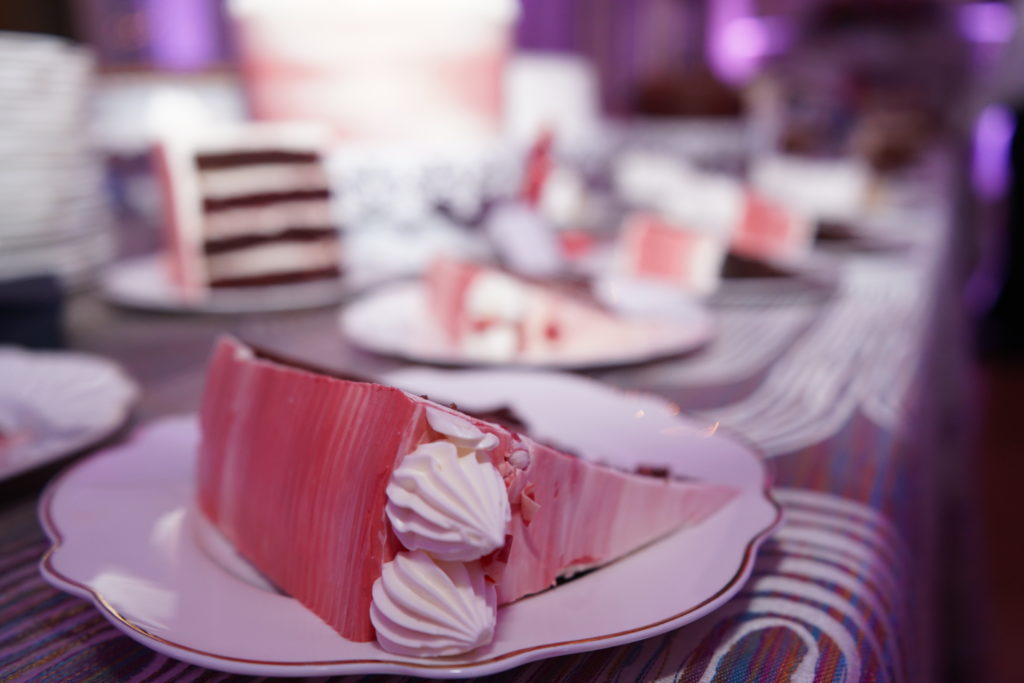 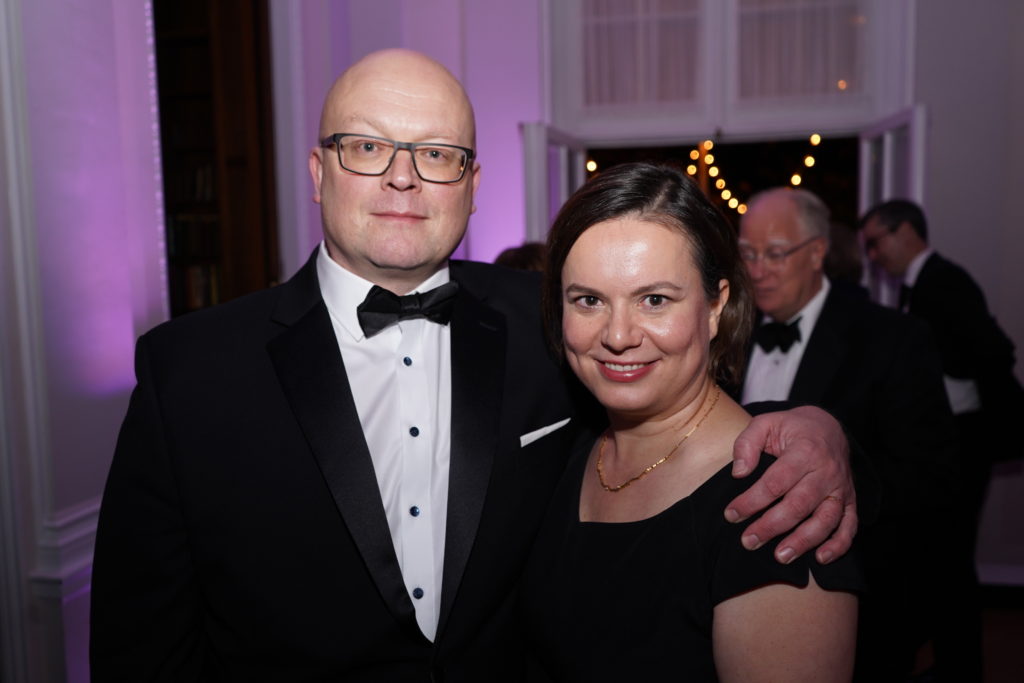 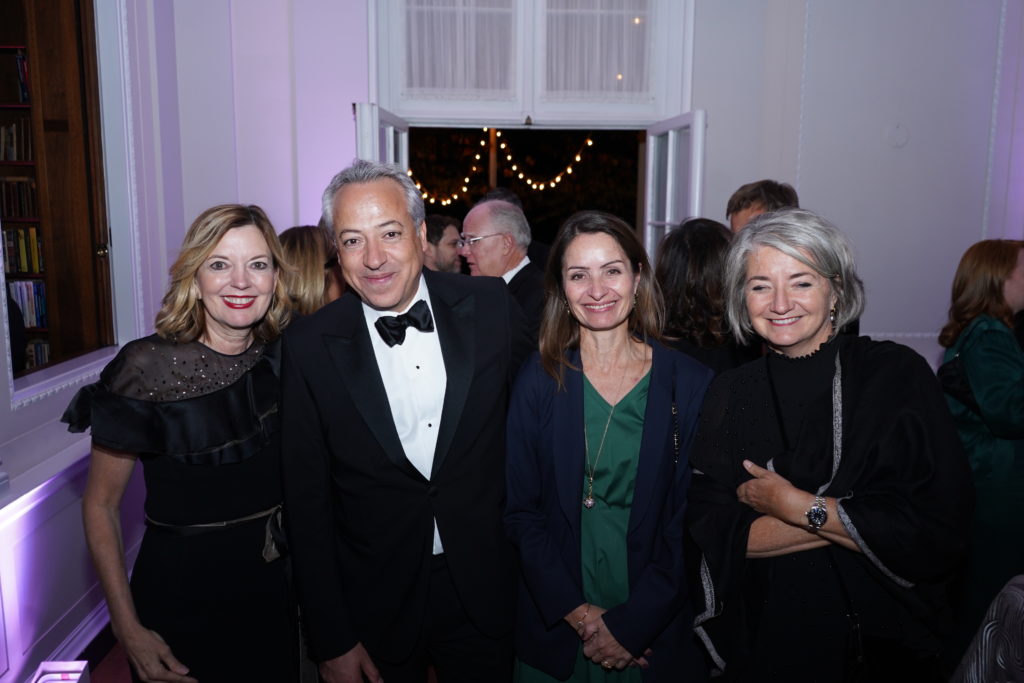 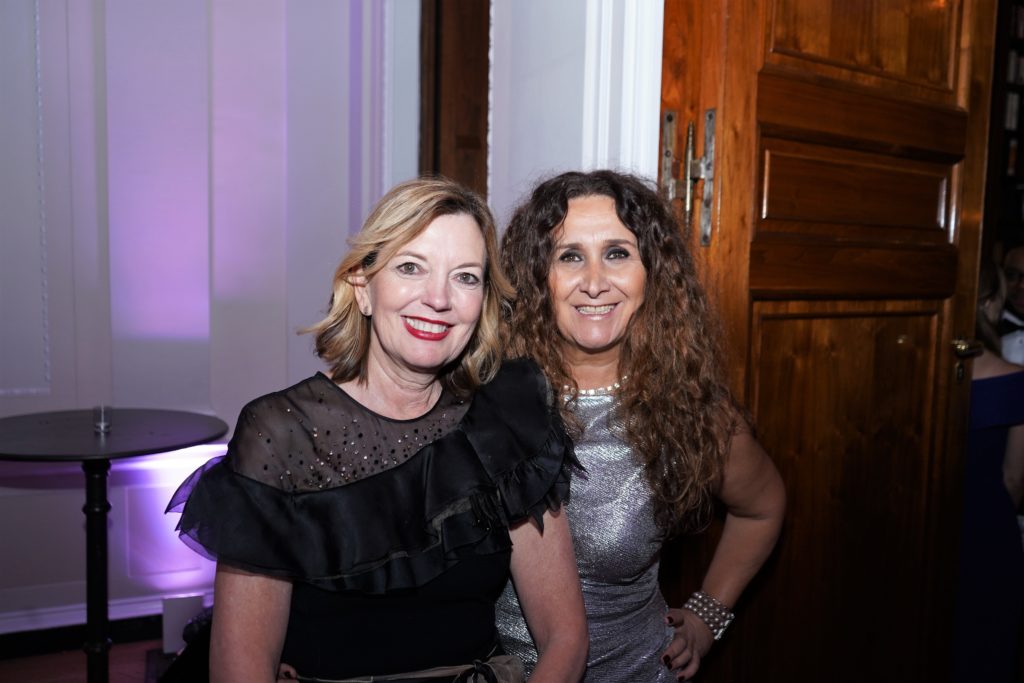