On Dec. 9, the Washington Diplomat welcomed back our annual holiday party after a three-year hiatus due to the pandemic. It took place at the Embassy of Colombia, the same location as our last party in 2019 marking our 25th anniversary of publication. The event opened with words by Publisher/Editor-in-Chief Victor Shiblie, followed by a night of dinner, dancing and networking. It attracted ambassadors, local business executives and friends of the diplomatic community. 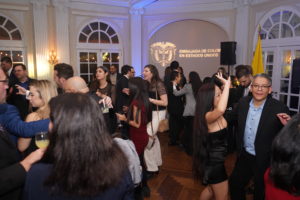 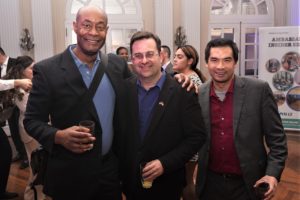 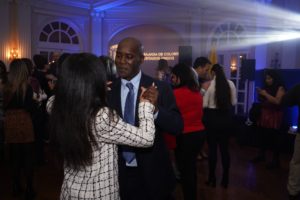 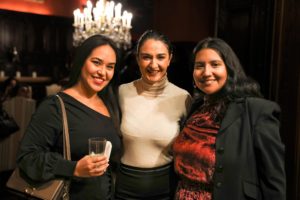 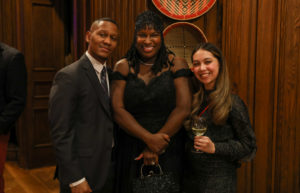 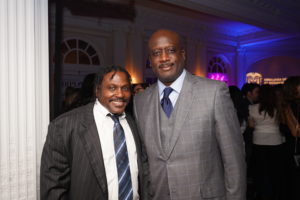 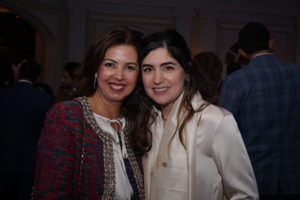 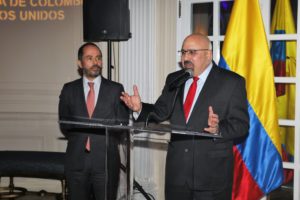 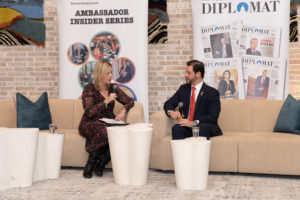 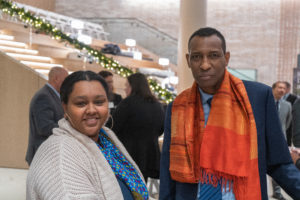 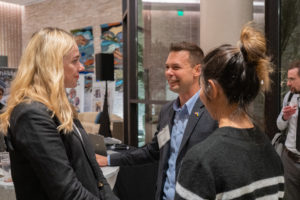 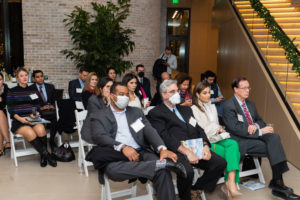 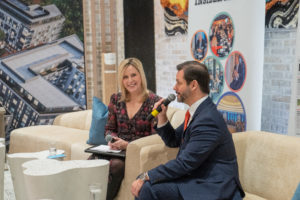 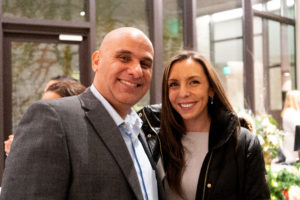 The World Trade Center Washington, DC has appointed Allyson Browne McKithen as executive director and vice president of international programs at Trade Center Management Associates, the exclusive manager of the Ronald Reagan Building and International Trade Center and a privately held, wholly owned subsidiary of the Drew Company. She is the first African American woman to hold this position.

“I am deeply honored to join the dynamic group of executives at Trade Center Management Associates and look forward to welcoming new partners and programs which support cultural diversity, global business and further the trade mission of the Ronald Reagan Building and International Trade Center,” said McKithen. 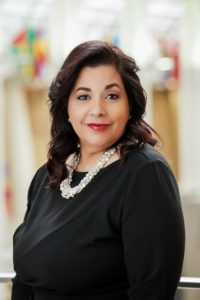 McKithen joined the DC trade center in 2011 and most recently held the position of associate director. During that time, she was integral in the growth of the center, developing and leading new programs including the “Winternational Embassy Showcase,” several art shows and exhibitions held at the building in collaboration with embassies, and various virtual campaigns during the pandemic.

Besides her work here, McKithen served on the board of Cultural Tourism DC, a nonprofit organization that hosts the annual “Passport DC, Around the World Embassy Tours” and is a member of the Protocol and Diplomacy International-Protocol Officers Association.

“We are pleased to see Allyson step into this pivotal role. She has exhibited exceptional leadership, event management, and diplomacy, day in and day out,” said John P. Drew, president of Trade Center Management Associates. “Her passion, skills and experience will no doubt advance [the World Trade Center in Washington] and lead to new and exciting business opportunities, under her direction.”