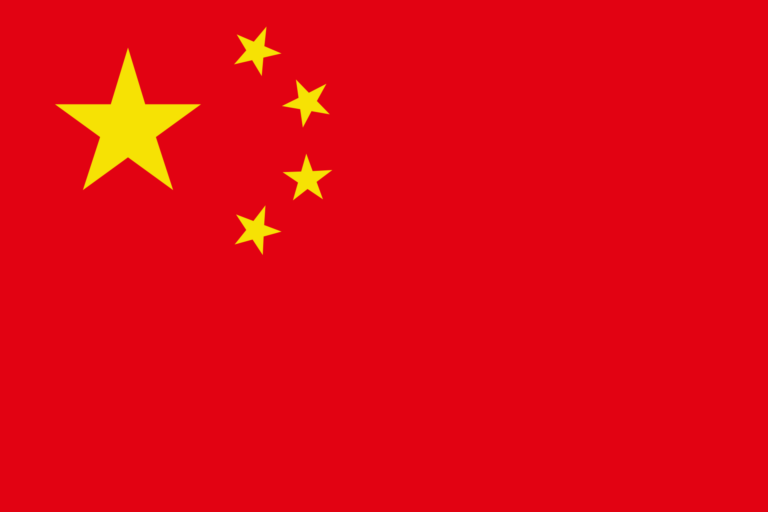 China. That one word has so many implications for the U.S. presidential election, perhaps more so than any other nation. President Trump has made confronting China’s trade practices a cornerstone of his foreign policy agenda. Relations have now sunk to new lows with the pandemic — or, as the president calls it, the China plague. Meanwhile, Trump has accused of his Democratic rival Joe Biden of being soft on China.

But how true are these accusations? Is Trump’s confrontational approach long overdue, or is it ushering in a dangerous new Cold War? Join journalists Anna Gawel and Eric Ham for a lively conversation as they break down how China will shape the upcoming vote.